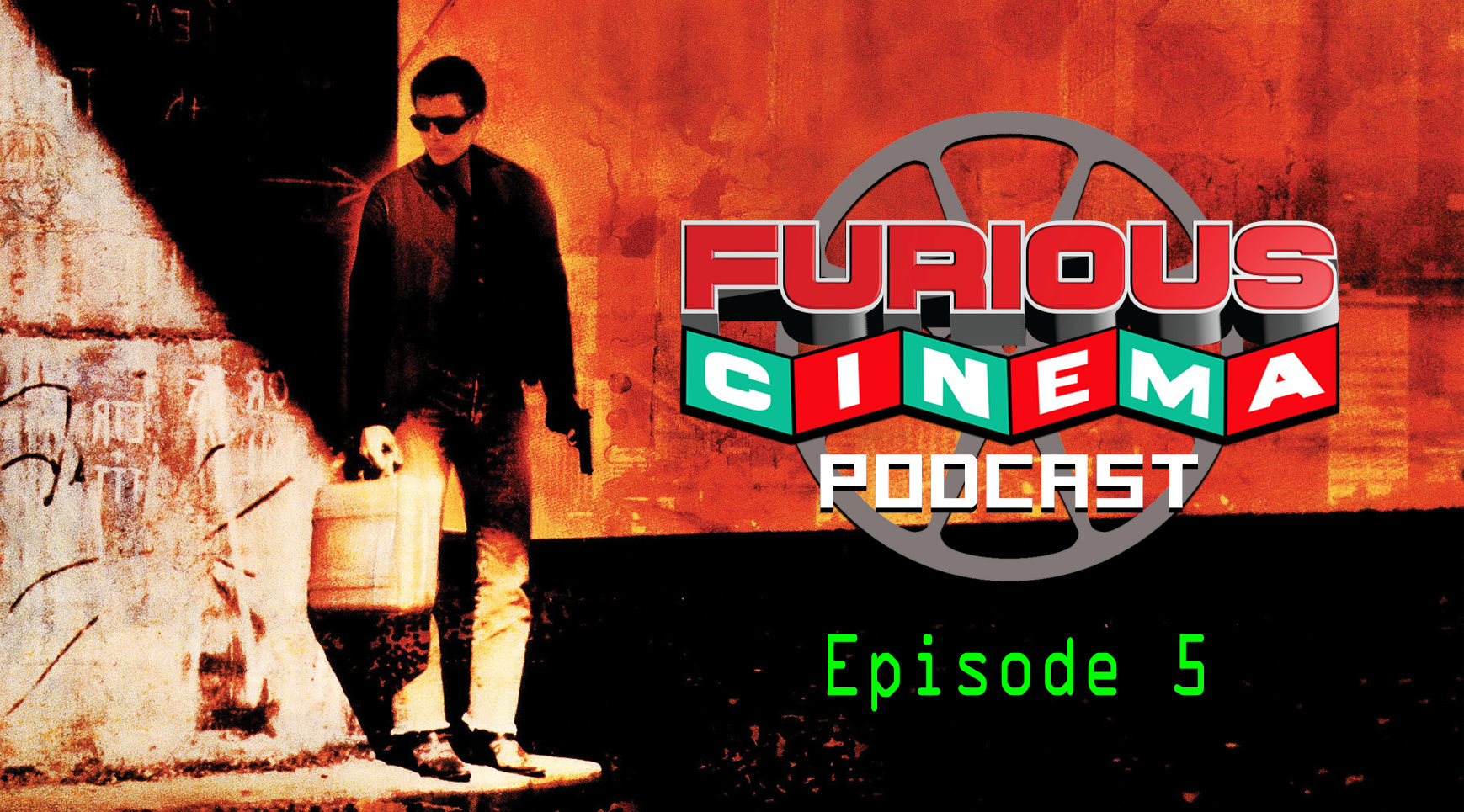 On the fifth episode we turn to a movie we both highly appreciate, William Friedkin‘s classic 1985 crime thriller To Live and Die in L.A. starring William Petersen and Willem Dafoe, both at the very onset of their big screen careers.

Here are the films discussed in the episode.

Listen to this Podcast: at Anchor.fm by Spotify, or find it directly on Spotify, or enjoy it on our YouTube channel