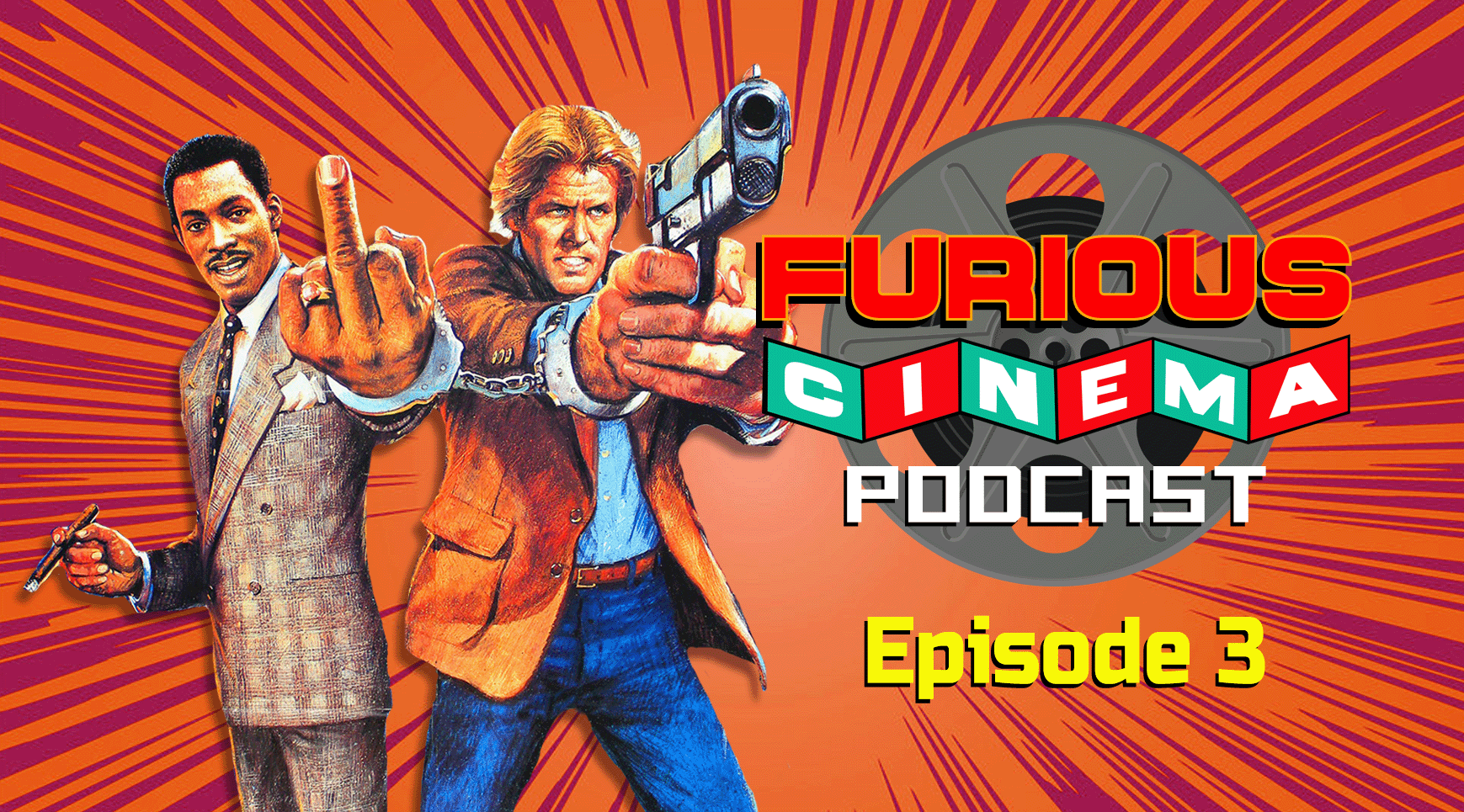 In this episode we turn our attention to one of our favorite filmmakers. Pete & Seb discuss the many films of one of their favorite genre specialists, Walter Hill. It’s a journey from Hard Times to Last Man Standing & beyond. Join the furious film geeks as they look back on an amazing career from one of cinema’s most respected filmmakers.

The following show notes cover some aspects we talk about:

Listen to this Podcast: at Anchor.fm by Spotify, or find it directly on Spotify, enjoy it on our YouTube channel or just click of the players above or below.

Most of his movies are available on decent or even great BluRays. Do some shopping for Walter Hill movies on Amazon.com, Amazon.ca, Amazon.co.uk, Amazon.de, Amazon.fr