Shout Factory’s new Select label is now preparing a Special Edition of William Friedkin’s action packed crime classic TO LIVE AND DIE IN L.A. (1985). Special features will be announced later on and we will update this page.

Official Synopsis: When a notorious, highly sophisticated counterfeiter murders his partner, Secret Service agent Richard Chance (William Petersen) launches a furious vendetta to capture the man responsible. But master counterfeiter Rick Masters (Willem Dafoe) is always just one step ahead of Chance in William Friedkin‘s thrilling, suspenseful crime drama. With violent shoot-outs and a turbulent chase scene reminiscent of Friedkin’s own The French Connection, To Live and Die in L.A. broke with tradition by making the ostensible hero as morally reprehensible as the villain he pursues. Clashing with bureaucratic obstacles, Chance is forced to break the rules in order to procure cash for a sting operation, but the risks he takes snowball into an avalanche of violence and moral repercussions, leading to a morally ambiguous cul-de-sac from which there may be no return. 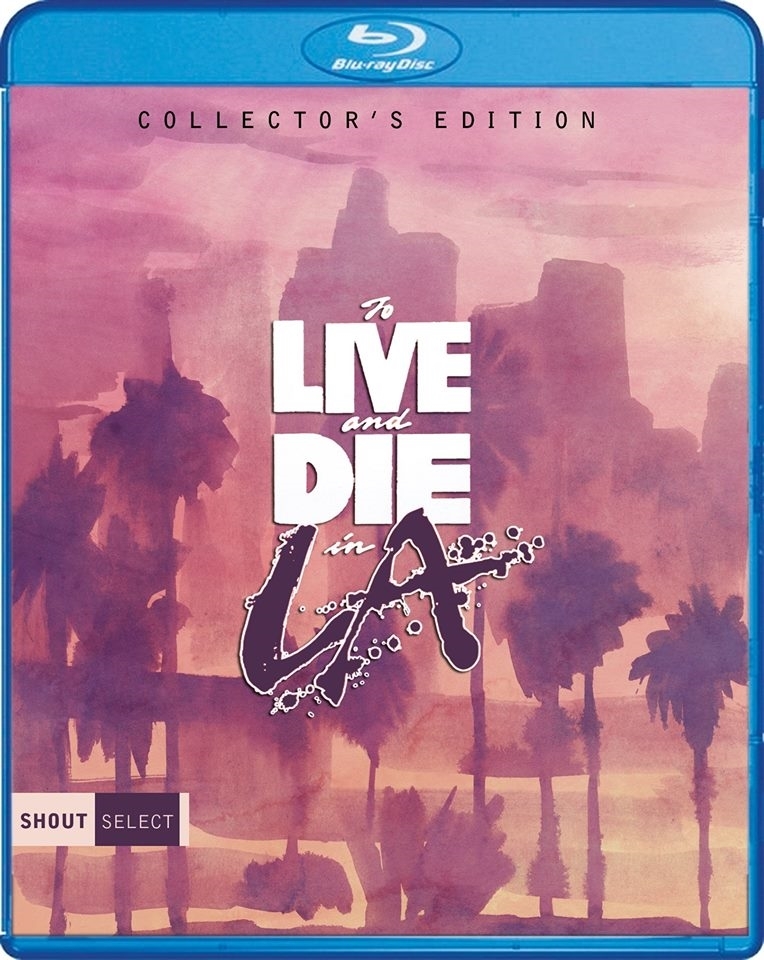