The Grit We Like: The Cinema of Walter Hill

Name a director that has made rock solid, gritty and entertaining cinema but hardly anyone knows the name of. Yeah of course I am talking about Walter Hill, hence the headline. He is one of my favorite low-profile directors working today. I really dig some of his work a lot, and I want to introduce you to some of his movies, in case you are not familiar with his body of work. This is by no means a comprehensive walk-through, just merely a few of my recommendations. I hope you dig them, and I am looking forward to reading your comments below, whether you agree with my picks, have some others or think Hill is overrated, whatever. Keep posting comments! 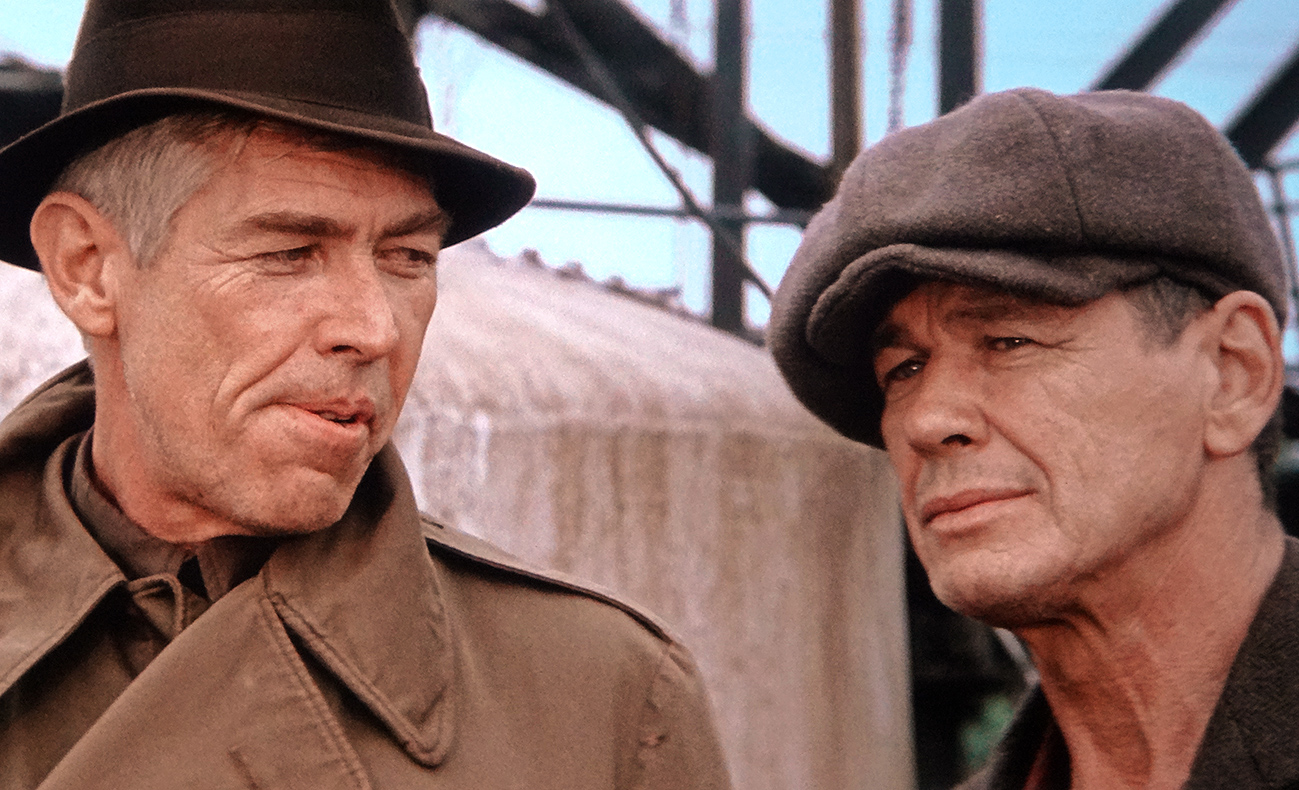 HARD TIMES (1975). No separate picture for this one, as pictures for this movie frame this blog post top and bottom. This is a really classy, atmospheric, but also slightly depressing story about a… well, boxer during the depression era. I love the tone of this movie a lot, the minimalism, and the honest portrayal of the characters. No big action sequences, no exploitative elements, just a down-to-earth story. Charles Bronson, James Coburn and the rest of the cast is stellar, it is a shame the movie is often overlooked. 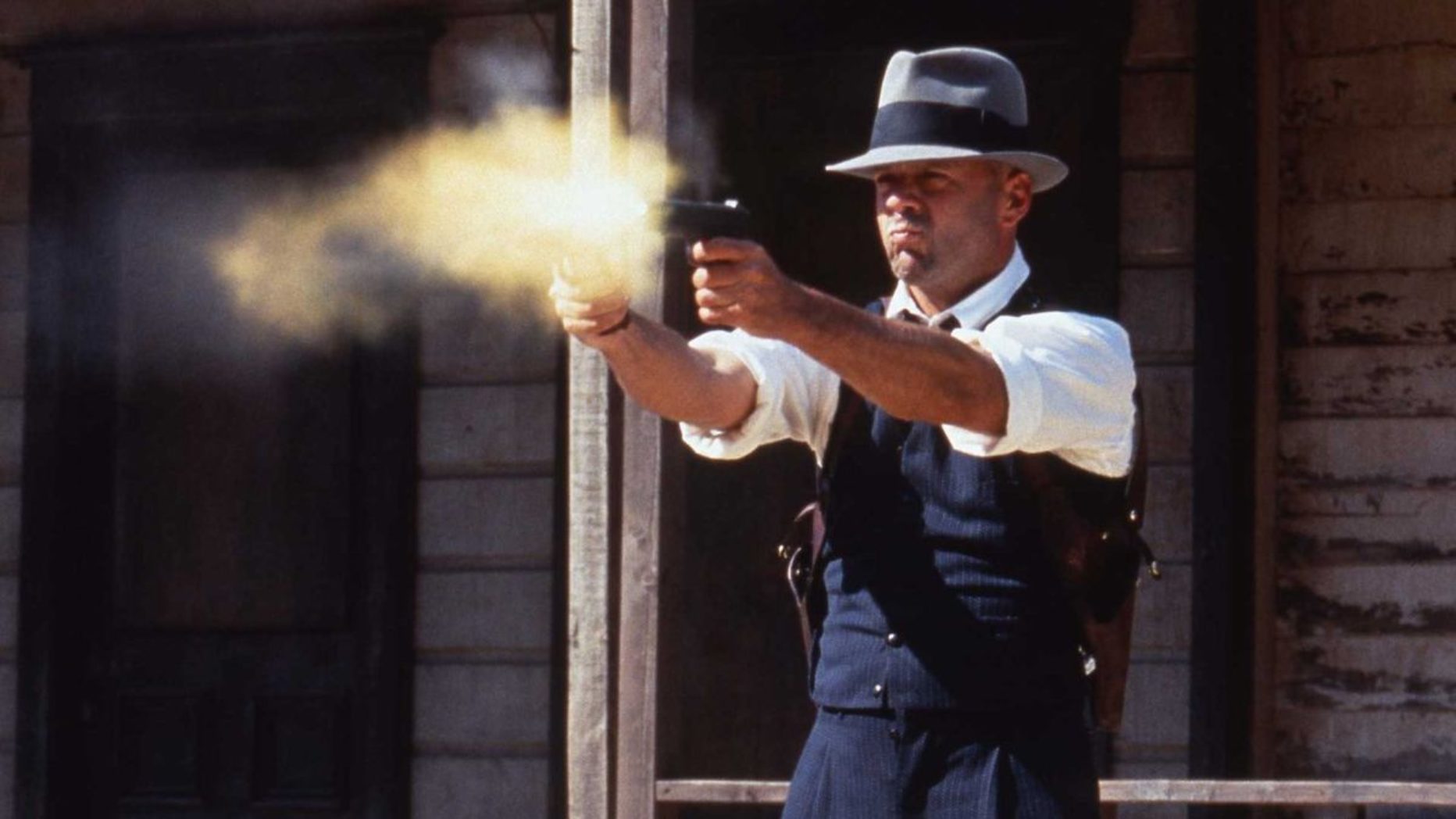 LAST MAN STANDING (1996). Say what you want, but aside from A Fistful of Dollars, this is the best Yojimbo remake that exists. There is a certain Van Damme movie that hardly anyone knows about, but that one is of course not a top notch movie. This one is, I think. It’s got a great soundtrack, great cast, tough action and violence, and amazing gunfights. Bruce Willis just knocks it out of the park in this one. And hell, it’s got akimbo Colts, Christopher Walken, and a hot damsel in distress. Bring it on, what a movie! 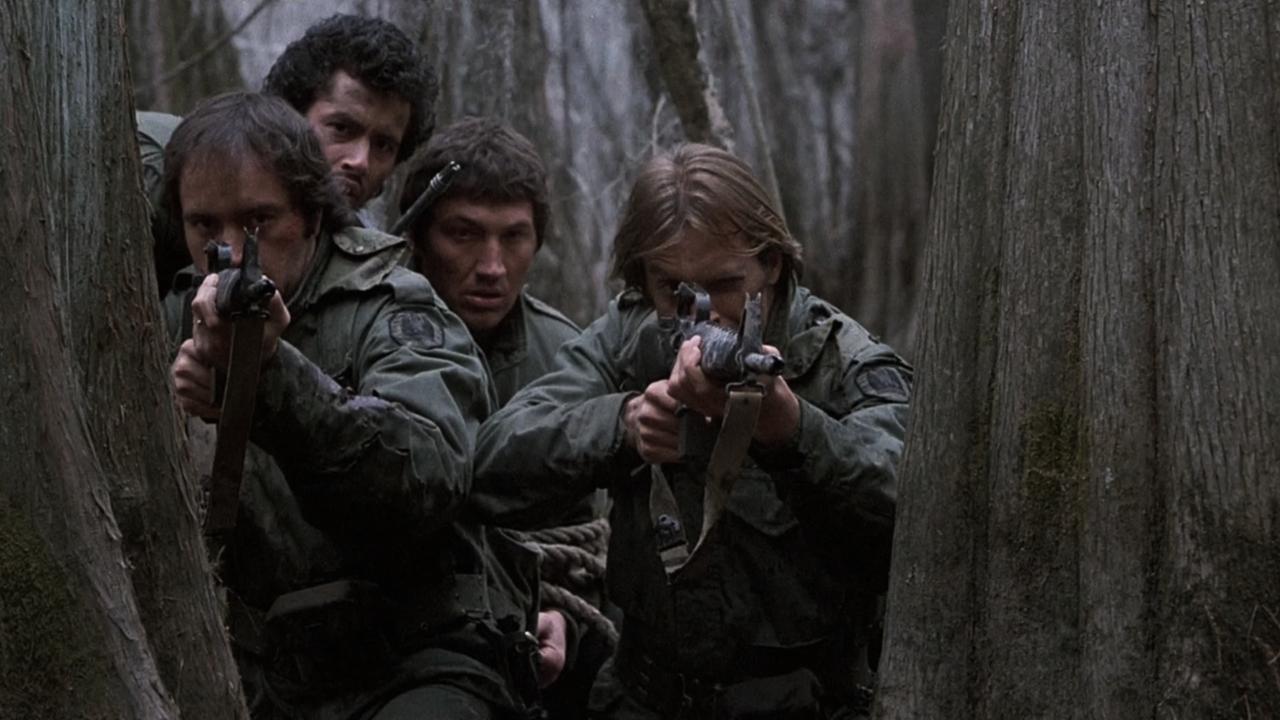 Southern Comfort is a really eerie experience. A bunch of national guard soldiers getting lost in the Louisiana swamps is not exactly something you’re used to. And oh boy will they have an adventure. Walter Hill manages to pull of something completely off-the-charts, an unlikely bunch of people in an unlikely, at least for the movie world, situation. Cajuns, crocodiles, torn nerves… the swamp will get to you. 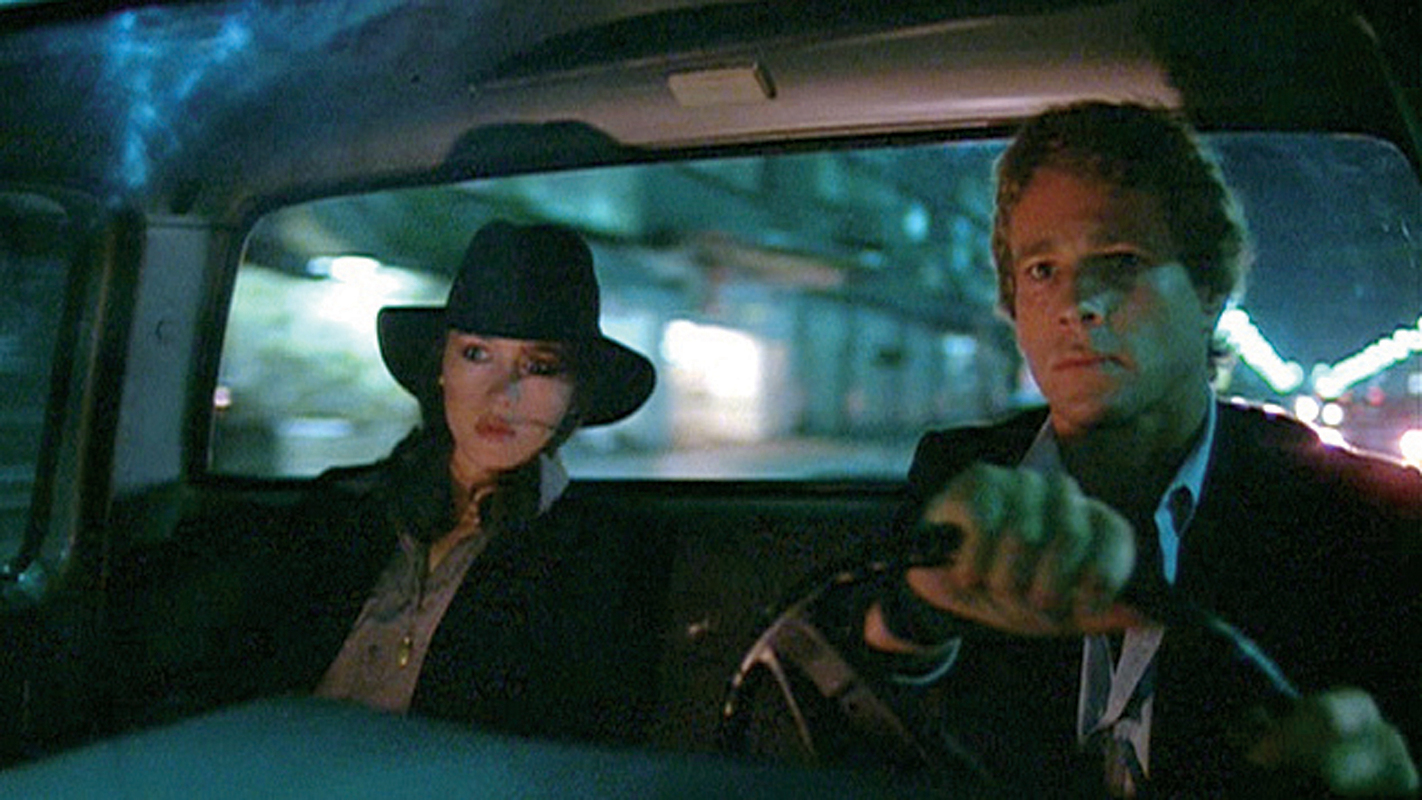 Ironically, the first time I saw the Driver, was around the time that videogame of the same name came out. In fact, I watched the movie because I thought there was a connection. And well, there is, sort of. The Driver is a nicely atmospheric driver flick that will find its fans among those who like Bullit or BMW’s The Hire series. I liked it because it had a good “midnight movie” vibe about it.

These are just my personal favorites, if you look at his filmography you will discover many a decent flick that has been a little under the radar, overlooked, but so rock solid that it’s almost out of doubt that they are classics. I mean just consider The Warriors, or Johnny Handsome. And all his movies are somewhat realistic, violent, gritty, honest – down to earth. In a way, I think Walter Hill is the contemporary Sam Peckinpah. Do you think that’s a suitable comparison? Another picture from Hard Times to round it off: 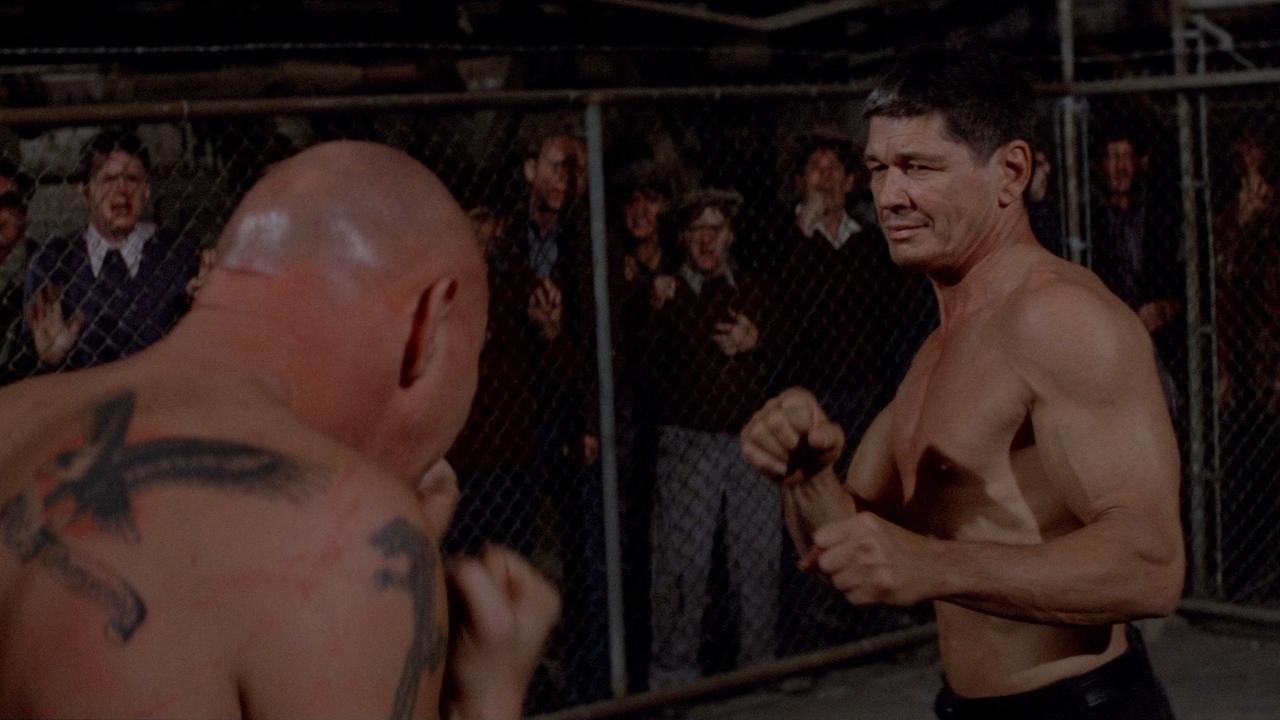