Frank (James Caan) is a master safe cracker who also owns an automobile dealership as a front to prove hes a legit businessman. His years of taking scores and past imprisonment have turned him into someone who doesn’t have time to waste on the bullshit thrown his way. We can see this in how he moves back and forth with swift, precise actions from his criminal life to his straight job with a calm, collected attitude. 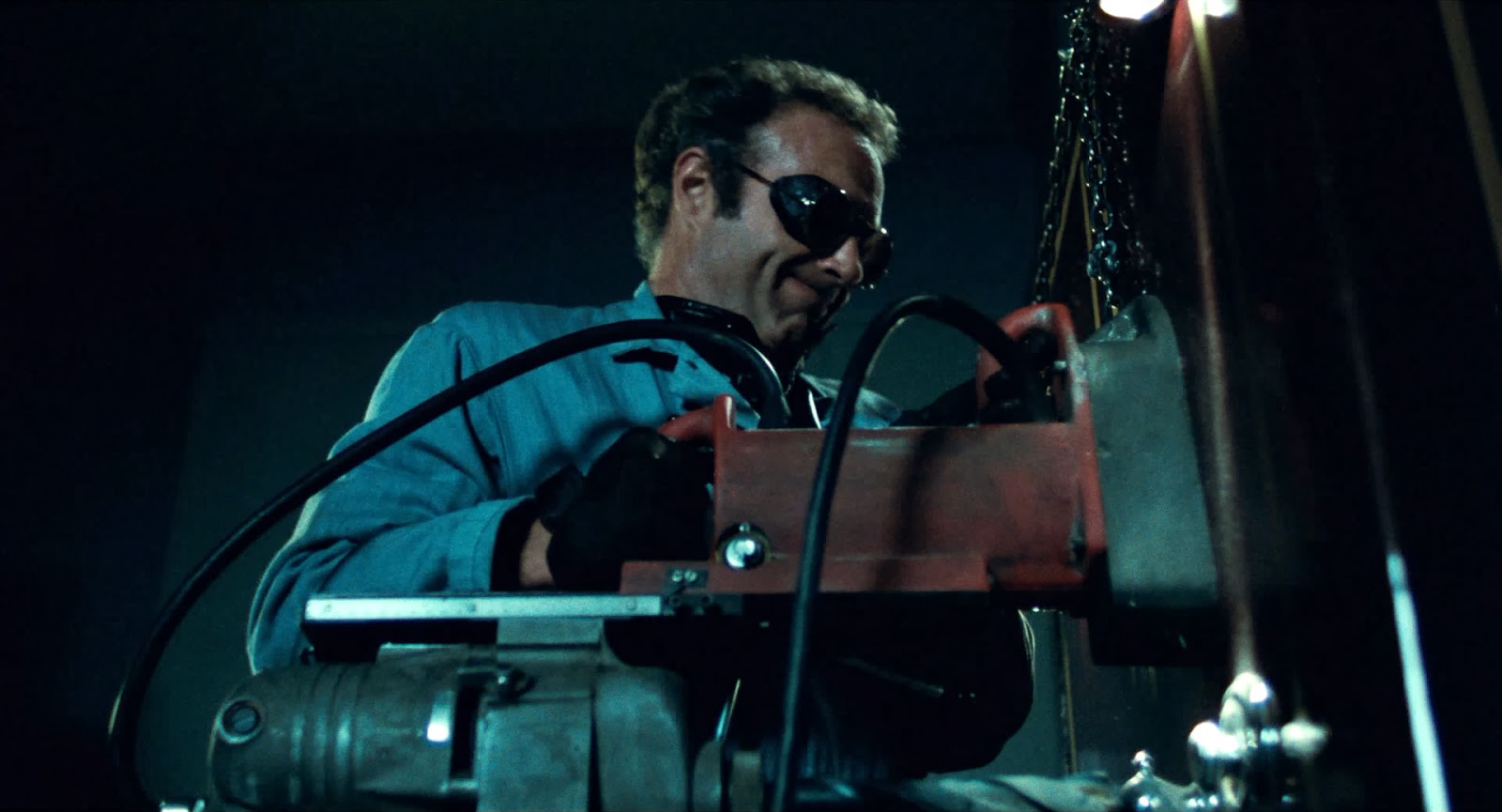 After his latest job stealing some expensive rocks, Frank goes to collect his pay but learns its been lifted from his fence who was killed in a holdup. He soon finds out who is in possession of the loot and confronts Mr. Attaglia (Tom Signorelli) a greedy businessman. He immediately pulls a gun on him and lets him know that he is not to be messed with. He gives Attaglia a few hours to get the cash and sets up a meeting. When Frank arrives, he is given the money and then introduced to a Chicago crime boss named Leo (Robert Prosky) who can see Frank is a pro. He offers him a chance to work for his organization pulling down large scale heists. While Frank enjoys the freedom of being his own boss, the opportunity to make some serious money changes his tune. 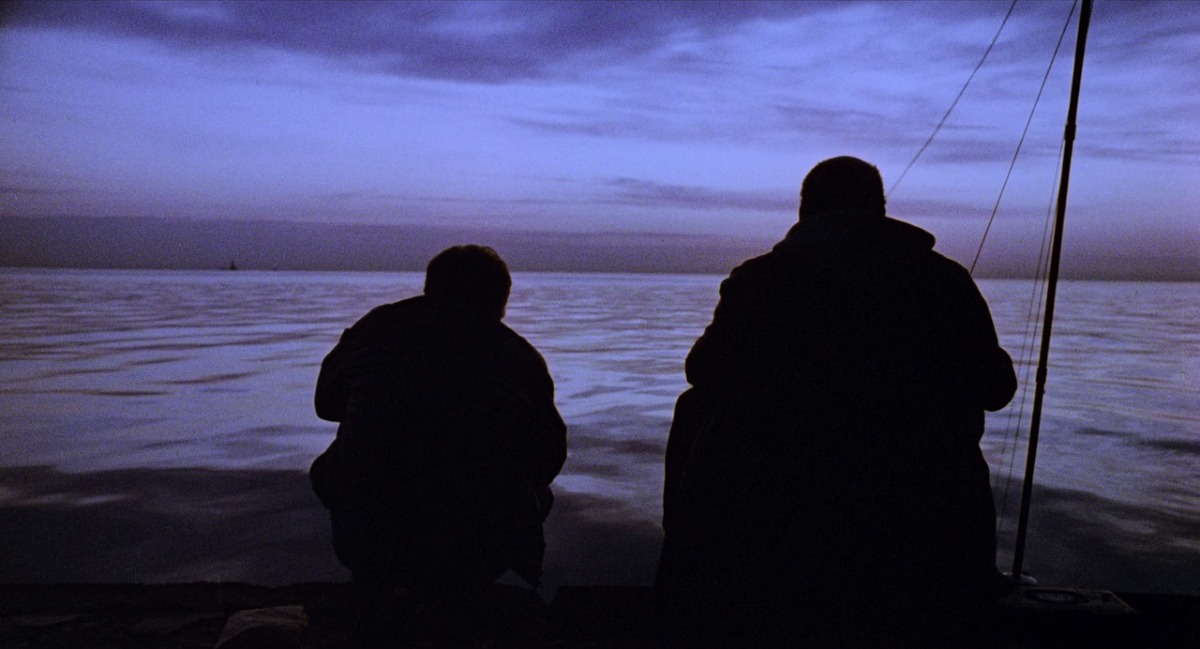 Frank’s real reason for breaking his rule of working alone for Leo is because he has plans to get out of the life after his next job, a large scale diamond heist on the West Coast. Meanwhile, Frank has set his sights on Jessie (Tuesday Weld) a pretty cashier at a restaraunt he frequents often. Frank invites Jessie out for coffee one night and explains his sordid ex-con past to her. She’s very reluctant to start a new serious relationship, but after seeing Frank’s sincerity, she decides to go ahead and give him a chance. Frank has always wanted a child but since Jessie can’t have kids, the two decide to try adopting one, but their visit to the agency goes bad. Luckily, Leo gives Frank a special gift by letting him know he has a way to get a baby for them. Frank is ecstatic and they get the infant and name him David, after the real name of Frank’s good buddy “Okla” (Willie Nelson), a convict who passes away. 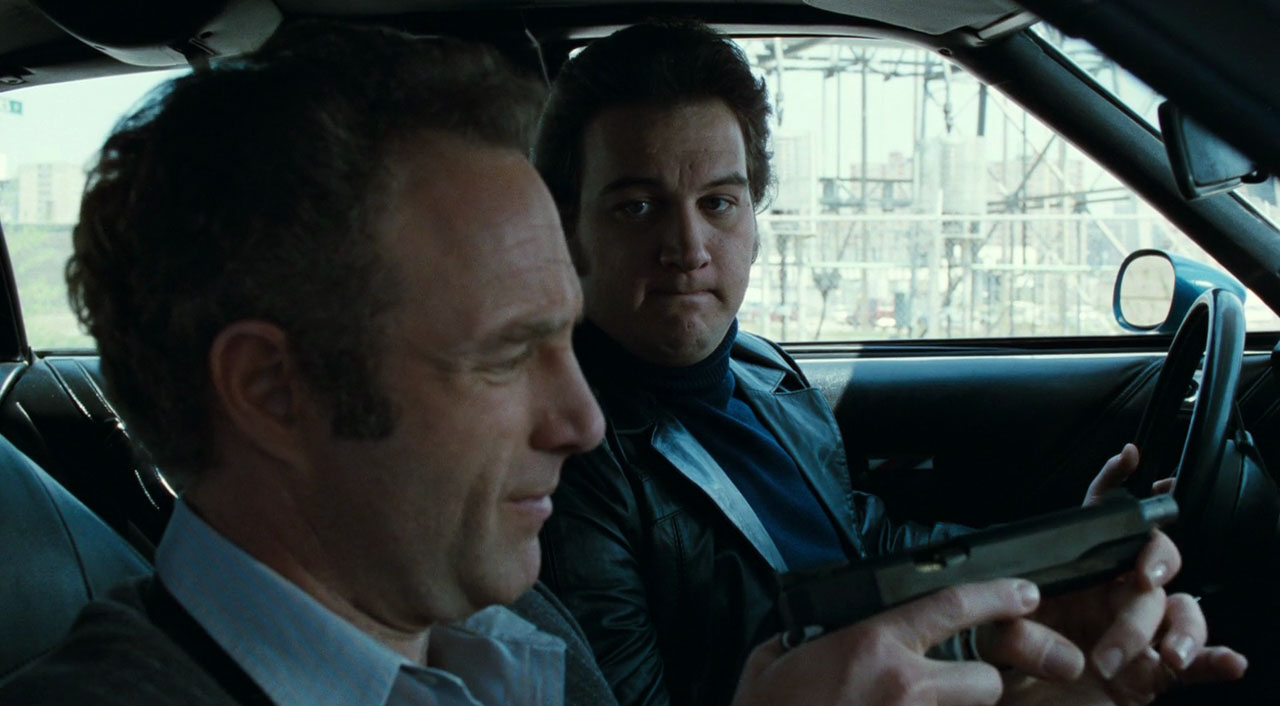 Frank and his best friend/assistant Barry (James Belushi) go forward with the robbery and with the help of a special high powered blowtorch designed specifically for the huge safe he’s breaking into by his friend, it’s a success. Problems soon arise when Frank visits Leo to get his money, which isn’t all there. Frank loses his furious temper and threatens Leo to get the rest of the money or else. This is where things take a very dark turn. Because of Franks disrespect, Barry is killed by Leo’s thugs and Frank and Jessie and their baby are in danger of being murdered if he doesn’t continue to work for Leo pulling jobs. Frank must decide what to do next: Does he change his ways and fold under or do something more desperate and extreme to get out of Leo’s tightening grip? 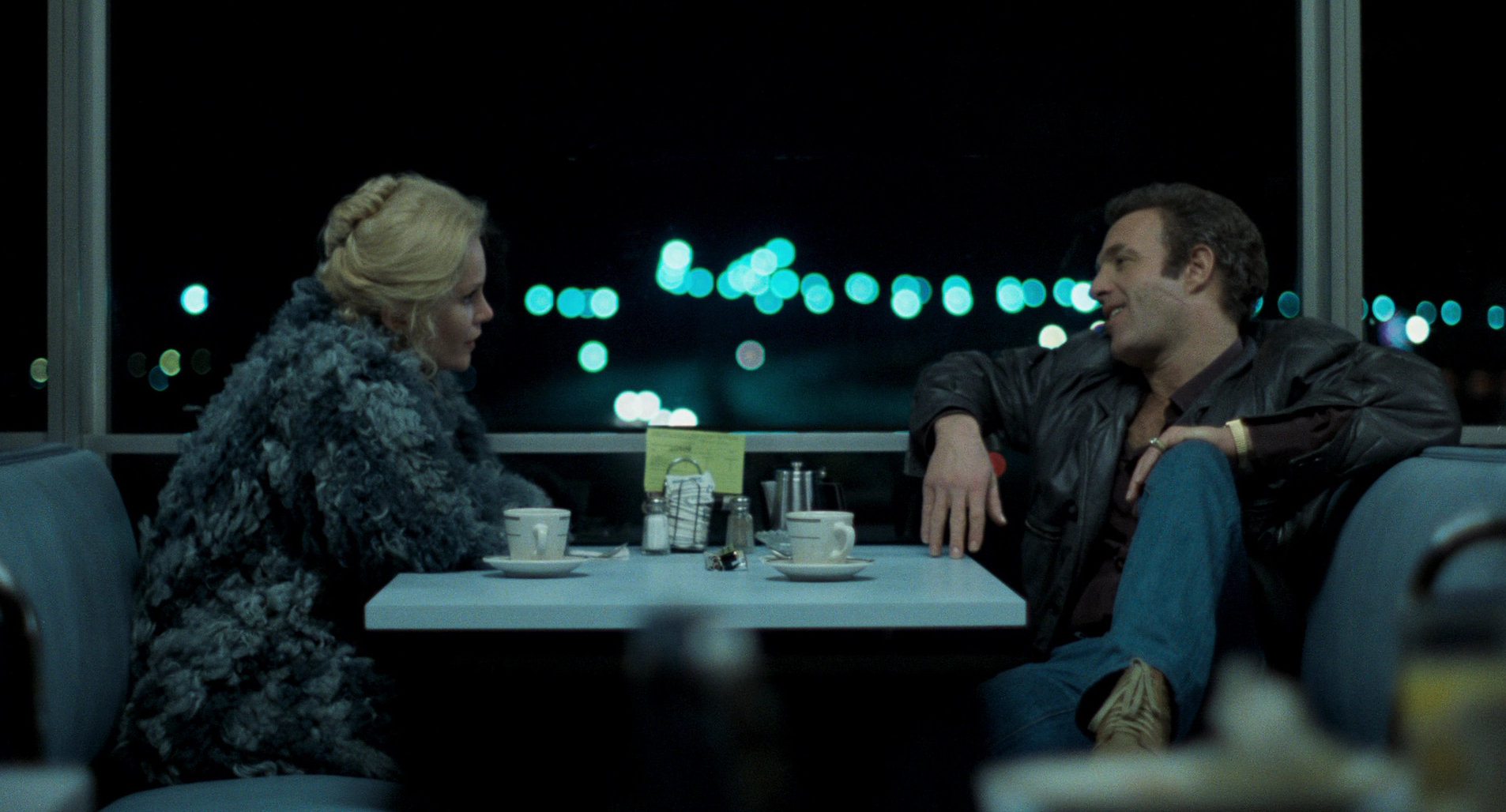 Mann creates an extremely sleek, chilly neo-noir landscape in this film. In fact the entire movie is almost like being in a refrigerator but this just helps to keep your attention sharp. The stylized visuals inserted throughout give it a very cutting edge, flashy look. James Caan’s Frank is a powder keg who can explode at any minute and when he does, he fucks shit up. The music by Tangerine Dream adds yet another layer of robotic, new wave synth sounds that Mann has come to be known for from films like Manhunter and his Miami Vice TV series. 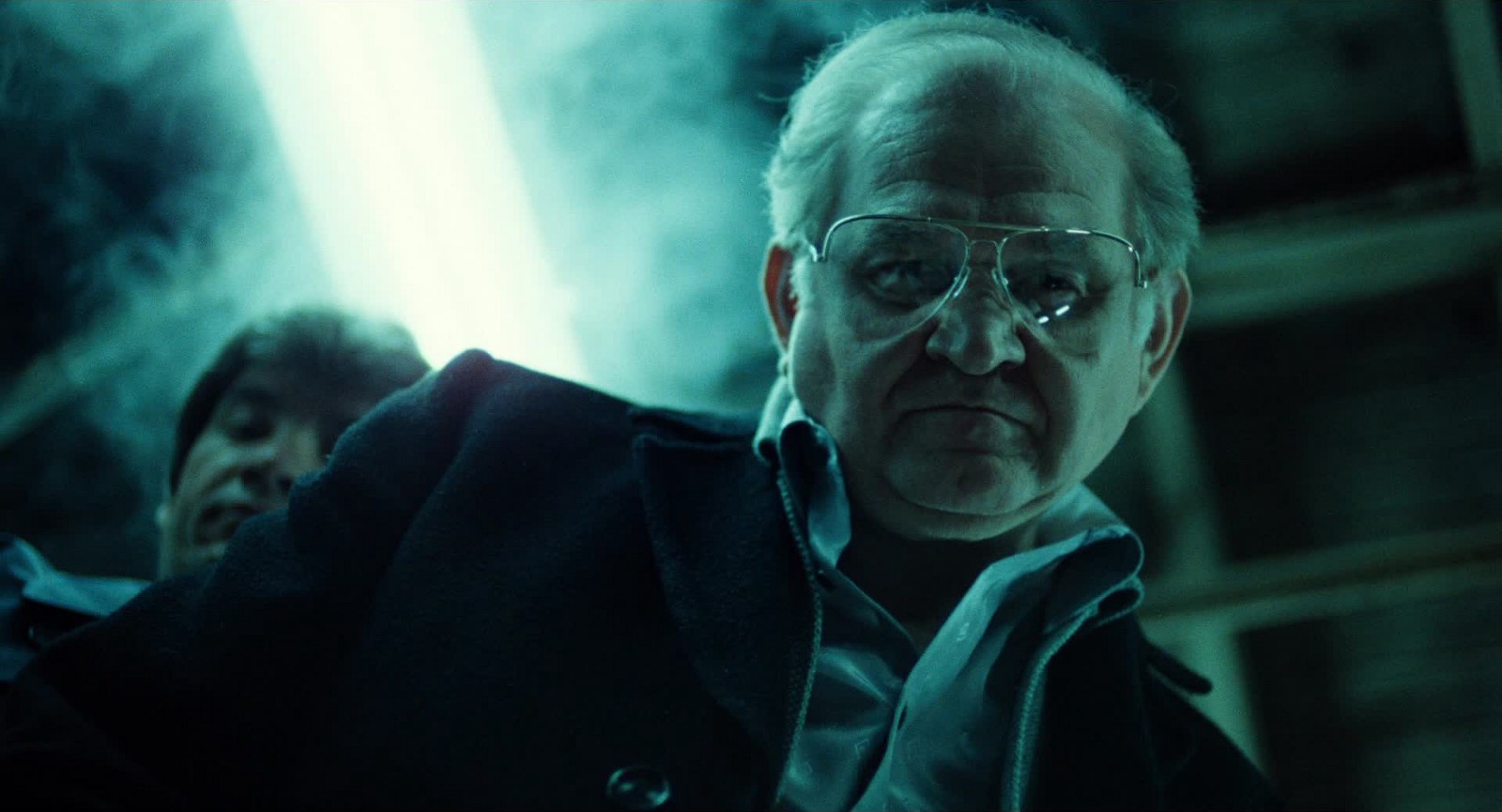 Thief could be considered a direct precursor to Mann’s 1995 film Heat in which a group of professional criminals must evade the police task force closing in on them. In fact there are themes that were taken from Thief, re-thought and expanded upon such as Frank’s loose cannon character and the double crosses within the underworld organizations. Both movies also deal with a certain type of modern outlaw who operate with a code of ethics. Caan’s Frank in Thief and DeNiro’s Neil McCauley in Heat are very much cinematic brothers who live life on their own terms. Anyone who gets in their way is taken out without question, and they’d rather die than return to jail. 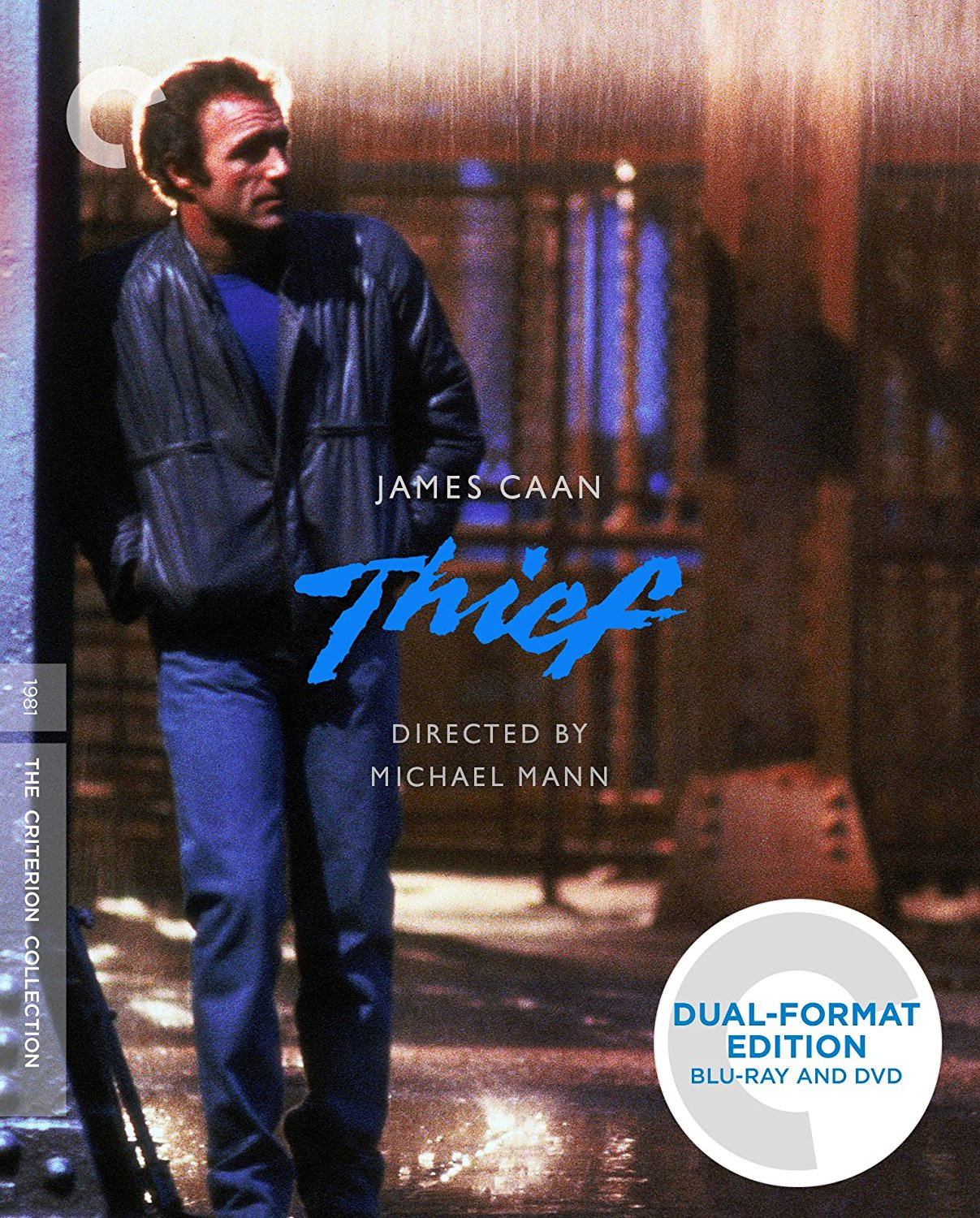