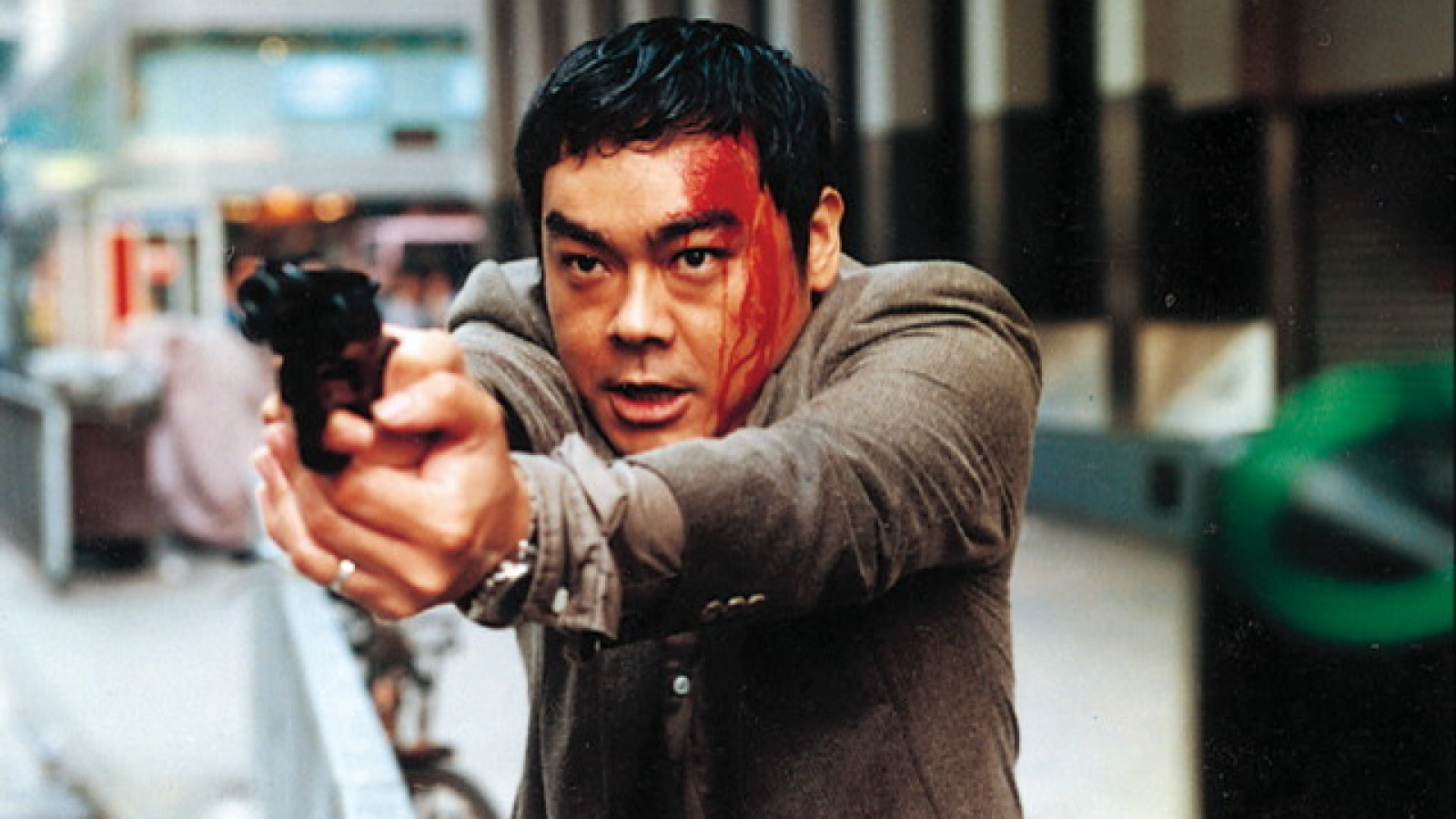 Full Alert is a 1997 Hong-Kong crime-action movie by Ringo Lam.

Inspector Pao Wai-Hung (Lau Ching-Wan) is caught in a race against time, as bomb maker and criminal masterminde Mak Kwan (Francis Ng) is captured and will not spill where and when a daring heist will go down, as evidence indicates he was planning. Meanwhile, the Taiwanese crew he intended to pull it off with is laying low, waiting to break Kwan out of jail, but Pao’s investigation is getting dangerously close, so they shift gears and cause mayhem, so it is up to Pao and his team to stop the carnage – and the multi million dollar heist, months away from the handover date of the island from Britain to China….

Full Alert is one of the best and last films of the old Hong Kong crime era, as Djeng emphasizes in the audio commentary. The pre-handover setting gives it an eery atmosphere that is subtle and not mentioned much but dominates the politics and day to day lives of the people at that time. Ringo Lam (City on Fire, Maximum Risk), who died in 2018, outdid himself with this nail biter, channeling Kubric’s The Killing and Mann’s Heat all the while letting loose Lau Ching Wan (Beyond Hypothermia, Shock Wave 2) in what may be one of his very best performances. The movie is gritty, fast paced, but yet personal. With an intelligent script that allows itself to only slightly be exploited for incredible action and some overly dramatic moments, this is a movie on a quality level of its own. I have not seen enough of Lam’s filmography to call it his best, but it must be a contender.

The BluRay offers the original Cantonese audio with English subtitles. It sounds pretty solid, with some depths, but it does sound a bit hollow too, especially with some sound effects. On the plus side, it is in actual stereo and sounds that way. The transfer is nicely done, tickling saturated colors and nice contrasts out of an old print, it is always a joy to see at least some of the old Hong Kong action movies restored to this effect. There is some visible gray overlaying some scenes, but others look like shot yesterday. Overall, it is an excellent presentation.

There are a few interesting Extras on this disc. To be precise, there are three commentary tracks on this disc. Once again, Frank Djeng is back with a super informative track chock full of stories and tidbits. He returns on another commentary, which camouflages as an interview with Peter kam, the film’s composer. Since that’s audio only and is an interview with Djeng, it is put over the movie to be ennjoyed like a commentary track. Lastly, there is a commentary by Ringo Lam, for which subtitles can also be activated. This isn’t half as exciting though, and there are many spots of silence, so it is not as throughout a commentary, but still interesting to hear the master talk about this project himself. To round things off there’s the original trailer.