Alex (Josh Duhamel) his sister Bea (Olivia Wilde) and her best friend Amy (Beau Garrett) are three Americans traveling through the back roads of Brazil. We meet them onboard a speeding bus that looks like it might break apart at any minute. The Americans (and two guys on the make from Great Britain) are terrified by the bus ride but for the other passengers—graffiti scribbling teenagers, an elderly couple, a young woman nursing her baby, it’s just business as usual; even as their vehicle dodges cars and pedestrians and eventually flips over a cliff and tumbles down an embankment. 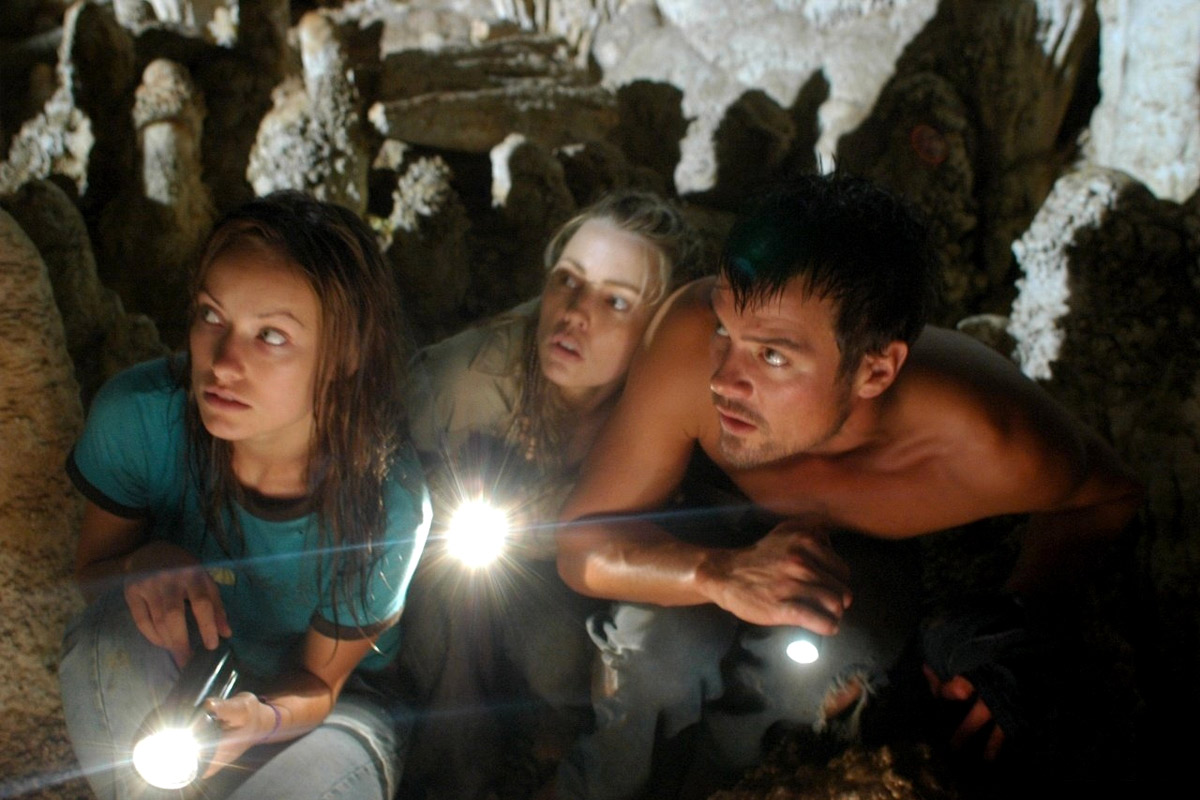 Not to worry, our attractive protagonists, as well as the rest of the bus, got off before it made its descent. Now what to do? Oh, there’s a bar! It’s those delicious drinks and a night of celebratory dancing with the locals that proves to be troublesome: profoundly so. The next day Alex, Bea and Pru wake up on the beach: they’ve been drugged, robbed and left with nothing but the clothes on their back. And they don’t speak the language of the country: Portuguese.

Enter a well meaning English-speaking local named Kiko (Agles Steib). Kiko takes them under his wing, shelters them, and leads them to a deep-in-the-woods “sanctuary.”

A “human suffering” and torture film on par with Hostel, The Hills Have Eyes and Wrong Turn, Turistas gore quotient is high and painfully explicit. Whether someone is getting their eyeball impaled, head crushed or organs eviscerated (with a best friend having to helplessly watch), the viewer is front and center for a series of outlandishly gory vignettes. 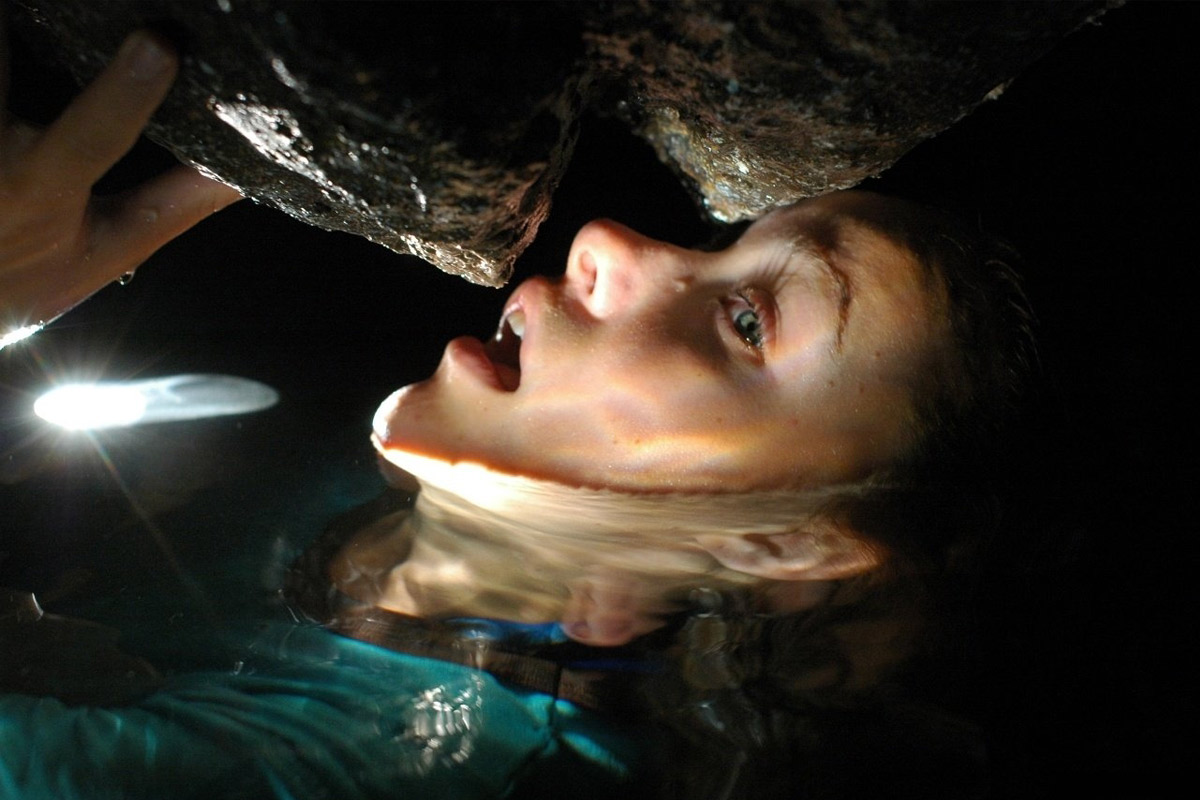 Turistas will leave you wanting to take that long awaited trip to Brazil. But, be warned, it will also give you a new appreciation of the wholesale value of your internal organs!