I never really listened to Bob Dylan as a kid, I guess thats because I was bombarded with 80’s hair bands. I feel his music is the kind that almost needs you to be a certain maturity level to really appreciate and understand it. In college I played “Subteranean Homesick Blues”, “Rainy Day Women” and “Like A Rolling Stone” all the time on my freeform radio program, I think that’s when it really began to sink in.

Martin Scorsese’s 2005 documentary No Direction Home examines Bob Dylan (born Robert Zimmerman) from his life in Minnesota through his time in Greenwich Village as an up and coming personality through his huge success as the first real folk rock sensation up to a motorcycle crash that happened in 1967. The real attraction here is getting to hear directly from Bob who has never been a big fan of interviews. He comes across as a very cool guy, equal parts storyteller, music aficionado and actor. He describes how at a young age, when he heard certain music he felt like another person. He was drawn to it and it took him over completely. 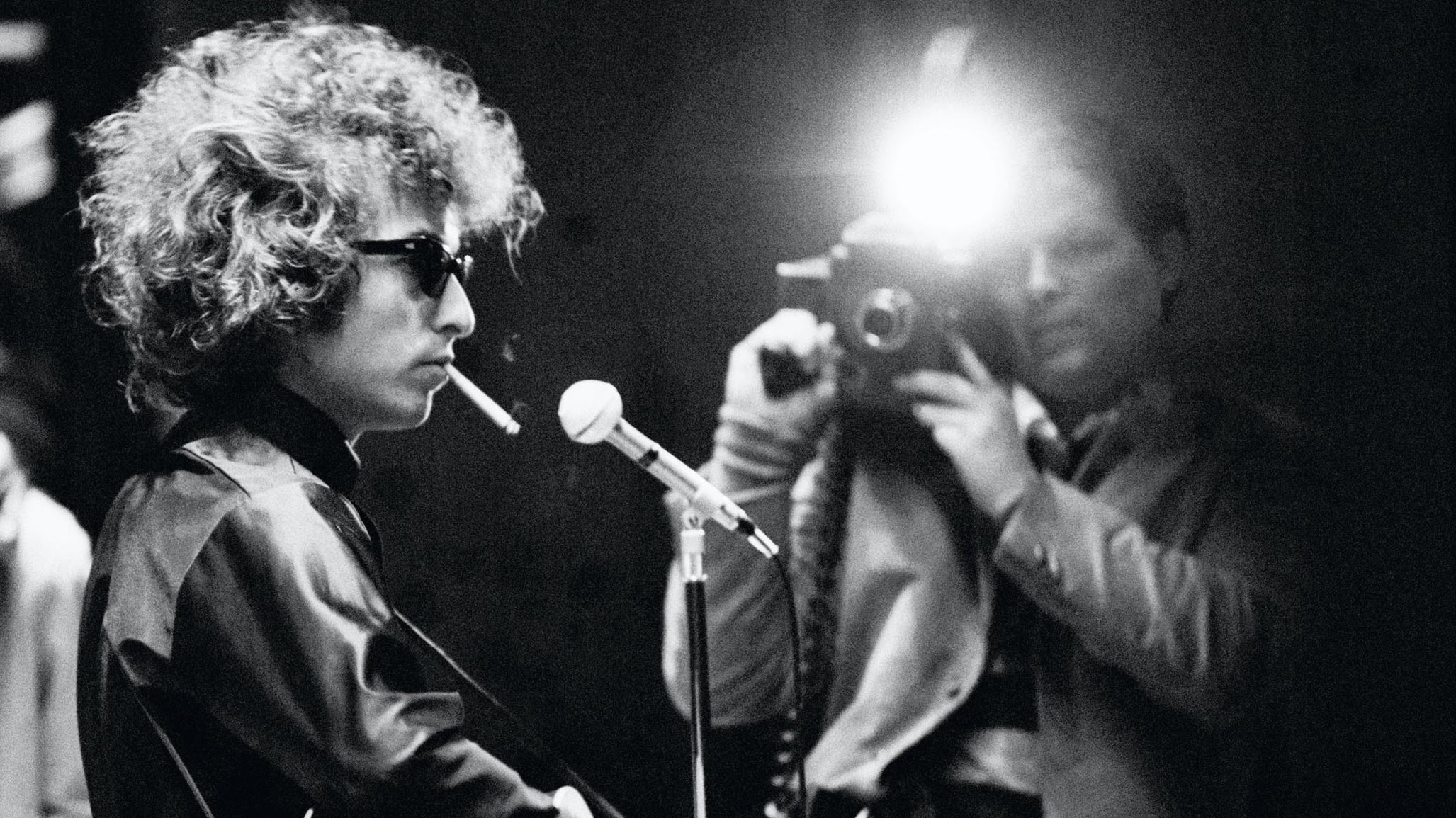 This documentary shows the immense influence that Folk legend Woody Guthrie had on Bob as well. Some singers wanted to be Elvis, he wanted to be Woody. He took Woody’s music and brought it into the 60s. Bob never hides the fact he stole from his mentors either. Another prime example that “great artists don’t do homages, they steal”. Amazingly, instead of becoming a mere carbon copy of his heroes, he created his own new legend. The truth and honesty his music had was what made it so appealing to the people. Bob wrote music and lyrics that told universal tales that everyone could identify with be they black, white, red or purple.

Director Martin Scorsese, an avid music lover himself, uses footage from Dylan’s tours, interviews with Dylan’s friends and music colleagues as well as his own thoughts on Dylan’s life to create an enriching, in-depth work of documentary art.

If you love Bob Dylan’s music, No Direction Home is a must see. We also highly recommend D.A. Pennebaker’s Don’t Look Back, an earlier documentary that followed Bob on his 1965 concert tour of England.

Buy No Direction Home on BluRay 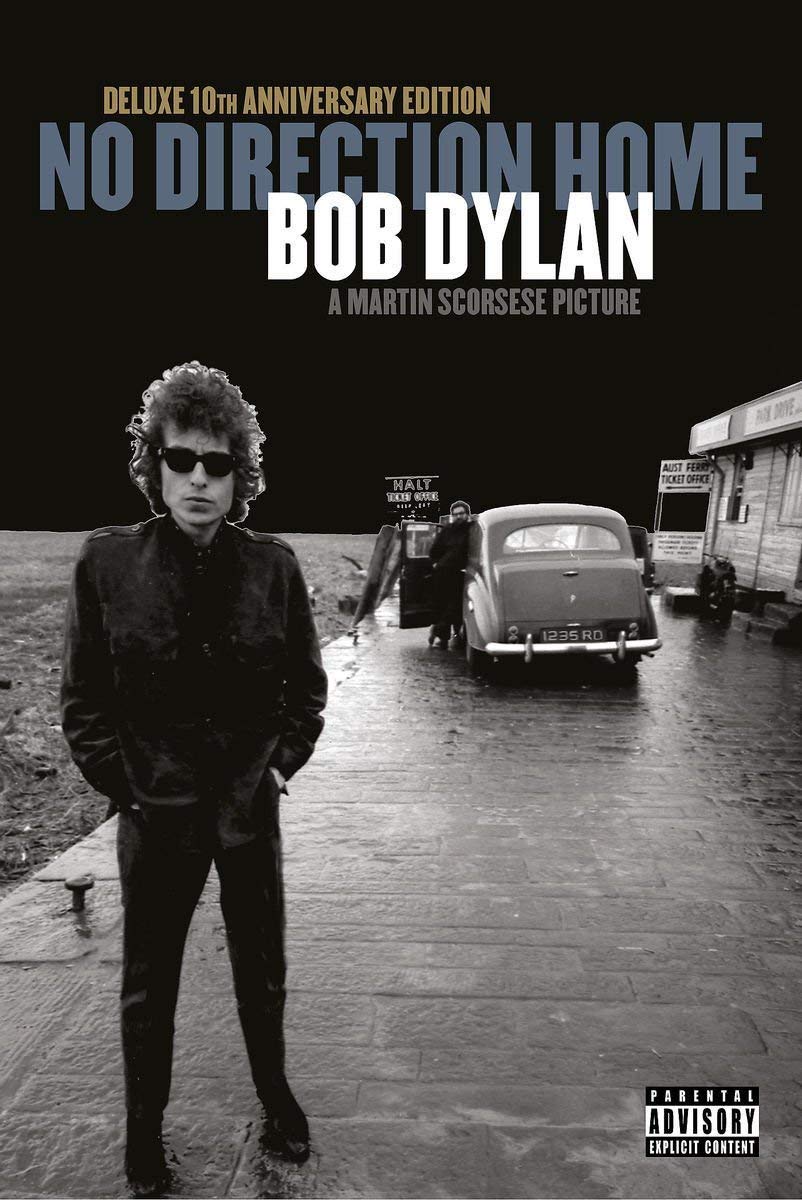