Among die hard cinephiles, J. Lee Thompson’s, Cape Fear, is perhaps one of the greatest and one of the most important thrillers ever made. It’s based on the 1957 psychological thriller-suspense novel, The Executioners, written by American author John D. MacDonald.

The story revolves around attorney Sam Bowden (played by Gregory Peck), who is stalked by criminal, Max Cady (played by the towering and super cool Robert Mitchum), who he helped place behind bars. It covers a number of philosophical concepts such as revenge, power, religion, anxiety, terror, hate, love, and violence. 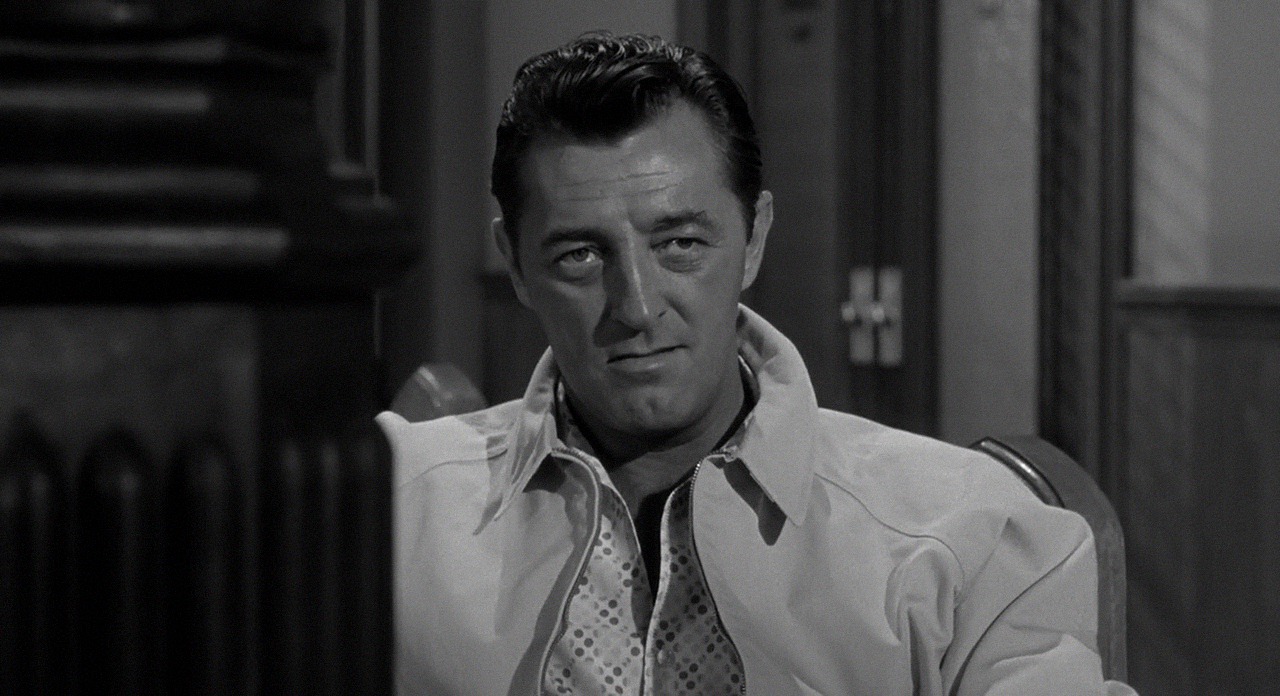 Sam Bowden’s life is turned upside down when Max Cady is released from prison after serving an eight-year term behind bars for committing rape. Cady is on a mission of revenge as he holds Bowden responsible for his time in prison. Cady attempts to systematically destroy Bowden’s world by stalking and threatening Bowden’s loved ones. 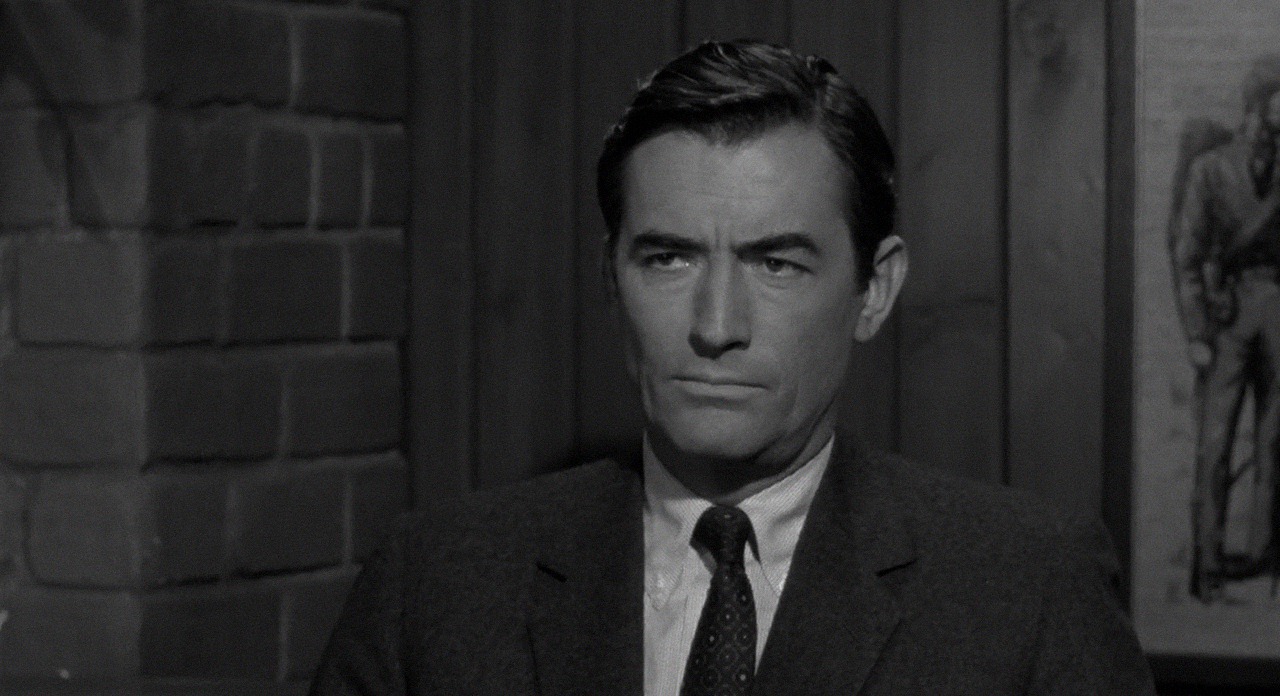 The cunning Cady kills the family dog without being detected. An ambience of paranoia and anxiety sets in. Cady hires his own lawyer, (Dave Grafton), who accuses the police of hounding and harassing Cady. In an effort to fight back against Cady and to protect his family, Bowden hires Charles Sievers, a P.I. Cady continues his reign of terror when he attacks a young woman he picks up. Bowden and Sievers try to persuade the young woman to testify, in an effort to put Cady behind bars once more, but to no avail. 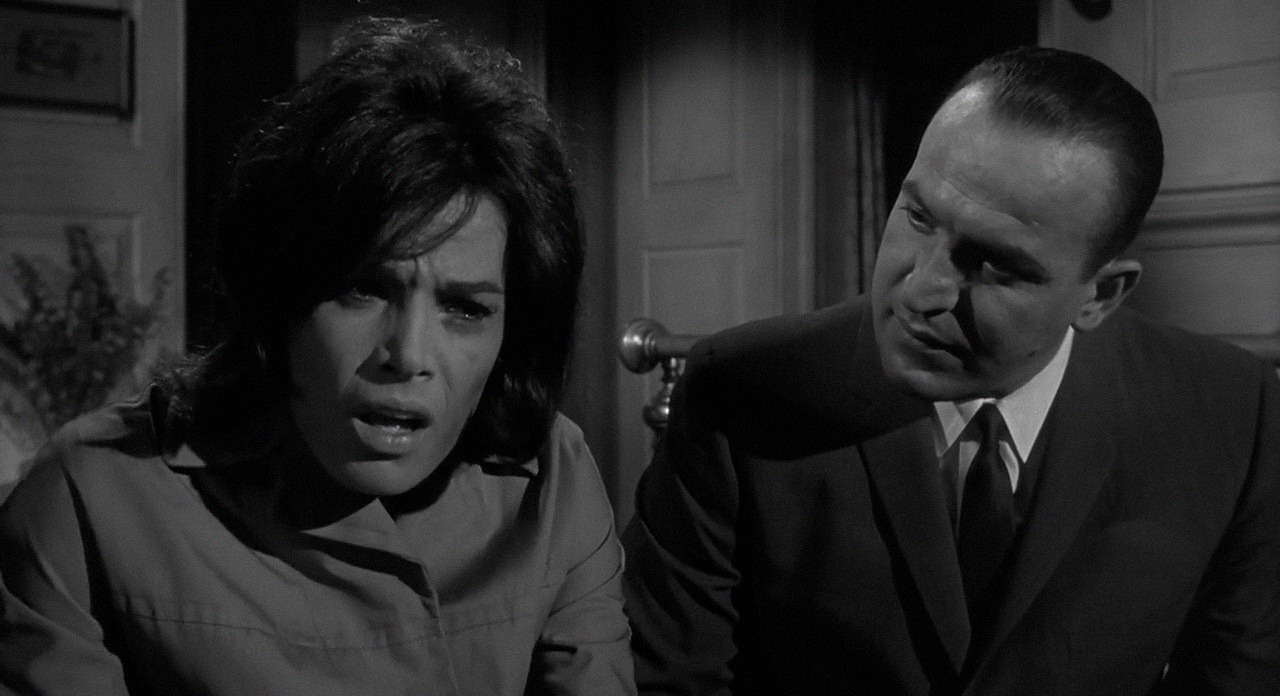 The next day, Bowden spots Cady watching his daughter and throws a punch at him. His daughter, Nancy, runs at the sight of Cady and almost gets killed by car. Bowden’s paranoia and fear sets in. He buys a gun. In an effort to run Cady out of town, Bowden hires three thugs to beat Cady up. This plan fails miserably. Cady is too strong and is able to fight them off. 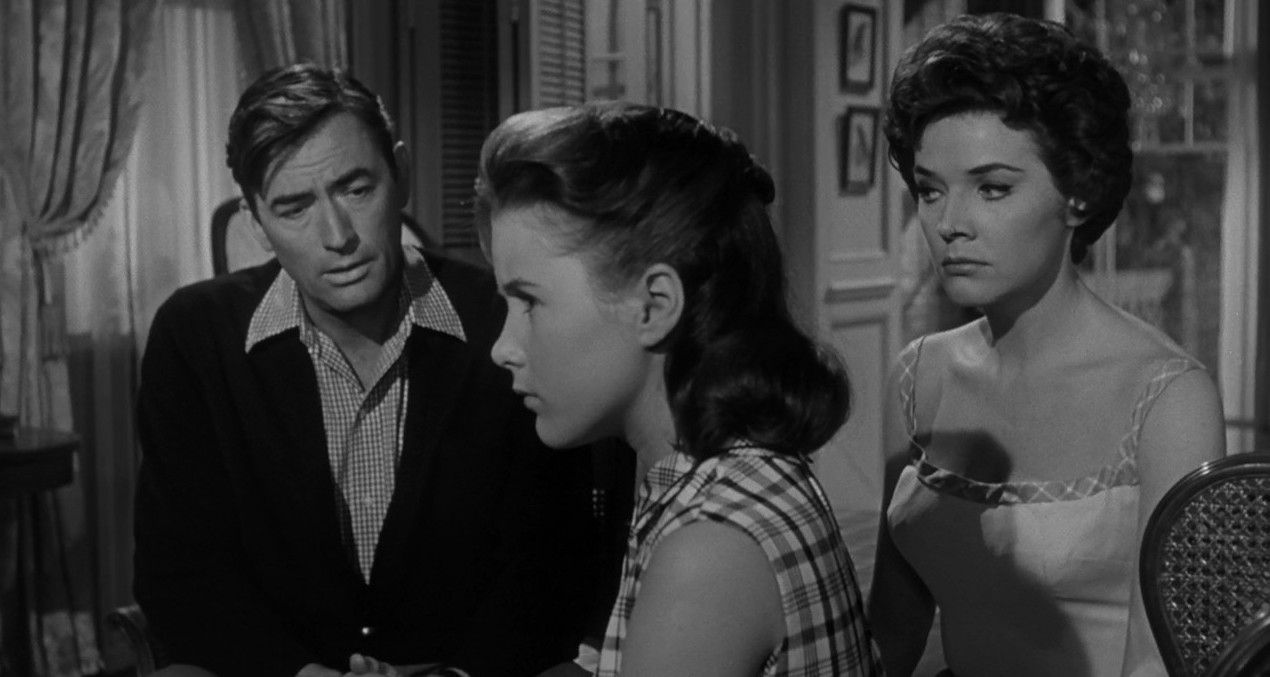 Bowden comes up with a plan to bait Cady, by hiding his family on a boat on the Cape Fear River. He works with Deputy Kersek to catch Cady. Bowden expects Cady to go after the boat, but Cady realizes that Bowden is not alone and kills Kersek. Cady gets on the boat and attacks Peggy. When Bowden gets there, he goes after Nancy. Cady and Bowden engage in a vicious fight on the riverbank. Bowden gets the better of Cady and decides not to kill him and tells him he will “rot in jail”.

This film is a classic. It was remade in 1991 with Robert DeNiro (who played Cady) and Nick Nolte (who played Bowden). Robert Mitchum and Gregory Peck had small roles in the remake. Max Cady (Robert Mitchum’s portrayal of the character) ranked #38 on the AFI’s 100 Years…100 Heroes and Villains.

Geries was born in Chicago, but lives in Iowa. He has a masters degree in international relations and a bachelors degree in political science. He currently works at Wells Fargo as an account specialist. He watches movies of all kinds and loves classics with Bronson, Mitchum, McQueen, Cain, Connery, Reed and Quinn. He also loves classic French and Japanese films and is obsessed with Akira Kurosawa and Toshiro Mifune. His favorite novel is Musashi by Eiji Yoshikawa.