It’s strange, sad and telling that the world has had to wait until 2019 to see a big-budget screen adaption of an American hero like no other. But it’s here in theaters now, and though it shies away from depicting the familiar violence and horrors of slavery, Harriet is an engaging and informative first step in the right direction.

(British actress!) Cynthia Erivo plays “Minty” Ross—soon to re-name herself Harriet Tubman—with penetrating authority. Minty is a slave on a plantation in Maryland where, when she’s not being mistreated, she succumbs to incapacitating spells and has visions that she believes are messages from God. 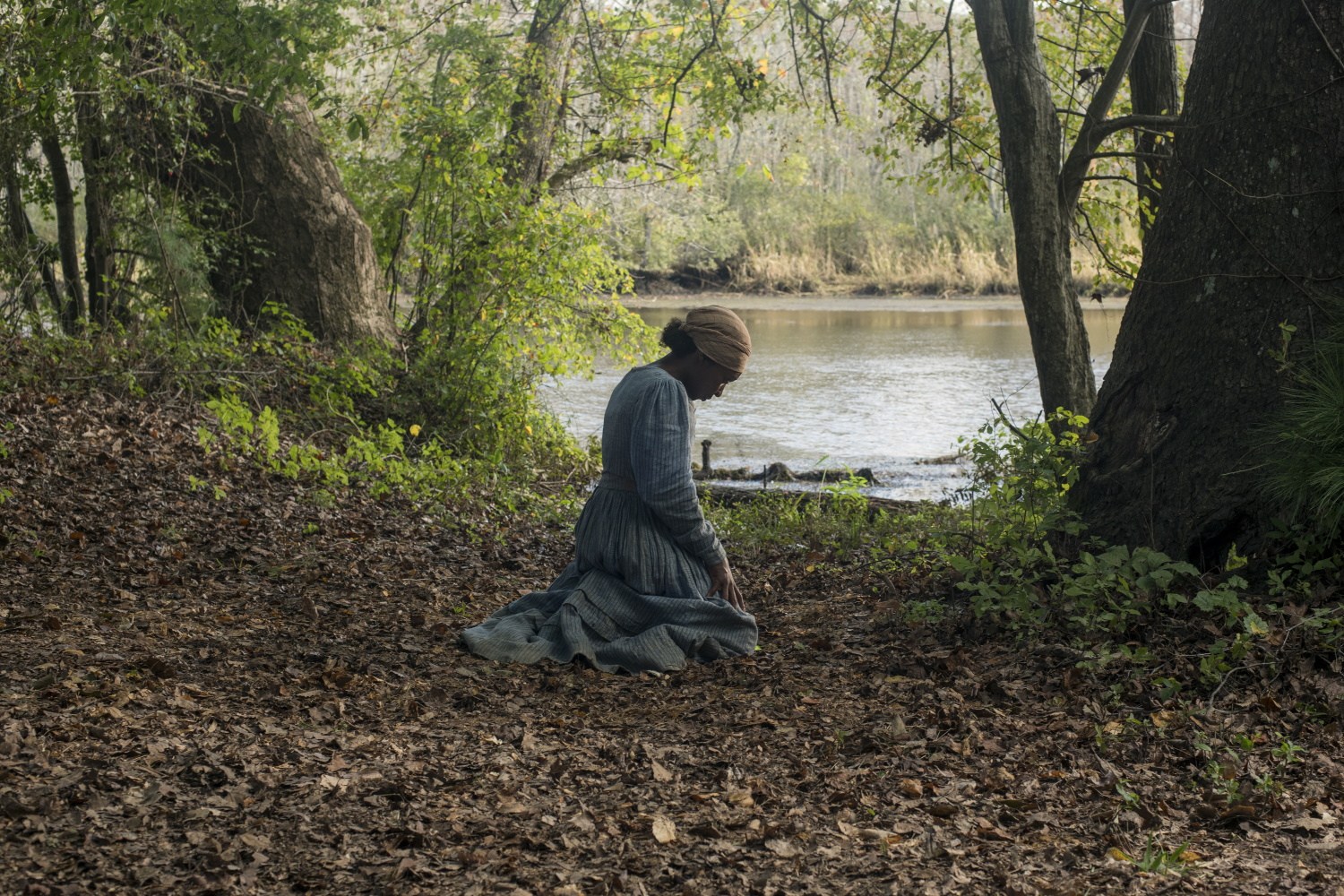 Perhaps they are. Among the many things Minty foresees is her impending sale to another slave owner, a sale that would crush what little spirit she has left. Minty’s vision, and there will be many more, propels her forward: literally. She becomes a runaway slave whose harrowing journey takes her through forests and rivers, and from Maryland to Boston, Massachusetts. 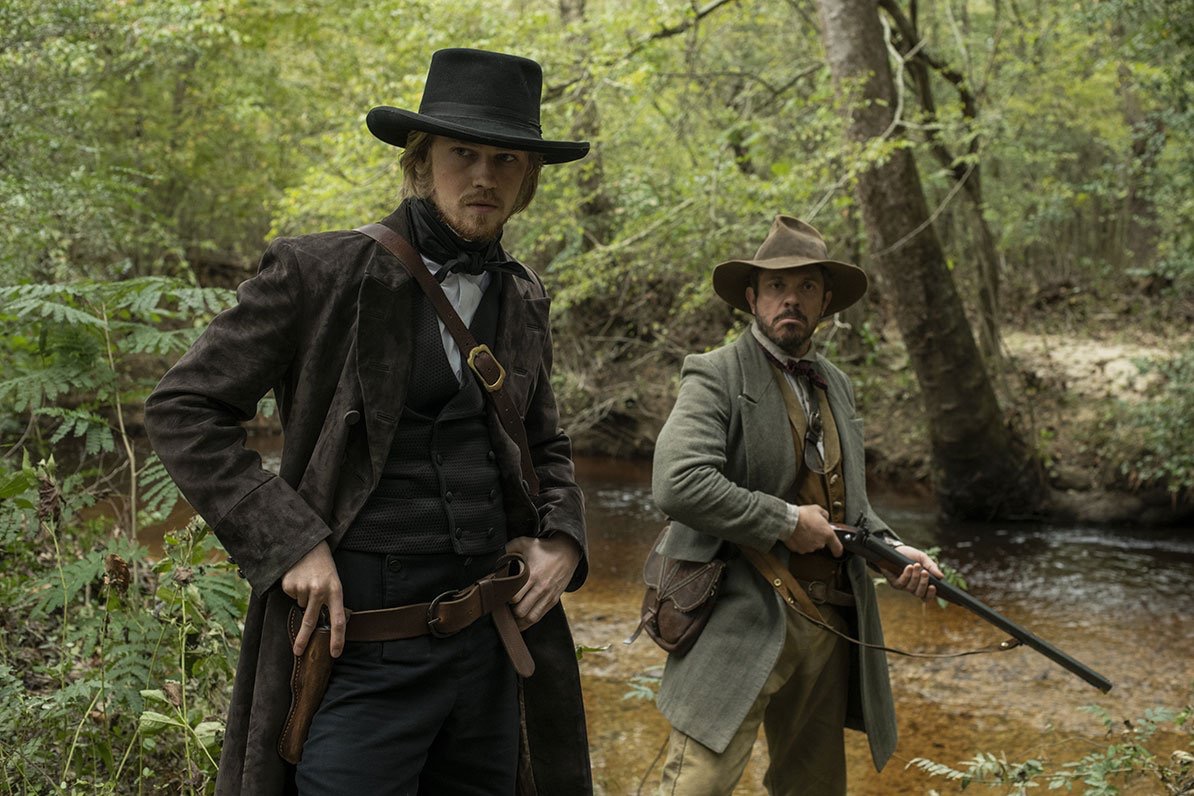 Harriet Tubman made thirteen trips back to the plantation where she was formerly enslaved. Known to the south as “Black Moses,” a gender-switch guise that allowed her to travel more freely, over a period of ten years Tubman shepherded more than three hundred slaves to freedom. Her triumph took place in the shadow of 1793’s Fugitive Slave Act, an ordinance that required northern authorities to seize and return escaped slaves back to their original owners.

Eschewing sexual situations, nudity, and profanity—save the omnipresent “N-word,” and pointedly distancing itself from the explicit violence seen in 12 Years a Slave (2013) and The Birth of a Nation (2016), Harriet is, instead, a sensitive and focused film in which director Kasi Lemmons (Eve’s Bayou) and screenwriters Lemmons and Gregory Allen Howard, present an inspirational, family-friendly tale suitable for History Class. 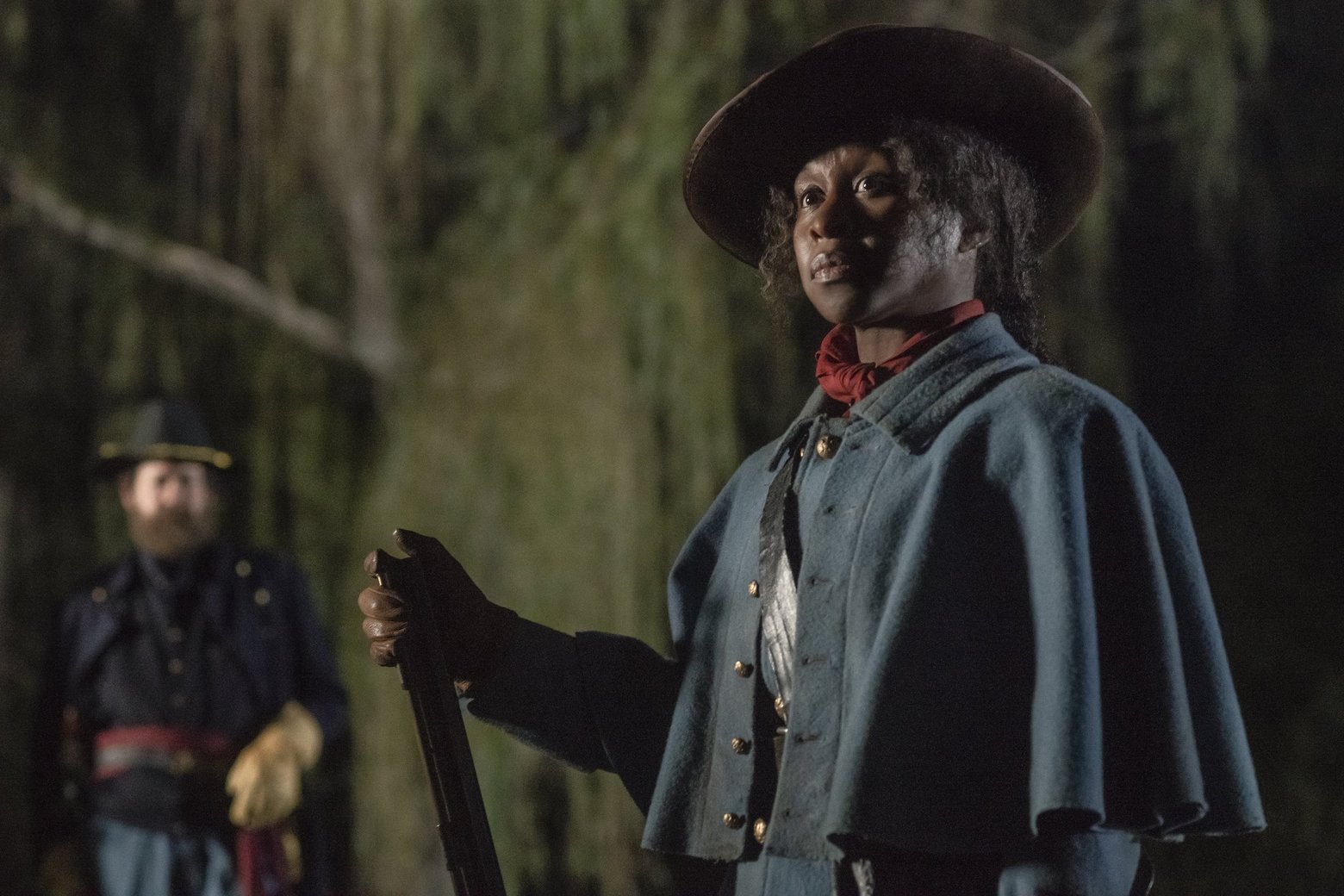 As we patiently await Harriet Tubman’s appearance on the American twenty-dollar bill, Harriet is sure to engender new interest in a unique, strong, independent and stealth woman deserving of continued appreciation.