What happens when a young woman from the hood switches sides and joins the police force? That’s the basic story presented in Black and Blue—black—because our protagonist, an African American rookie cop named Alisha West (Naomie Harris), and “blue” because that’s how police officers, at least in New Orleans, refer to themselves.

Alisha, just back from a stint in the army, Afghanistan actually, witnesses the assassination of three high-level drug runners—including beloved Zero. The murders, like so many other murders of young African American men, are captured on Alisha’s body camera. What follows is a frenzied hunt for her—especially as the camera also reveals a corrupt cop trying to assassinate her too! 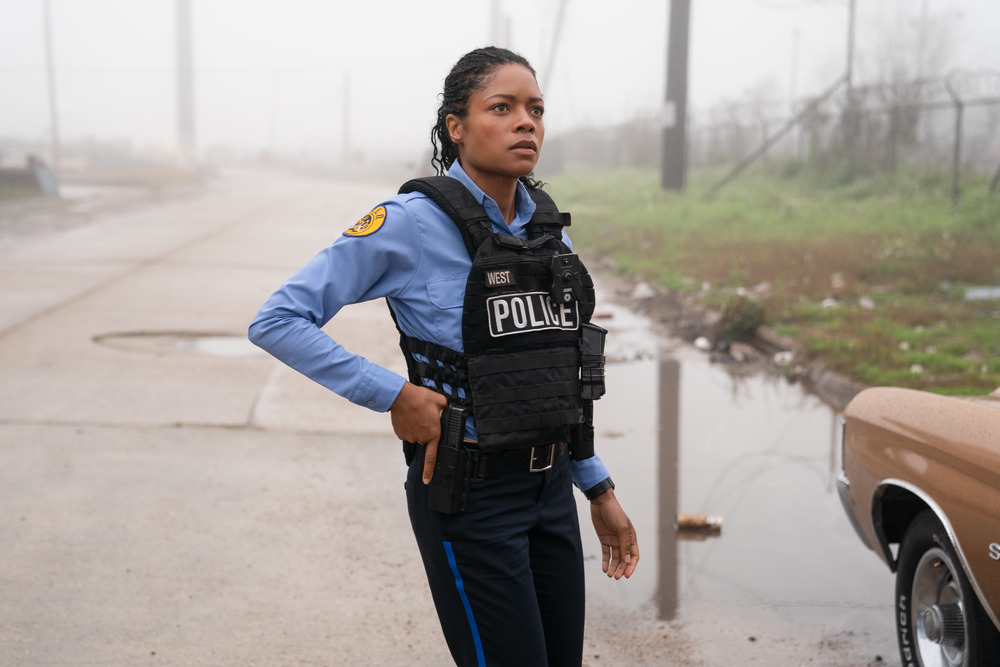 Tyrese Gibson plays Milo Jackson, a convenience store worker who comes to Alisha’s aid. Jackson allows Alisha to hide in his apartment and a newfound understanding of each other’s opposite-side-of-the-tracks life choices is revealed. Reid Scott plays Kevin, one of the few cops at the precinct where newbie Alisha works that has the capacity to reflect and reconsider. In a spectacular turn, Frank Grillo plays Malone, a genuinely scary racist, misogynist and heartless investigator: this doesn’t seem like acting—he’s embodying the part.

Black and Blue is pulled from the headlines—as it covers contemporary realities: stop and frisks, institutionalized poverty, and the “blue wall of silence”: unmonitored and unchecked police corruption. And Harris—who was so good in Moonlight (Oscar nominated: she played the drug-addicted mother) is to be noted here, not only for her impassioned performance, but also for the fact that, just like in Moonlight, she is convincingly playing an African American (Harris is British and speaks with a pronounced British accent). 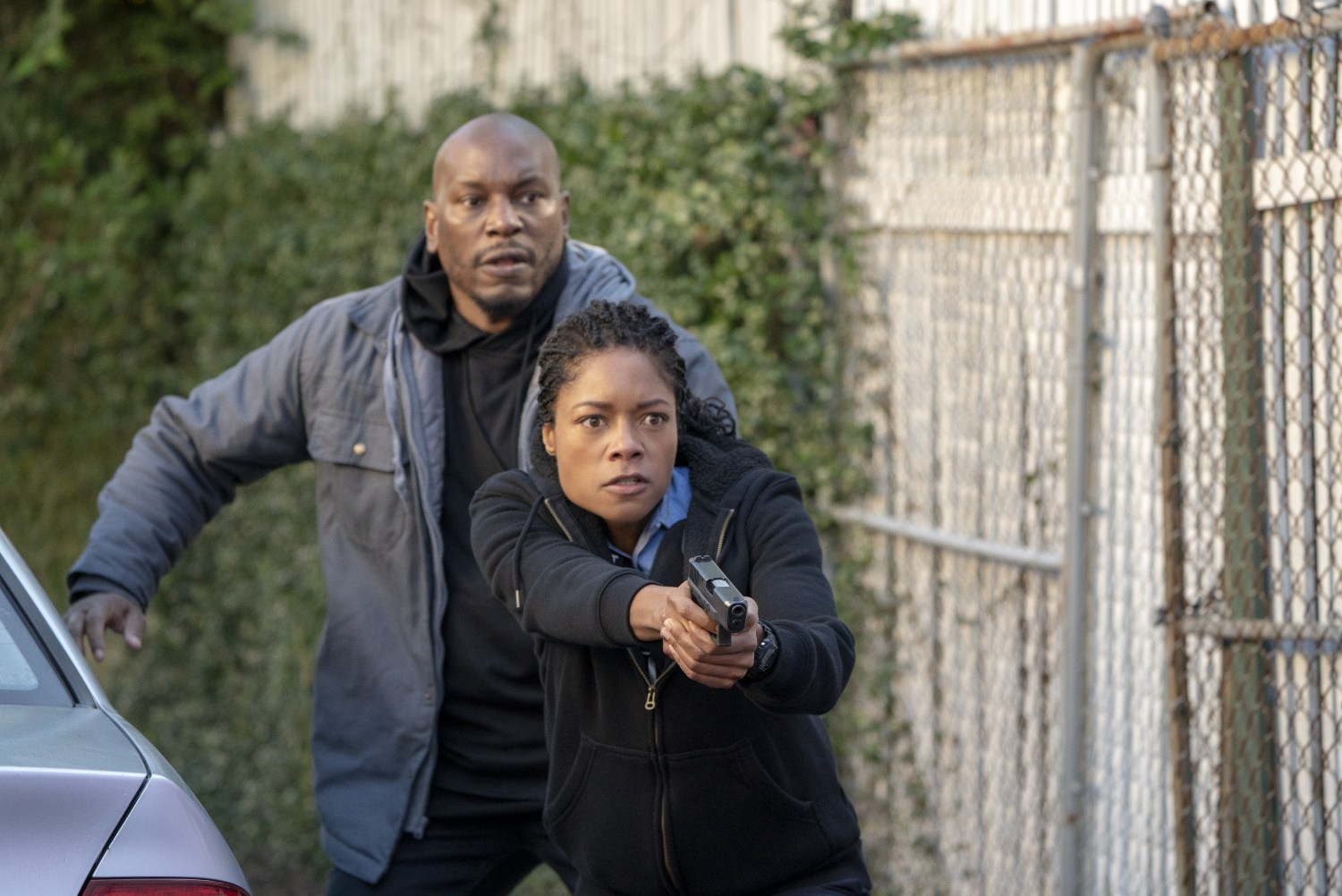 Although Black and Blue sometimes can feel like an extended episode of “48 Hours,” or “Law & Order: Special Victims Unit”—hand-held-cameras, TV monitor photography; screenwriter Peter A. Dowling has a good feel for inner city drama, and dialogue-less action sequences. All this is brought home colorfully by Director Deon (The Intruder) Taylor, who makes what might be just another police procedural, a topical cinematic entry: a “woman’s film” that speaks to all those in possession of a conscience.