Warner Archive will be releasing a newly restored edition of Michael Cimino’s 1985 neo-noir classic YEAR OF THE DRAGON.

Synopsis: Mickey Rourke stars as Capt. Stanley White, a police officer and Vietnam Vet thats been assigned to stop crime in New York’s Chinatown. White comes into direct conflict with the Chinese Triads led by the ruthless boss Joey Tai (John Lone) and while they soon set an uneasy truce between the police and crime organization, White’s unauthorized one man vendetta on the underworld explodes in emotion and violence. This film marked Michael Cimino’s return to directing a few years after the controversial failure of his Western epic Heaven’s Gate. It showed he still had a knack for making intense, visceral cinema and remains one of the few masterpieces of his career.

Buy Year of The Dragon on BluRay 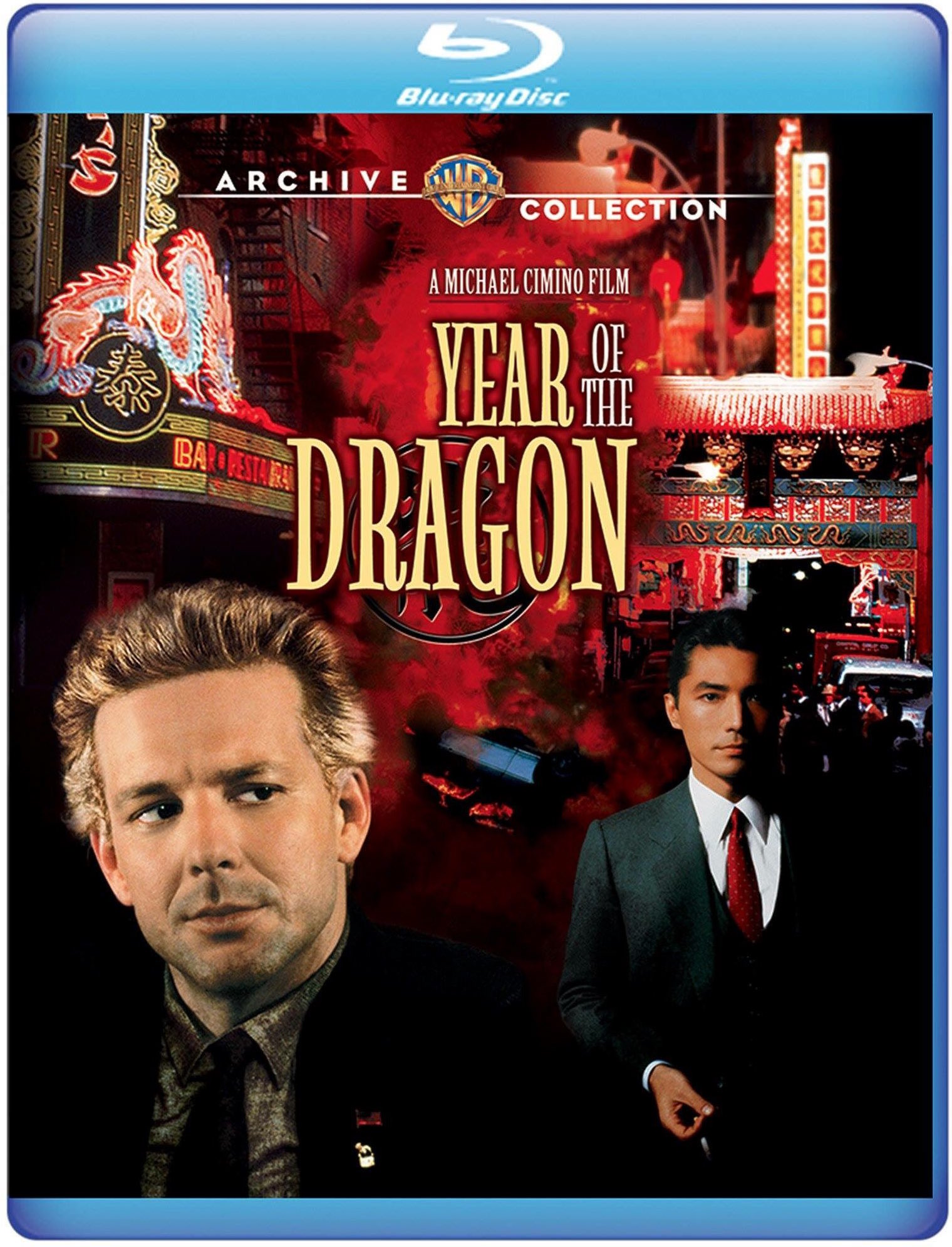