This is the final entry in our Legendary Musicians in Movies series. Throughout this week, I have to admit that I learned a lot not only from different trivia on these popular musicians, but also the fact that the most important thing in our lives is usually not money or fame, but encouragement and love from people around us. And there’s no better film to wrap this week up better than Love & Mercy (2014). It deals with the life of Brian Wilson, the legendary creative force behind The Beach Boys, during the years 1966-1967 in which he reached the peak of his creativity and in 1986 (as well as several years afterwards) in which Brian found true love again, although he’s been restrained by an evil therapist. 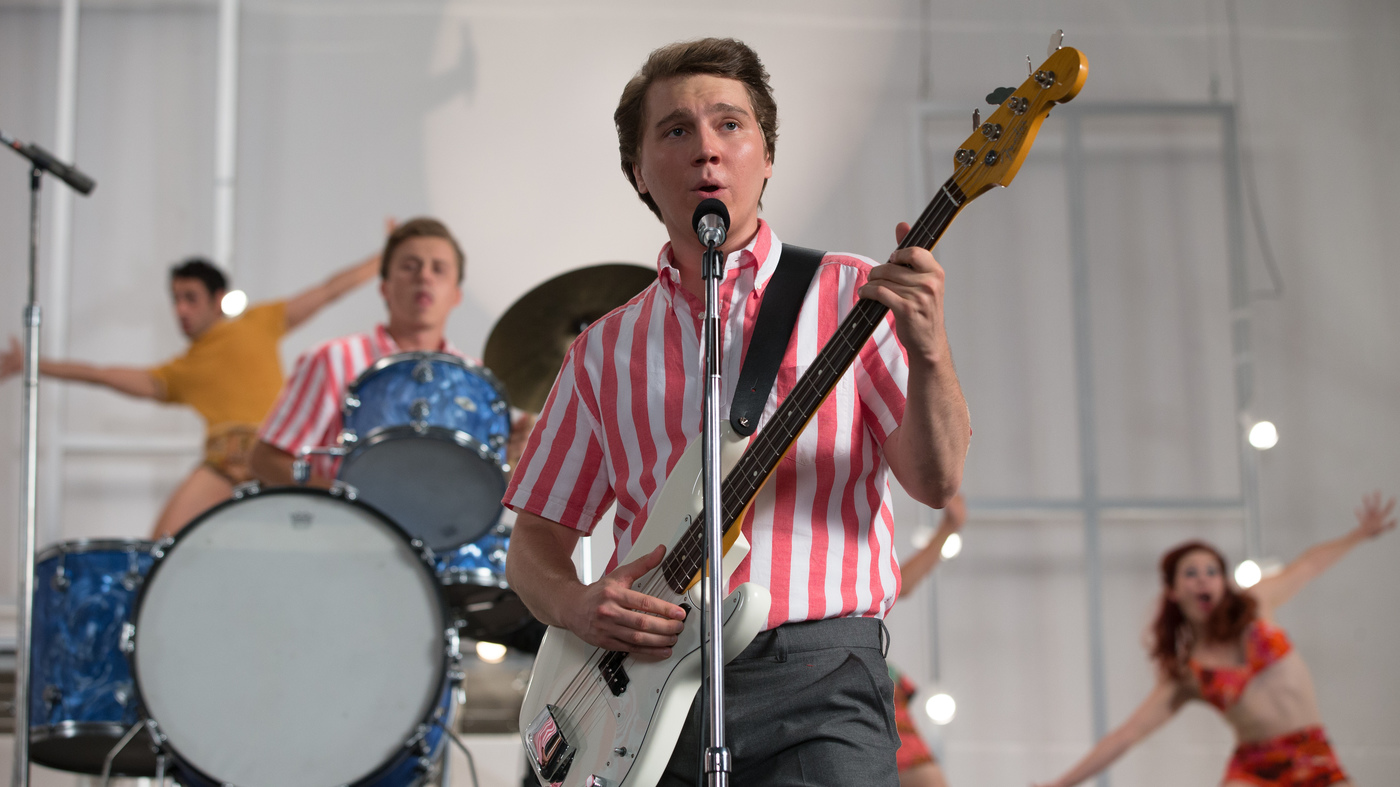 Before I can give you the plot there’s an important thing I have to note here. This film tells the story back and forth between the 60’s and the 80’s which is interesting when it’s depicted on the screen because it slowly makes the audience curious about the cause of the downfall of Brian’s career when he was in The Beach Boys as well as whether he can finally escape from a so-called “therapy” or not. But, in order to make everything easier here, I’m going to explain the stories chronologically.

In 1966, Brian Wilson (played by Paul Dano) is determined to make a spectacular album since he wants to compete with The Beatles. Therefore, he starts controlling the direction of the band and refuses to go to Japan with them on tour, in order to record a majority of music for their Pet Sounds album. Based on the “sound” he hears in his head and being a perfectionist, Brian basically controls everything that the band is supposed to do. This sparks a conflict between him and another bandmate, Mike Love, and begins his mental health issues. 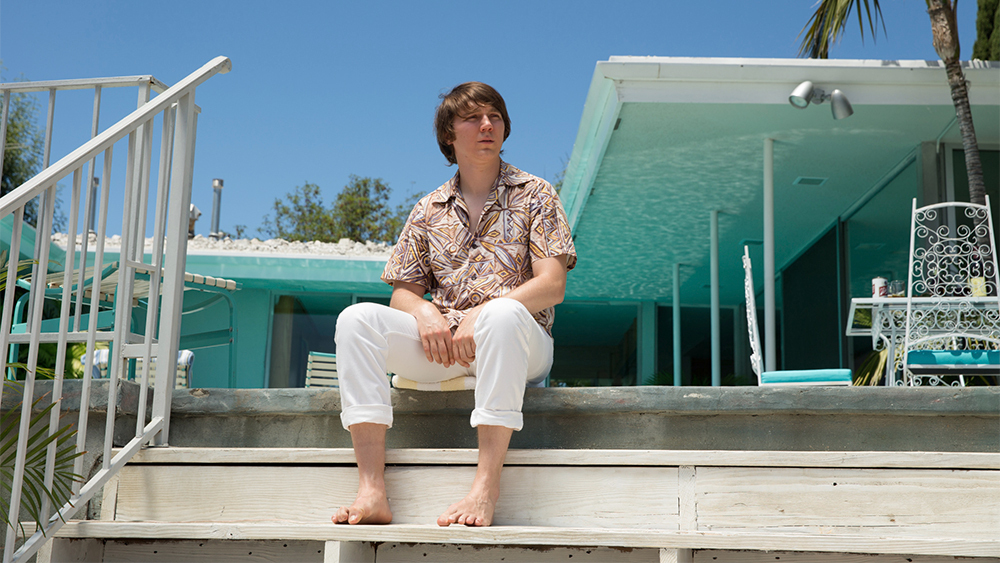 Fast-forward to 1986, Brian (played by John Cusack) is divorced and has been under therapy with Dr. Eugene Landy (Paul Giamatti) who claims that Brian has become a “paranoid schizophrenic”. He gives Brian too many drugs, forces Brian to come up with new music and an autobiography, and doesn’t allow Brian to see his friends and family. This is all changed when he meets Melinda (Elizabeth Banks), a Cadillac car saleswoman, and learns the importance of not being alone and sharing his problems. This new relationship gets positive results since Melinda finally teaches Brian to stand up to his problems and she files a lawsuit against Dr. Eugene. In fact, some of the scenes with her and Eugene remind me of the climactic scene in The Truman Show since they involve an escape attempt and the villains more or less represent a dystopian leader that likes to claim that “It’s much safer if you stay with me”. It’s creepy and powerful at the same time. 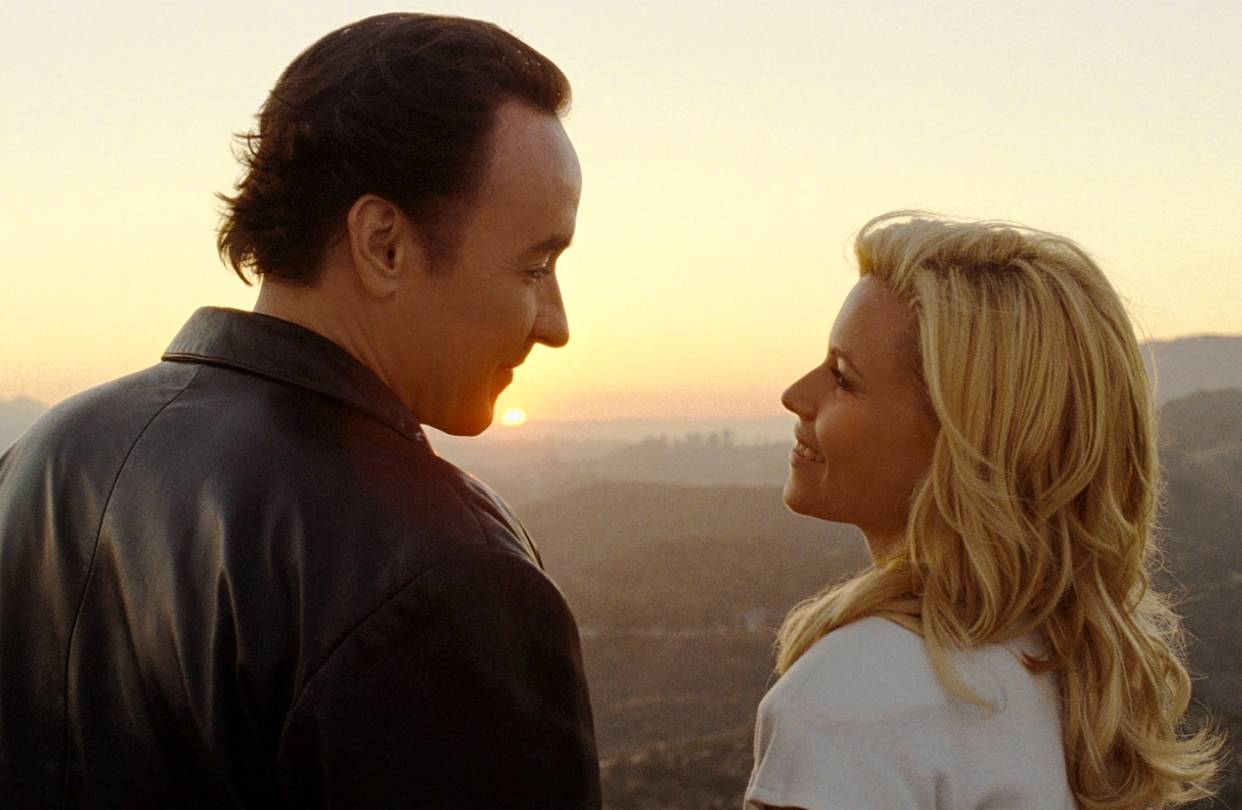 As you can see, Brian’s life was not always easy for him. First, he had conflicts with his father growing up. Then, when he wanted the band to go in a new direction, his father was clearly disappointed and, later on, he even became the manager and producer for a Beach Boys-ripoff band called The Sunrays. Listen to their “I Live For The Sun” song! It sounds exactly like what The Beach Boys would have done, except for the fact that the popular Surfing Music was fading out by that time. After that, Mike pressures Brian to make their lyrics and music clearer and more appealing to the public. These tensions and the need to compose new songs make Brian start doing drugs. The alcohol and drugs later ruin his life and his marriage unfortunately.

With regards to the cinematic aspects, I liked how they re-created the music video for Sloop John B. (with correct aspect ratio and B&W color) and the scene in which they record the epic “Good Vibrations” since it’s one-take and the camera just keeps panning around the room and showing both the eagerness of Brian and the boredom of several bandmates, especially Mike. It shows us an intense situation within the band by having no dialogue at all. Totally classy. 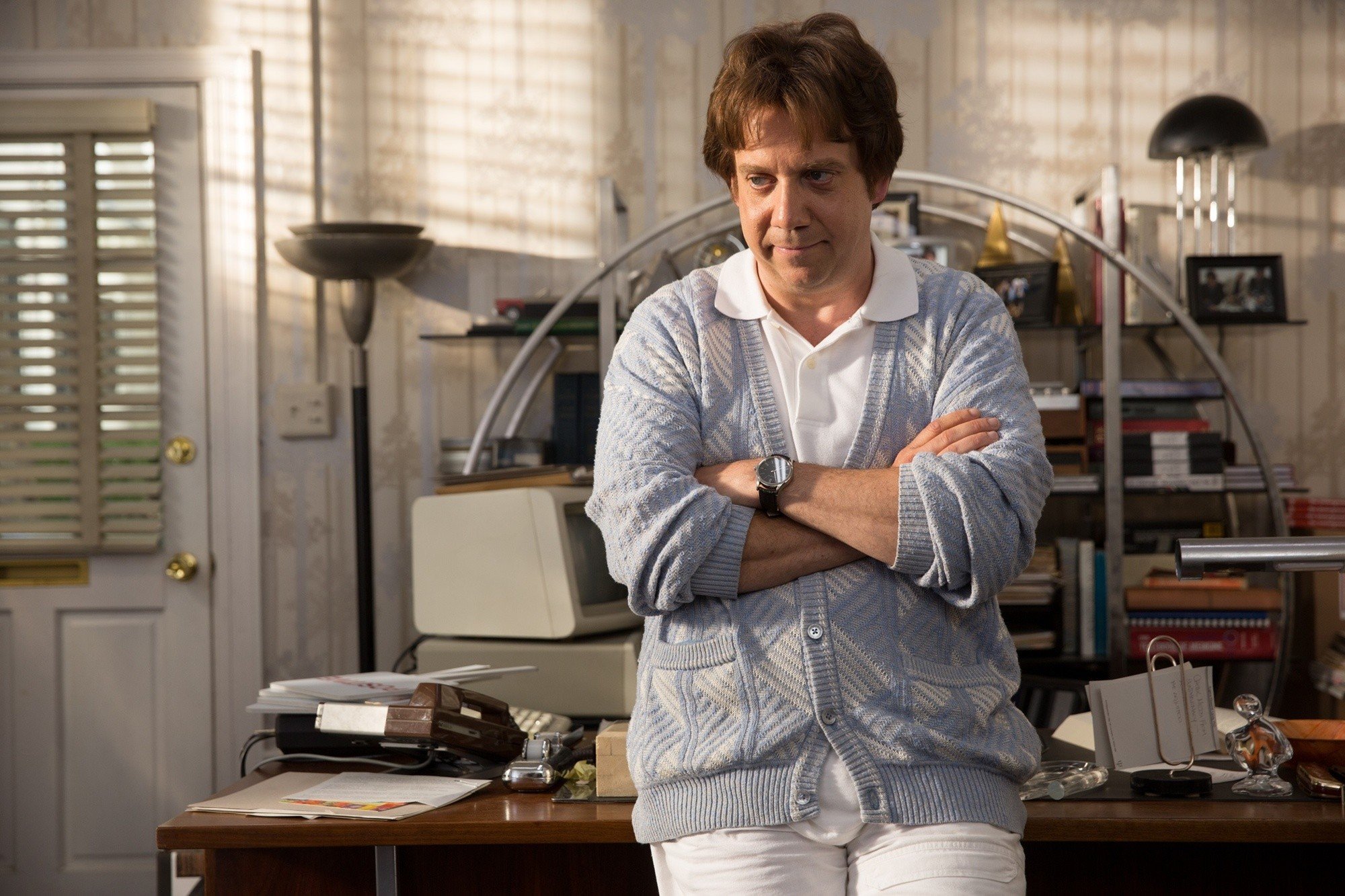 The soundtrack for Love & Mercy is superb. Although the cast doesn’t perform the songs themselves, they use multitrack tapes from original sessions as the sources! It completely blew my mind to hear several songs in an instrumental version or only the vocals. I mean, I have Pet Sounds on CD, but it’s a completely new experience to hear each different component in this movie. They re-created a new soundtrack based on elements of several Beach Boys songs as well. This gave a totally unique experience with the soundtrack since, usually, it’s either a series of songs or a newly created musical score, but this was a blend of both.

Love & Mercy sums up everything I learned during this “Legendary Musicians Week” quite well. We see how a musical legend comes up with memorable songs and we see how important spiritual values, friendships, and love is in real life. Highly recommended.