The Man from Nowhere 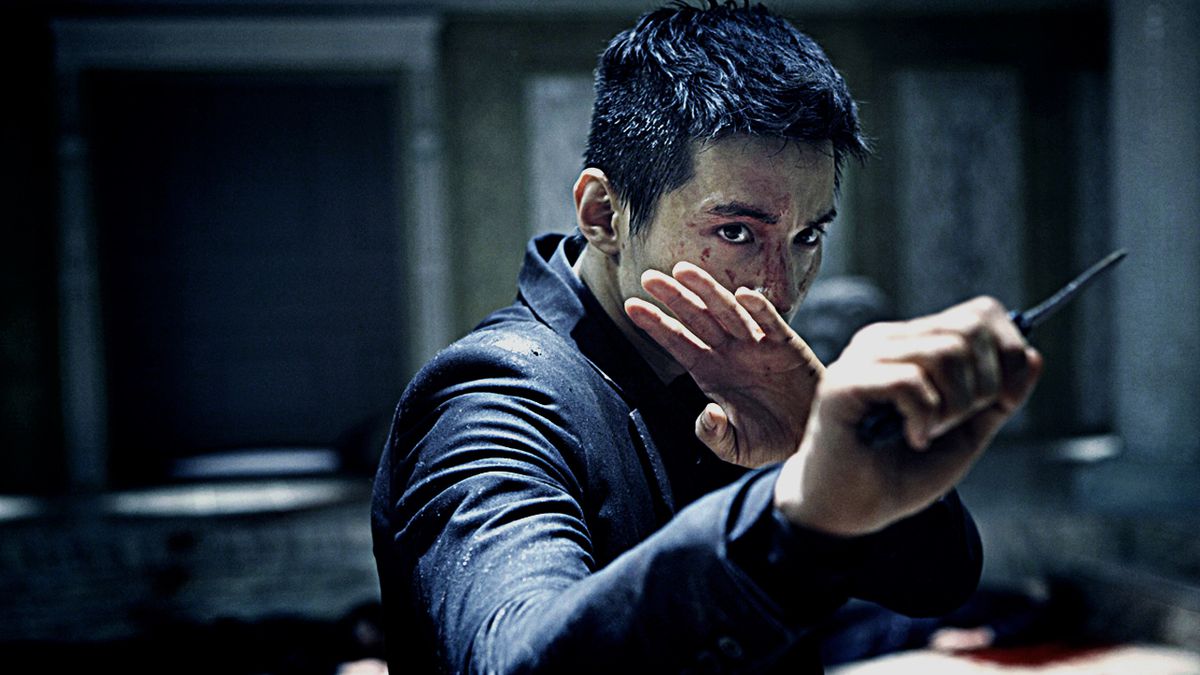 Not the movie from the brothers, but a Korean action movie from 2010 that was immensely successful on the home market. It made a star out of young actor Bin Won. He plays a taciturn young man who never smiles and works in a pawnshop. His only contact with the outside world is a little girl who’s mother is a drug addict. When the mother steals a load of drugs from a dealer, he accidentally gets in possession of the drugs. Mother and daughter are kidnapped and he can only get them back by doing a job for the local kingpin. He does, but the kingpin doesn’t keep his word.

And then we discover that this young man is a secret agent, trained in the art of killing with every possible weapons, including his bare hands …

There are some similarities to Jee-Woon Kim’s A Bittersweet Life (and Taxi Driver): the protagonist is a cornered loner who unleashes all his devils to clean up the city. A thinking man’s action movie. Veers from melodrama to violent action and back, and probably counts a couple of plot twists (and improbabilities) too many, but otherwise great cinema, with a fascinating build-up: the first killings are off-stage, the next seen on security cameras, then a few bones are broken, and only near the end you get the full bloody glory. I think many people here will love this movie.

#Seoultember is a month of watching and talking about Korean movies. Join it on Twitter. This review was first posted in the SWDb forums in 2011