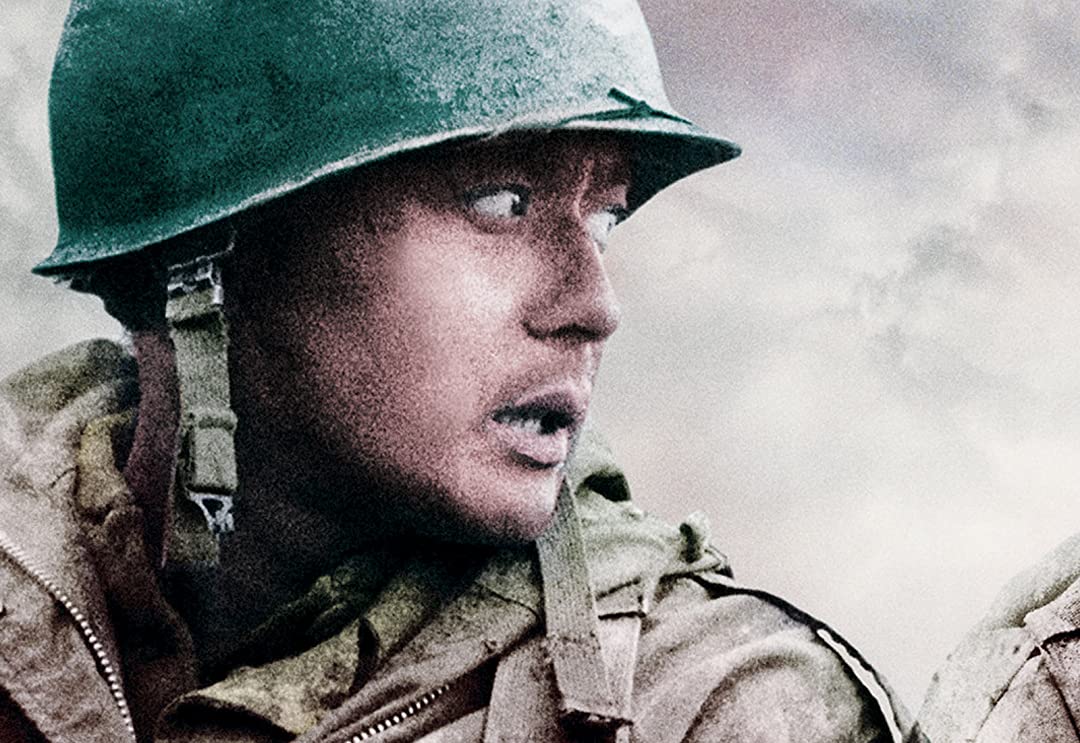 My one year sojourn in Korea gave me a chance to experience Korean culture and movies first hand. Koreans are quite movie crazy, and like to watch any kind of movies, though they have a strong affinity for Hollywood. Though not as famous as Chinese or Japanese movie industry, in recent times Korean movies have started to make a mark on their own. Also the Korean diaspora in US and Canada, has taken an active lead in promoting Korean cinema. Right now Korean TV dramas, are a rage especially in South East Asia, and the Korean TV actors are superstars in their own right in that region. Korean movies have influences from diverse sources, Hollywood blockbusters, European style cinema, Hong Kong action movies and is quite diverse in its range. In recent times Bollywood has started to remake Korean movies too with Zinda (Old Boy), Ugly Aur Pagli (My Sassy Girl) being the more noted ones.

One really great Korean movie I had seen was Tae Guk Gi, a movie about two brothers in the Korean War.  As a nation, Korea essentially has a very painful history in the 20th century. At the turn of the century it was annexed by Japan, and was under Japanese occupation till the end of World War II. Coincidentally the Korean independence day is the same as ours, Aug 15. But freedom at a great price, as US and Russia (then the Soviet Union), stepped in to divide the country among themselves, much like the partition of India and Pakistan. And in 1950, the Korean War followed, and for three years the entire peninsula was totally devastated by the war. An armistice was signed later, and so we had a communist North Korea supported by China and Soviet Union, while the more capitalist South Korea was supported by the US. South Korea recovered from the devastation of the war and rebuilt its economy with US aid, but at quite a terrible price, as the country was under a military dictatorship for quite a long time. But of all the events, nothing really pains and saddens ordinary Koreans more than the forced division of their nation, and the Korean war.

Tae Guk Gi, is a movie that narrates the story of two brothers who find themselves on the opposite sides during the Korean War. Taking its title from the official name of the South Korean flag (the international title of the film however is Brotherhood and sometimes as The Brotherhood of War), it is narrated in a flashback mode, when a South Korean Army excavation team, while digging up the remains at a Korean War battlefield, come across some unidentified remains and notify one of the survivors of the war. The person drives to the site along with his grand-daughter and then the movie shifts to 1950, Seoul. Jin Tae Lee (Jang Dong Gun) and Jin Seok (Won Bin), are brothers living in Seoul, along with their mother. Jin Tae Lee drops out of school, and runs a shoeshine stand cum noodle center, to pay for his younger brother’s education (a bit of a Bollywood touch there). Another boy Yong Seok and Jin Tae’s fiancé Young Shin (Lee Eun-ju), also assist him in his shop. Their happy life is thrown into chaos, when the North Korean army attacks South Korea , on June 25th, and the nation is thrown into a turmoil.

The South Korean Government needing volunteers to fight for the war, begins to conscript young able bodied man, and Jin Seok, along with his brother Jin Tae are forcibly drafted into the army. Jin Tae does not want his brother to be in the army, and he is told by his commanding officer, that if he wins the Taeguk Cordon of Order of Military Merit, which is the Korean equivalent of Param Vir Chakra, his brother could be sent home. Jin Tae takes this as a challenge, and willingly volunteers for suicidal missions like planting enemy mines right underneath the enemy’s nose, and setting an enemy bunker on fire. Jin Tae is now promoted to Sergeant, but Jin Seok, feels his brother is doing all this just for personal glory. The American forces arrive and succeed in pushing the North Korean forces back,. However the war takes a turn for the worse, as Chinese forces now enter into the picture, and launch a huge attack on the South Korean- American-UN forces, forcing them to retreat. During a retreat, Jin Tae kills Young Seok, the same boy who worked with him at his shop in Seoul. Young Seok had been captured during the North Korean invasion and forcibly drafted into their side as a soldier. This angers Jin Seok even more as he feels his brother is now just a killing machine. The brothers return back to Seoul, Jin Tae gets the medal, but at a terrible personal cost as his fiancé Young Shin, is killed by anti communists, as she had been a member of the Communists Party of Korea. Jin Seok now openly blames his brother Jin Tae for her death, claiming he is only interested in personal glory. During another attack by the Chinese, the brothers are separated, and due to circumstances, Jin Tae defects over to the North Korean side. The rest of the movie is about how the brothers on the opposing side, finally find and reconcile.

For a war movie, Tae Guk Gi, has some spectacular battle scenes. The director Kang Je Gyu, had earlier directed the spy flick, Shiri, and most of his movies have a strong Hollywood influence. The battle scenes in Tae Guk Gi, bear a strong influence of Saving Private Ryan. Most of them are shot realistically, and have that same grainy feel to them. The Battle of Pyong Yang is brilliantly captured, and so are the suicidal missions on which Jin Tae goes. Also the scene where the brothers are separated after an attack. And the climactic battle scene, where Jin Tae falls while trying to save his brother. However what really works in Tae Guk Gi, is the relationship between the brothers. This is I feel is the strongest point of the movie. The characters of the brothers are established at the onset of the movie, Jin Tae, the elder one, strong, dominating and possessive, while Jin Seok, the younger one, somewhat sensitive. Though Jin Seok, loves his elder brother, he does not like the way, his brother is turning into a remorseless killing machine. Jin Seok feels his brother is doing everything only for personal glory, but in truth, Jin Tae only wants to see his brother out of the Army, and lead a normal life. The effect war has on normal human beings is shown in the final battle scene, where Jin Tae now on the North Korean side, charges at his own brother, not recognizing him.

The movie in fact is a metaphor for the way entire families have been separated during the Korean war. There are many Korean families even now, whose members have been separated for years, and still can’t meet. The story of the brothers in this movie is the story of countless families across Korea. The climax scene, where the older Jin Seok, breaks down on seeing his brother’s remains, and begs him to speak, is very moving. His younger grand daughter too finally understands the pain her grand father went through. Also the director does not hesitate to show some of the more unsavory aspects of the South Korean side too. Like the scene where the brothers are forcibly drafted into the army, and their mother runs after the train wailing. The South Korean Government did indulge in forcible recruitment of people, due to shortage of soldiers. And again the scene where Jin Tae’s fiancé Young Shin is shot dead by the anti communists. While the North Korean armies massacred many villages on South Korean side, on the South Korean side too many people suspected of having communist leanings, were summarily massacred.  The performances by the two lead actors are excellent too. Jan Dong Gun as Jin- Tae is one of the leading superstars in South Korea, having acted in a host of super hit movies. He is first rate as the possessive elder brother. Watch the scene where he argues with the guard who is forcibly drafting his brother, or the final scene when he recognizes his younger brother, his expressions are top notch. Won Bin as Jin Seok too gives an excellent performance. Won Bin incidentally served in the Korean army. I would recommend this movie, not just for the war scenes but also the human angle, many of us in India would feel pretty much connected with the relationship between the brothers shown here.

This review was first published in September 2008 on Seeti Maar. Join #Seoultember on Twitter for an entire month of appreciation of Korean cinema.

Buy the BluRay: not available in the US and the UK at the moment. The Korean import is very expensive and out of print it seems. The German disc (pictured below) from 2012 is also out of print but still sells at a digestible price