“It’s Christmas when you want it to be.”

There’s no question that Hollywood is responsible for the most visible, economically successful and popular films. But it’s also true that, because of this very fact, superior foreign films are largely ignored. It’s not that they don’t make it into American theaters, it’s that generally speaking, foreign films are under-promoted and burdened by a detail that bores most American moviegoers: subtitles. 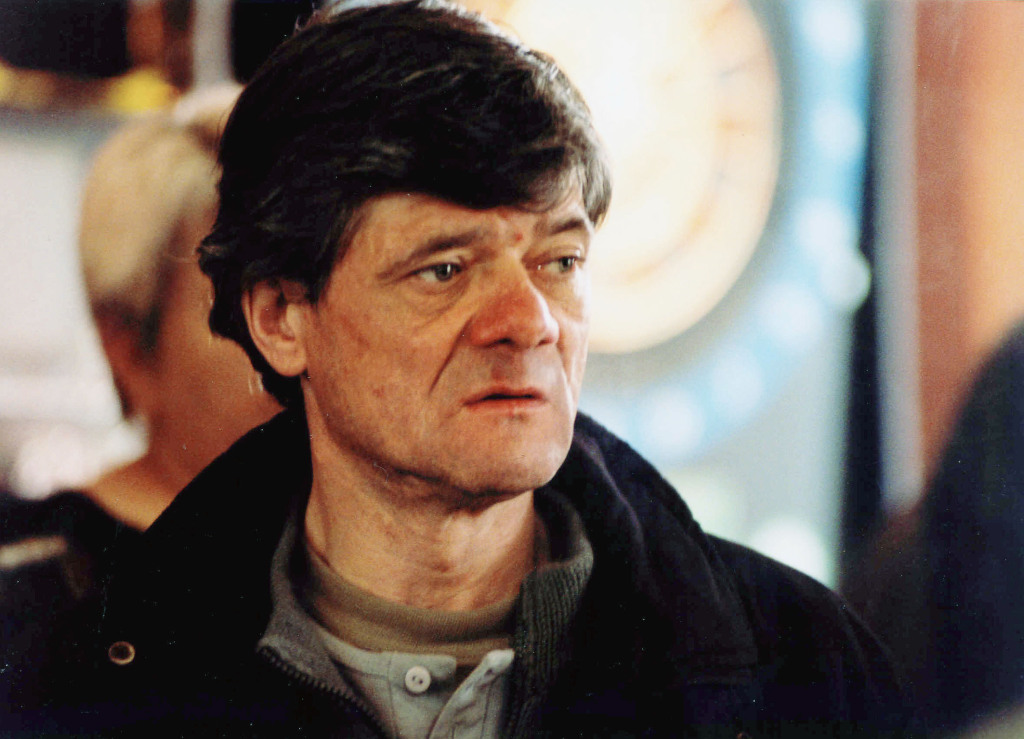 Edi (Henryk Golebiewski) is an unemployed alcoholic junk metal collector. His best friend is Jureczek (Jacek Braciak) an equally substance dependent drifter who has a stutter. These two bedraggled, unassuming outcasts share a loft space and struggle to make ends meet. Edi likes to read—he’s partial to “Romeo and Juliet,”Jureczek likes to talk about the life he might have had if things had been different—a life filled with all the booze he can drink and a TV in every room. Neither men possess the ability to reflect on their many merits or recognize their true worth.

That’s left to the viewer—and two brothers: neighborhood thugs who see something in Edi that they can use. You see, the brothers (Jacek Lenartowicz and Grzegorz Stelmaszewski) are in charge of the local illegal booze trade: but they want to go legit. The only way they can acquire a proper license is if their younger sister Princess (Aleksandra Kisio) gets her High School diploma. Edi, drunk though he is, is also known around town as a consummate reader and collector of books. The brothers think he would be the perfect tutor for Princess. As they make clear to him: “your hideous” and therefore he offers no sexual threat to their horny younger sister. 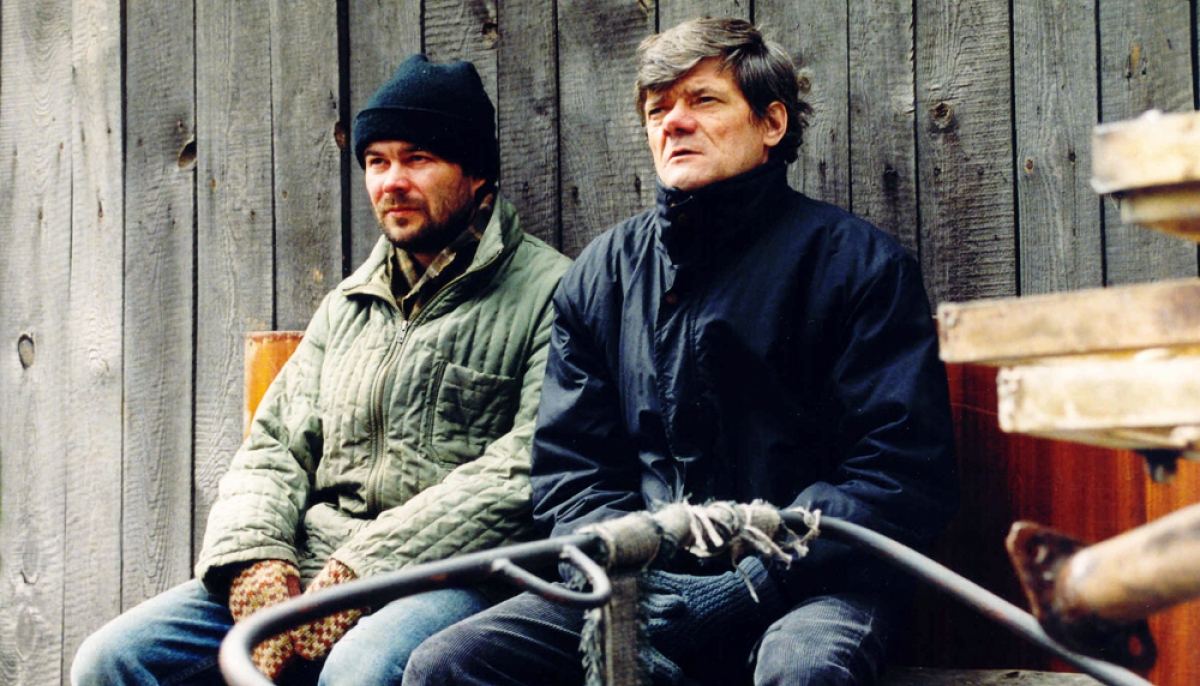 But can Edi really help? Princess is belligerent, profane and secretly involved with a neighborhood delivery boy. She’s also pregnant and, not wanting her violent brothers to hurt her boyfriend, falsely accuses Edi of raping her. It’s an accusation that is heartbreaking as Edi pays a violent and bloody price.
Can Edi provide for a newborn child? (When Princess gives birth the brothers bring the child to him and tell him to get out of town.) Will his best friend remain by his side? And what about the love of his life? Will she take him, the baby and his best friend in?

“What is this life we are living” one character asks another. The answer is delivered without self-pity and is an apt summation of this thoroughly devastating film: “ours.”