Brian DePalma’s 1976 mystery/thriller OBSESSION will be released on BluRay by Shout Factory in January 2019. This stylized reimagining of Hitchcock’s masterpiece Vertigo, with a screenplay co-written by Paul Schrader (Taxi Driver) is another must own for your DePalma collection.

Official Synopsis: This riveting mystery/thriller by Brian De Palma (Raising Cain, Carrie) will leave you breathless. A tenth wedding anniversary celebration ends tragically when Michael Courtland (Cliff Robertson, Charly) discovers that his wife (Geneviève Bujold, Dead Ringers) and 9-year-old daughter have been kidnapped. When an attempt to thwart the captors goes awry, Courtland’s wife and daughter are never recovered. Several years later, while vacationing in Florence, Courtland falls in love with a young woman who is an exact double of his dead wife. On the eve of their wedding, the woman disappears and Courtland finds a ransom note … a duplicate of the one found several years earlier. 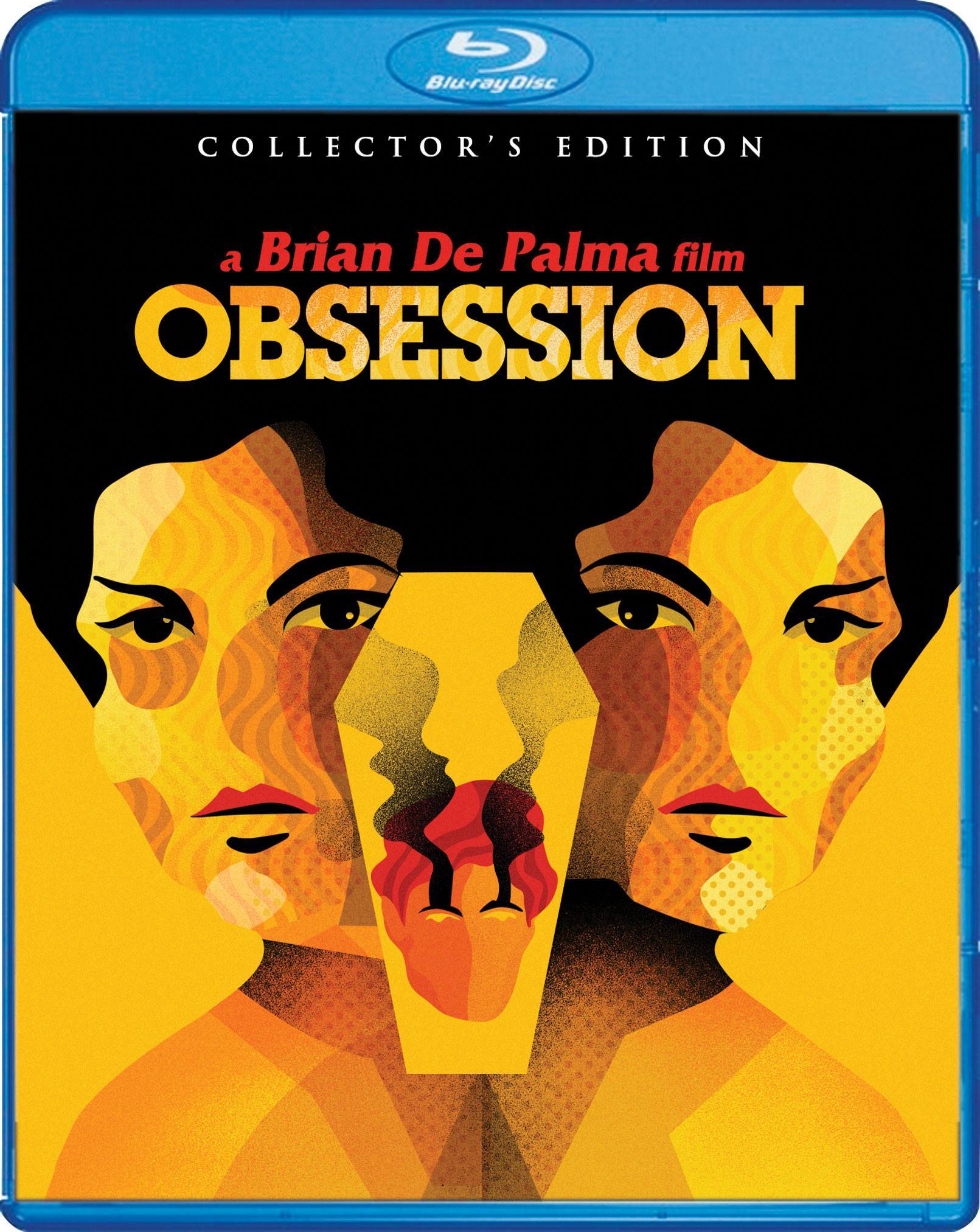