When you watch a lot of films, hopefully more often than not you’ll come across little gems that you always remember. Tom DiCillo’s Box Of Moonlight (1996) is one of those for me. One day while I was tuning into one of my favorite cable channels I saw this movie was on, I watched it and I loved it. 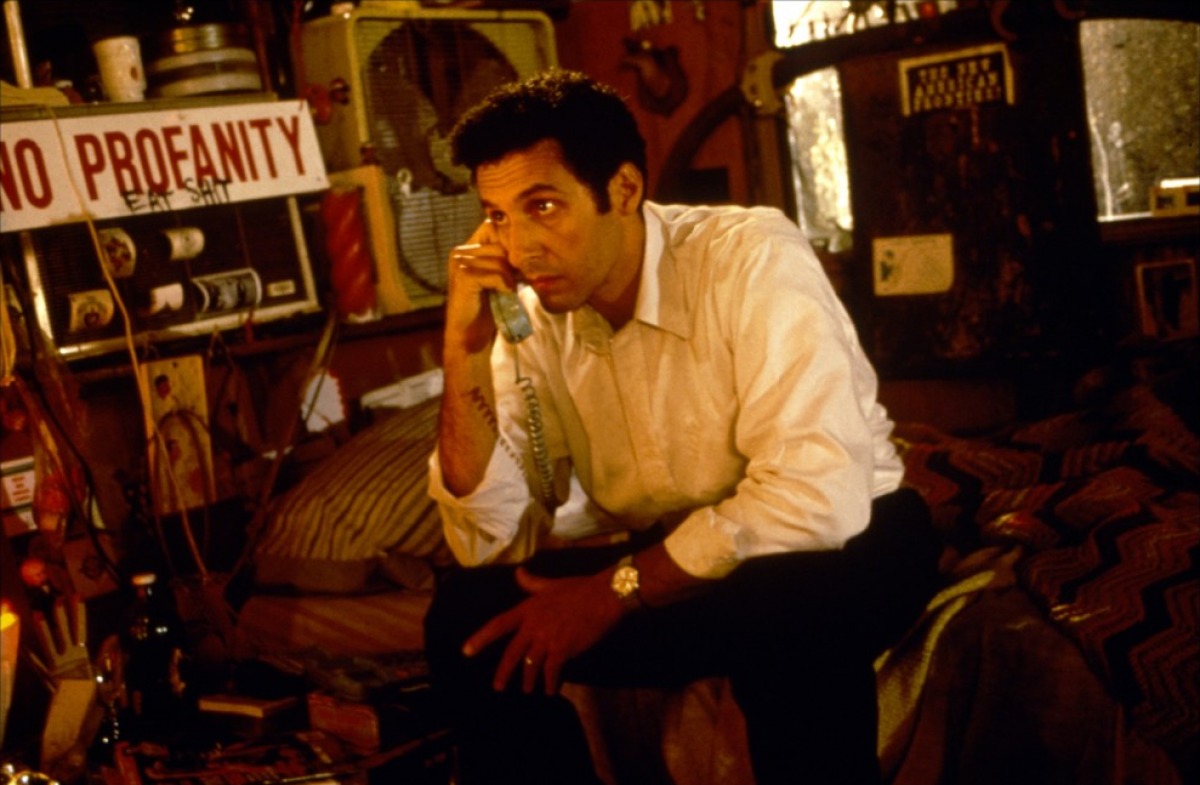 Al Fountain (John Turturro) is an engineer who gets sent to a small town in Tennessee to help plan out a new factory. Al is reaching middle age and he seems to be out of place even with his co-workers. Al’s the boss, so they treat him differently even though he wants to be friends. After the work on the job site ends, Al gets in his rental car and decides that instead of going right home to his wife and kid he’ll head down to a place his parents used to bring him when he was young. On his way, Al finds a cassette tape in his car and decides to see what’s on it. He pops it in the stereo and it turns out its a cool music mix tape with all kinds of rare pop songs on it. Al cruises down to the town where he used to spend time at a waterpark.

When he arrives, he sees the golden years of the park are over, its now all run down. Al feels like the park himself, all the fond memories of his youth are fading and he knows now how much things have changed for him. Al leaves the park and as he’s driving along he sees a guy stranded in the middle of the road, his car has broken down. Al gets out to see whats going on and this is when we first meet The Kid (Sam Rockwell). The Kid aka Buck is dressed in full Davy Crockett gear complete with coonskin cap, tassled jacket and pants. Al finds this guy pretty strange, but he asks if he can help him out. The Kid has Al tow him back to his home, which turns out to be an old camper in the woods. The Kid has built his own little world on the outskirts of town. Al finds it bizarre at first, but then it almost feels refreshing to him. Al’s a guy who’s always lived exactly like everyone wanted him to. The Kid is wild and free and lives life on his own terms. He may not have a lot, but he’s happy and has fun in his own way. 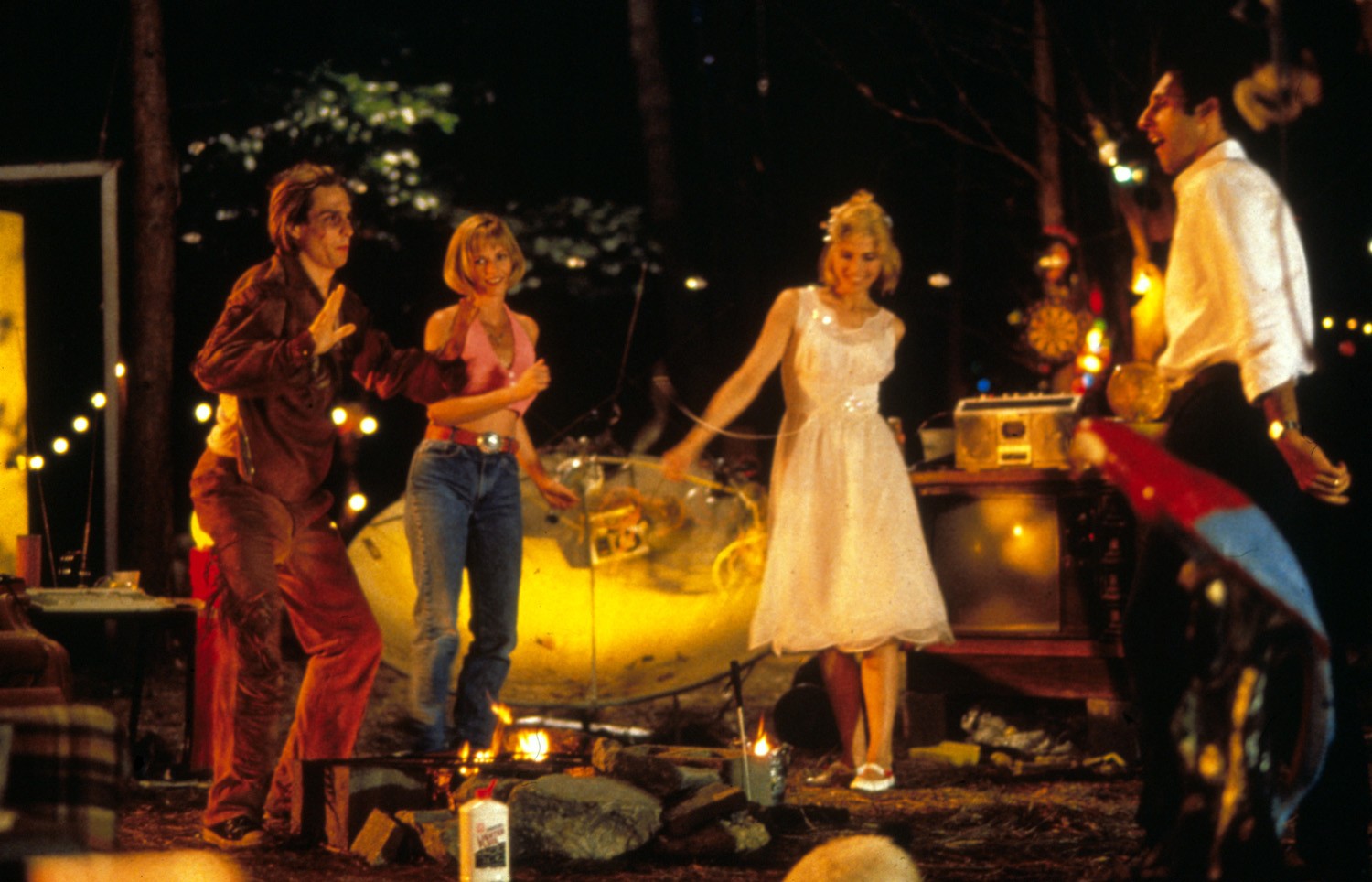 Al and The Kid get to know each other, they have a few drinks and go on adventures. They goto the work site Al is in charge of and shoot BB guns at the windows, they get in a tomato patch fight on a farm, they also meet two local girls (Catherine Keener, Lisa Blount) at a quarry where they have a blast jumping into the water. This trip turns out to be a return to Al’s youth and a rejuvenation for him as a person. The Kid becomes a kind of guide that shows him that even though he’s getting older, he can still get fun out of life…if he stays young at heart.

The soundtrack for the film is provided by the songs on Al’s mix tape. The film features music by: Peter Murphy, Wall Of Voodoo and other groups. This music in particular really adds a cool touch to the film. It makes the perfect musical backdrop to accompany Al and The Kid on their fun adventure.