Synopsis: Hailed by critics as a masterpiece, CASUALTIES OF WAR is based on the true story of a squad of soldiers caught in the moral quagmire of wartime Vietnam. Witness to a vile crime, Private Eriksson (Michael J. Fox) is forced to stand alone against his fellow soldiers and commanding officer Sergeant Meserve (Sean Penn), a powerful and charismatic man pushed over the edge of barbarism by the terror and brutality of combat. With sweeping scope, action and raw power,master filmmaker Brian DePalma creates a devastating and unforgettable tale of one man’s quest for sanity and justice amidst the chaos of war. 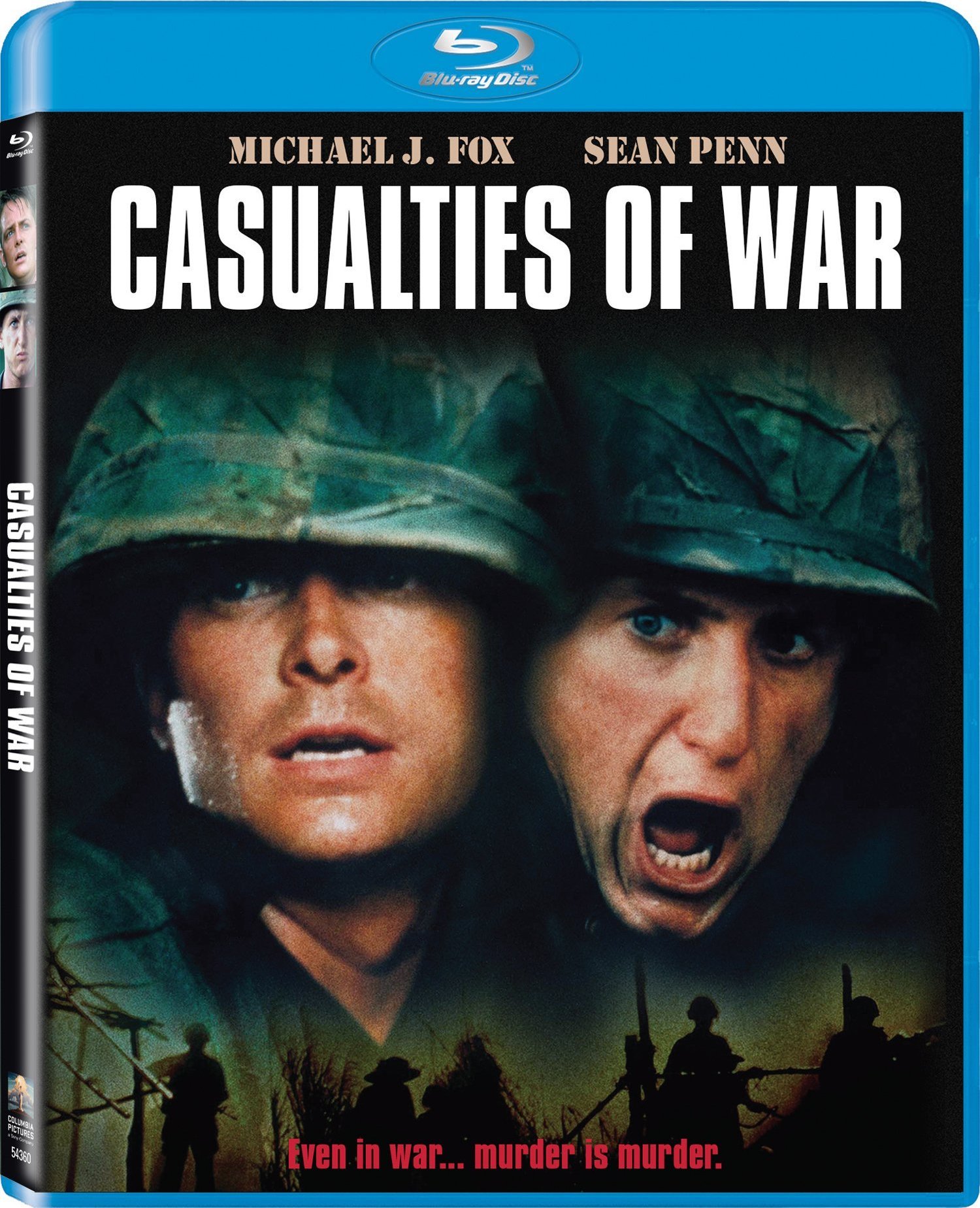