In recent years movies have mainly focused on either superheroes or reboots/remakes of older franchises. There’s really nothing wrong with that, since we’ve always had different sets of popular trends in the past, such as Sci-Fi mania in the 50’s or say the Disaster films in the mid 90’s. But there are other interesting movies out there that don’t fit into either of these categories, yet require a bit more attention. 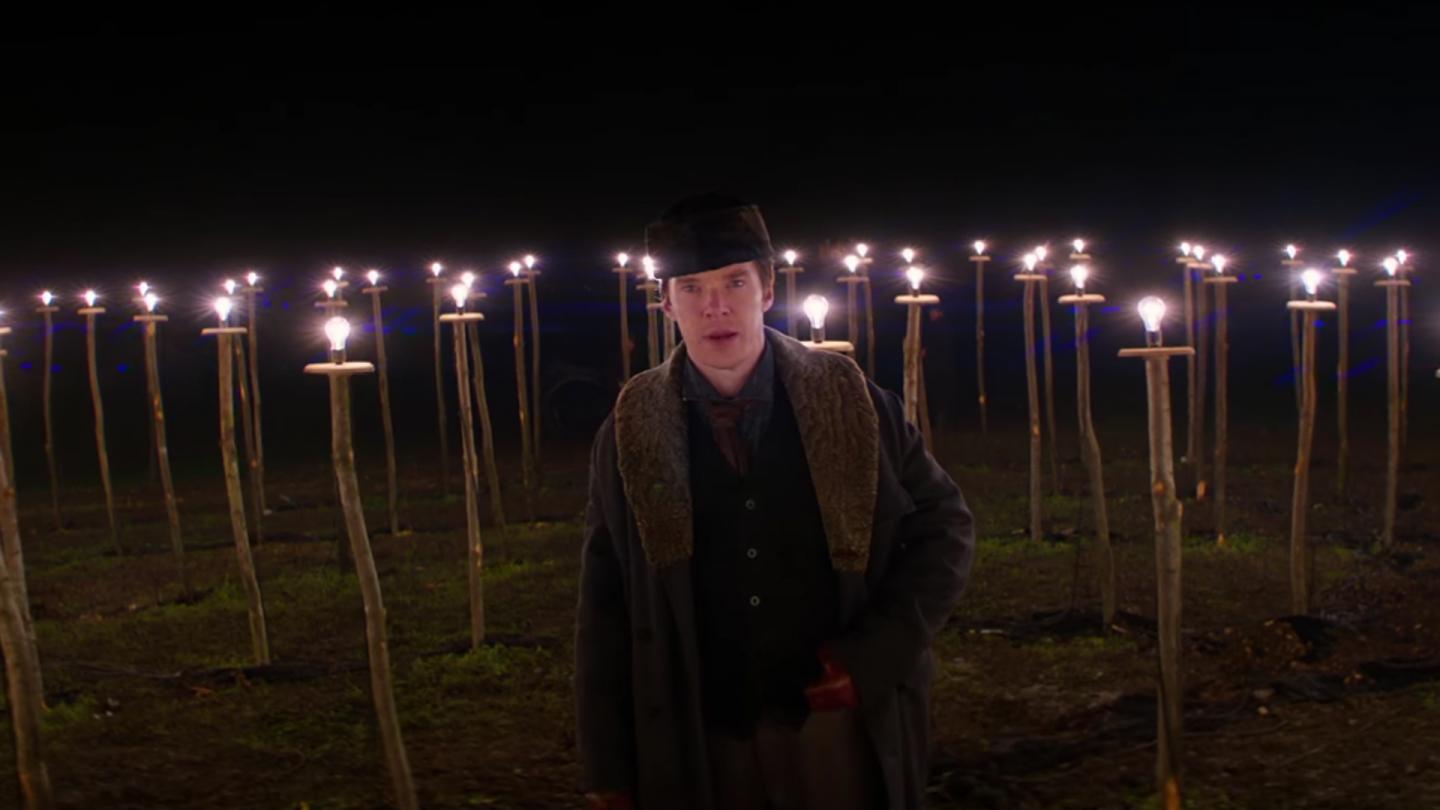 The Current War is perhaps one of them since it clearly stands out amongst films that all look the same to me. We are not going to see someone using special powers to save the Earth. We are not going to see the same lame pop culture references being used. And we are not going to see main characters singing and dancing….since this is a story about a group of people that are competing against each other to create the perfect type of electrical current. In addition, there are several websites out there that tried to promote this film as an “Edison vs. Tesla” biopic. Since I find the topic to be interesting (and I’ve already taken sides on the Edison vs. Tesla feud), I couldn’t wait to see it in the theater. It’s rare for me nowadays to be enthusiastic to go see pictures (it might happen again for the upcoming Tarantino movie), so I somehow expected this movie to be good…no matter how low the IMDb score was.

To my surprise, this turned out to be the kind of film that had elements that I enjoyed and hated equally.

Let’s begin with the troubles I had with it first. Now if you expect this movie to just be about “Edison vs. Tesla”, you’ll be disappointed. Tesla (Nicholas Hoult) shows up for only 10-15% of the whole movie! In fact, his character could be erased from the film since he, unfortunately, doesn’t bring any interesting motivations at all. So who are the real main players here? It’s Edison (Benedict Cumberbatch) and George Westinghouse (Michael Shannon). Actually, the poster and other marketing gimmicks hint that Tesla is not even a main character. Hell, the beginning text at the start of The Current War has only Edison’s and Westinghouse’s name. It might be my fault for not paying attention closely to “how” the film was marketed, but I can’t help seeing that other websites and my friends constantly talk about Tesla in the film…in which it barely deals with him. Before we move on further, I do hope the studios make a Tesla biopic soon, considering that people are re-examining his life and beginning to appreciate him more. 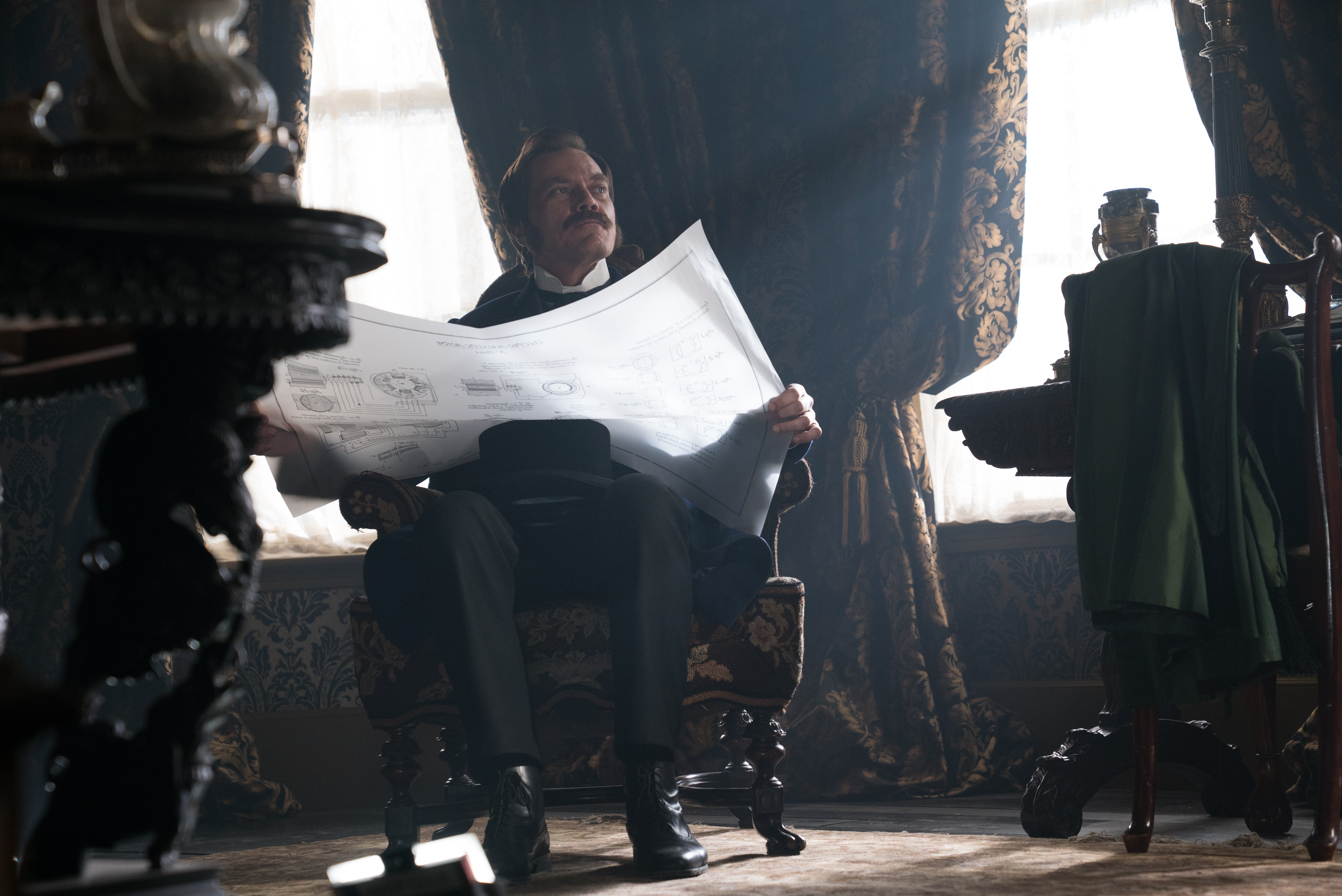 Back to Mr. Edison and Mr. Westinghouse. For those that don’t know, both of these guys tried to prove that their type of electrical current was better than the other. While Edison thought that DC (direct current) was a much safer system, Westinghouse won the hearts of the governor and city officials since the AC (alternating current) system was significantly cheaper. The film tells us what the cut-throat competition between these two was like and also provides a backstory on their families to make you “get” into the minds of each character…unfortunately, this was all done in the wrong way.

Next, I had a problem on the pacing. In a film where everything should be slowed down to help you understand the characters better, the rapid pace makes it less like a movie and more like a series of 30-second commercials tied together. Flashy editing and fast dialogue makes the viewer lose their way pretty easy. Then, there’s the characterizations of Edison and Westinghouse. George is portrayed as a well-rounded person since he does good and bad things now and then, Edison is CLEARLY depicted as the smartest inventor that wants to make the world a better place. Although he later does a questionable thing during the “electric chair” scandal part of the story. The film tries to make him a real hero and a good guy that everyone should feel sympathy for. I mean, okay, I tend to like Tesla more than Edison, but even without the prejudice I still find Edison in this film to be somehow whitewashed. 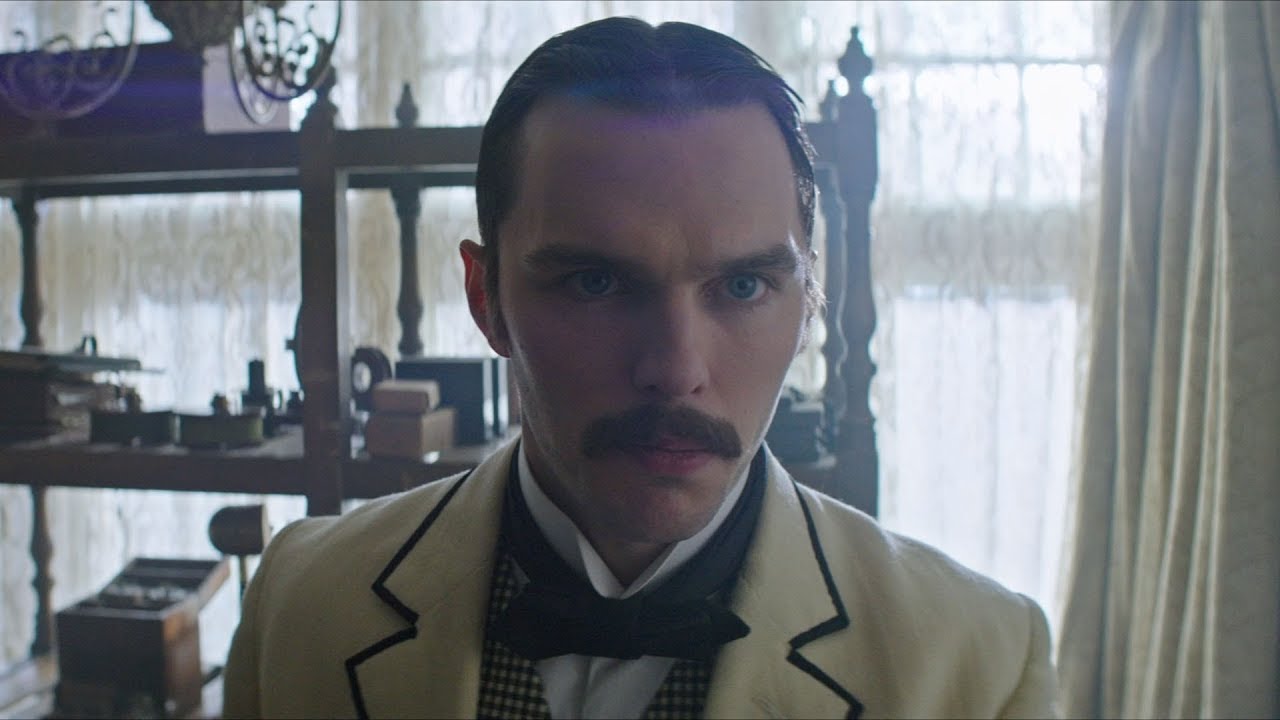 However, there’s one main thing I have to give credit to The Current War for. Whether it even depicted history accurately or not, it’s one of rare cases in which I actually was on the edge of my seat during the climactic scenes. Keep in mind that there’s no gunfights or epic showdowns here at all since it’s about inventors and business matters, yet this film still got me excited.

In the end, The Current War might not be a perfect historical film and has many things to fix, but it’s interesting enough and stands out amongst other carbon-copies of the same Hollywood formulaic releases. While casual viewers can enjoy tidbits of interesting history that might not be well-known to them, some nerds will take a look at history again to make sure who the real “hero” was after watching this film.