Clint Eastwood’s PLAY MISTY FOR ME

An early female stalker gem, the ambiguously titled Play Misty For Me is both an A-list thriller and the directorial debut of one of Hollywood’s chosen: Clint Eastwood. 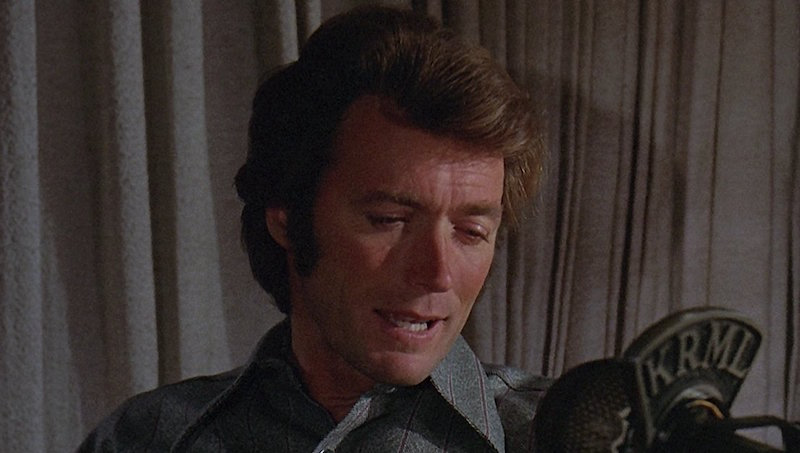 He also stars in the film. As Dave Garver, a smooth-voiced Carmel, California radio DJ, Eastwood is both engaging and convincing. His voice does sound like it belongs on the radio. He is tall and handsome and would have no problem collecting women—such as he does. And he, staying true to his Western-born film persona, has the detached, controlled demeanor of a man who enjoys one night stands, is uncomfortable with commitment, and is silently reflective about life and career.

Dave meets Evelyn Draper (Jessica Walter) at a local bar. The meeting didn’t happen by chance, Evelyn is an ardent fan of Dave’s radio show—she’s the girl that always calls in and whispers “play ‘Misty’ for me” (the Erroll Garner Jazz favorite). During one of his broadcasts Dave mentioned the name of the local bar where he hangs out, so Evelyn, comely and available, perched herself on a stool and waited. 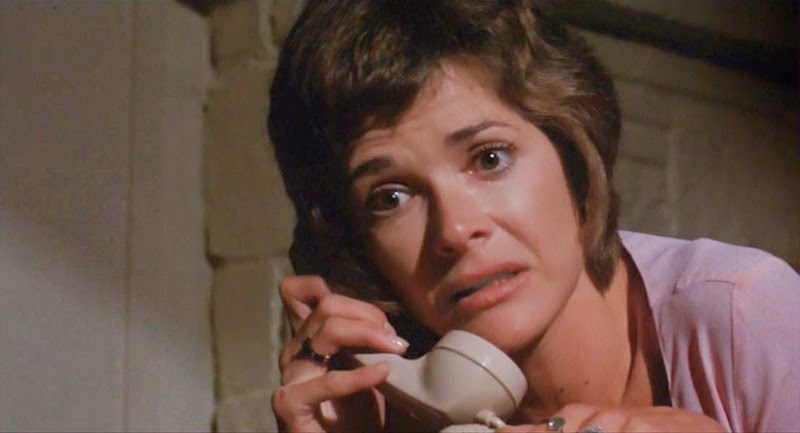 Dave has a penchant for “no strings attached” sex and Evelyn is game, so there’s no problem: at least not at first. But the problems do come. It seems Evelyn wants more than Dave does. A day after their rendezvous she shows up unannounced with groceries expecting to cook dinner. Soon afterwards she’s tailing his car and calling him from a phone booth outside of his favorite watering hole, and in the first of many unhinged moments, barges in on Dave’s potentially career changing job interview. Oh, and she’s in his house waiting for him when he comes home: with a knife!

At the crossroads of the “free love” sixties and the more dangerously promiscuous seventies, Play Misty For Me is both a product of its time and timeless: (1987’s Fatal Attraction is basically an homage). And the action is skillfully modulated. Evelyn’s sudden and profane outbursts evolve into violent manipulation (she slits her wrists to garner sympathy), while Dave’s discretion and reserve makes him inclined to try and handle a rapidly advancing situation on his own. 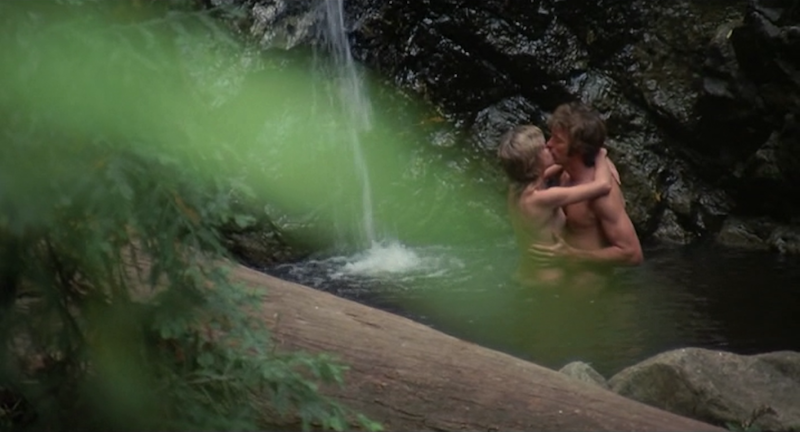 Outstanding performances from Donna Mills as Tobie, Dave’s ex, and Jessica Walter as Evelyn (she’s just as terrifying as Glenn Close in Fatal Attraction), breathtaking cinematography (expansive tours of the cliffs, valleys and fields of Carmel), and a genuinely clever third act twist make Play Misty For Me necessary viewing. A finely effective tale of bloody violence, circumstance and obsession.