CRIMEWATCH: A History of Violence

At its core A History of Violence takes a look at the dubious nature of deception. Is there a time in life when lying is not only okay but the right thing to do? Is truth a choice or an obligation? When A History of Violence first hit theaters in 2005, director David (The Dead Zone) Cronenberg implored reviewers to steer away from spoilers; and with good reason: the film is much more than its rudimentary title suggests. 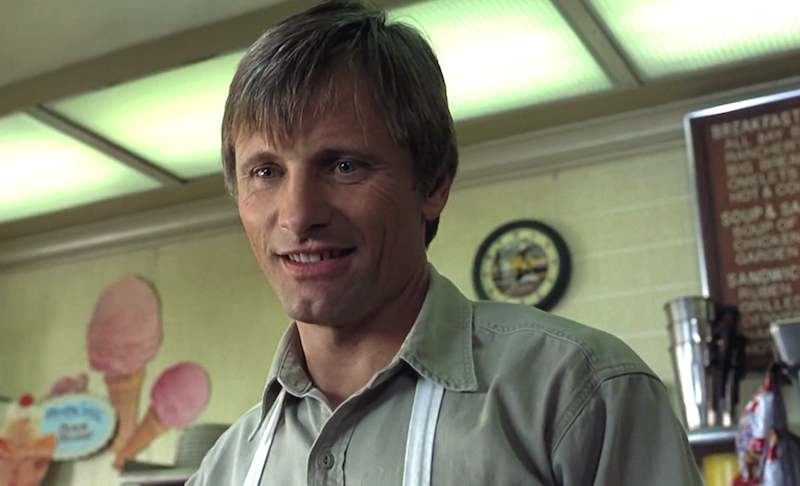 What isn’t so attractive is an exceedingly violent altercation that Tom has with two men who attempt to hold up his diner. With breathtaking acuity Tom obliterates the would-be robbers, leaves his customers aghast, and then finds a TV-news crew at his front door. 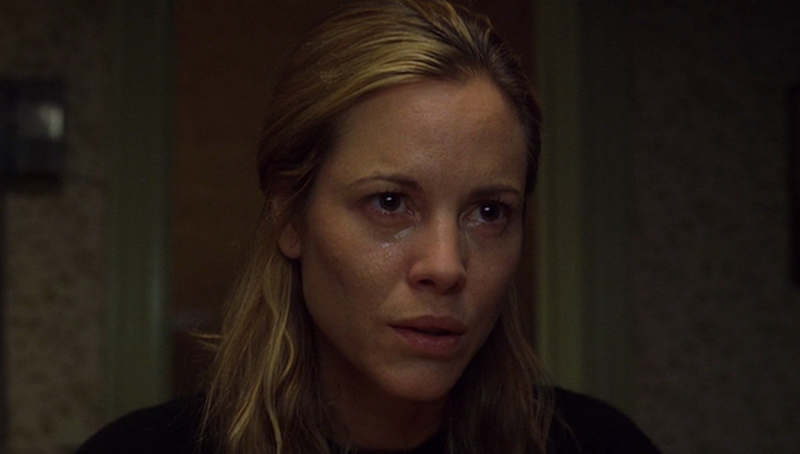 It’s the coverage of Tom as a “hero” in the news that becomes a problem. Tom’s efficient handling of a potentially deadly situation brings a sinister looking man named Carl Fogarty (Ed Harris) to town. Fogarty asks a lot of probing questions: he seems to think he knew Tom years ago. When Tom insists that they never met, Fogarty becomes something of a stalker: idling his shiny new Mercedes outside Tom’s diner, interfering with Edie and little Sarah’s shopping spree at the local mall, and, most intrusively, parking his car outside of Tom’s house.

The only thing that is clear and for sure is that a decision has to be made; information has to be examined: a carefully arranged happy life has to be reconsidered. 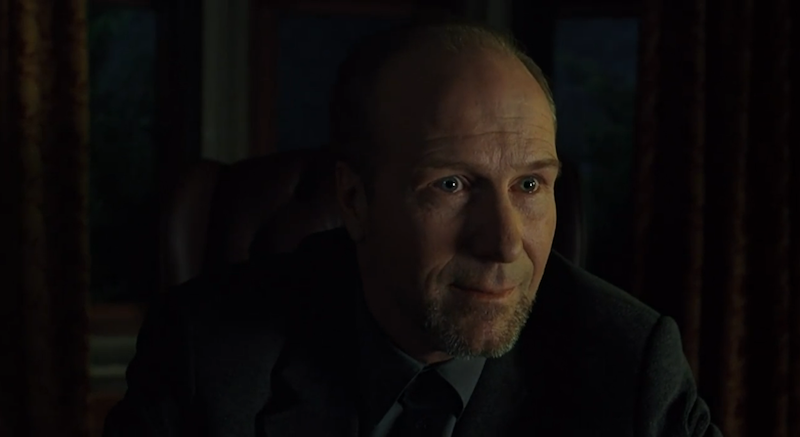 A History of Violence is a multi tiered look at humanity and the survival of the fittest. Are advanced survival skills nature or nurture? A well honed mix of sex, violence, gore and genuine emotion.