It’s here. The web was full of praise yesterday about the new preview to Villeneuve’s venture into the world of the replicants. Blade Runner 2049 wants to breathe fresh air into the heritage of the immortal sci-fi movie that we all love and so co-author and producer Ridley Scott brings out the big guns, because he knows the expectations it has to live up to. No other than Denis Villeneuve, who earned his spurs with audio-visually exhilarating cinema such as Sicario, Arrival or Prisoners, gets box office ace Ryan Gosling for his directing and they were even able to reactivate Harrison Ford himself (pun intended). The trailer is mighty impressive, shows the astonishing visuals of the film and offers a glimpse at an honest effort of delivering a worthy sequel to the classic Blade Runner hat deserves to be taken seriously. While the trailer does reveal a lot of information (too much maybe), there is also hints of profound background stories, conspiracies, new love interests – and plenty of action. The timing of course is not accidental, as another movie opens this week that constitutes a revival of an old franchise that Ridley Scott helped bring into this world: Alien: Covenant. 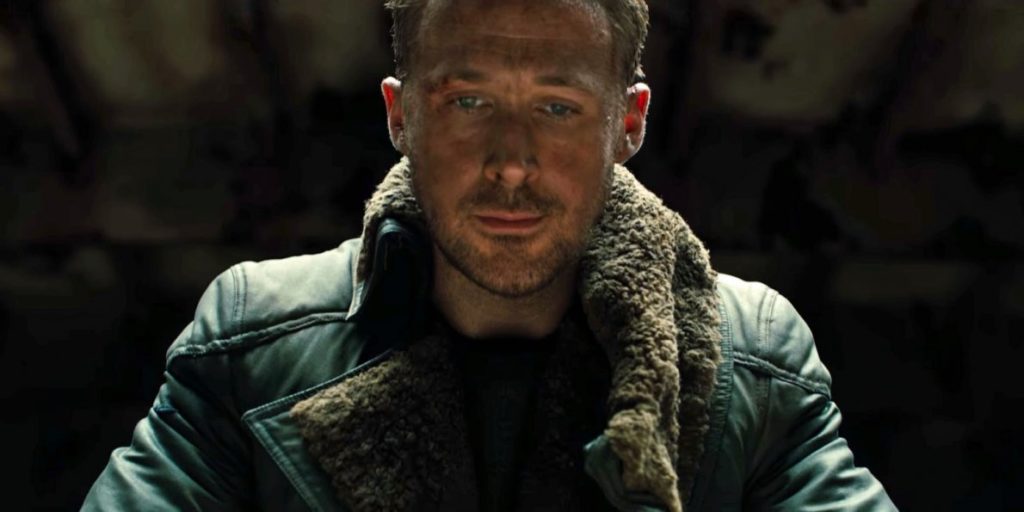