Unnervingly prescient, Joe, even though it was made more than forty years ago, is a film for today. An unflinching character study, at the time of its release, Joe became a controversial reference point. It’s not so much that we know that there are Joe’s in the world, it’s the lasting, long reaching and present danger that “Joe’s” engender. 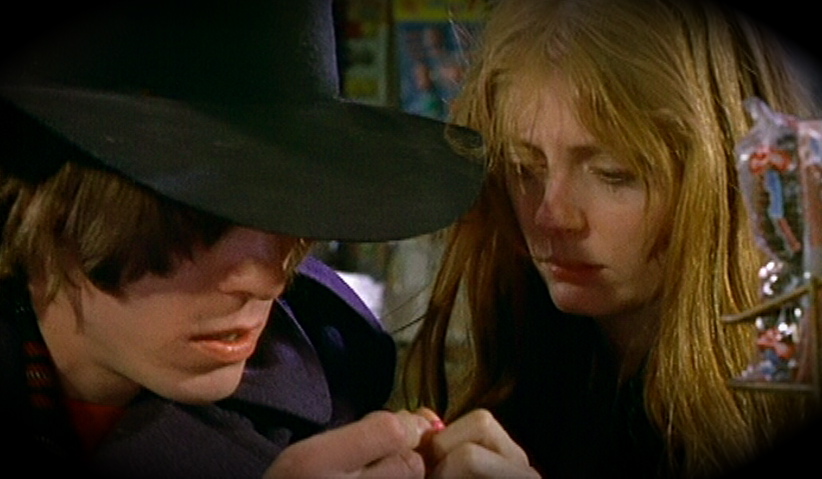 As Joe Curran, a Queens, New York factory worker who struggles to pay his bills and is thoroughly unhappy with his family and the world around him, Peter (Monster’s Ball) Boyle is beyond superb: embodying, down to the smallest detail, his character’s perceived helplessness, displaced anger and simmering unresolved issues. Obsessed with the slights he believes he’s suffered via the inroads made by “niggers,” “fairies,” “hippies,” “commies,” and “Jews,” Joe is a loner in search of a like-minded soul.

He finds it in the form of Bill Compton (Dennis Patrick), a well-to-do advertising executive whose daughter Melissa (Susan Sarandon in her screen debut) is hooked on both the idea of an alternative lifestyle and her drug addict/drug pusher boyfriend Frank (Patrick McDermott). 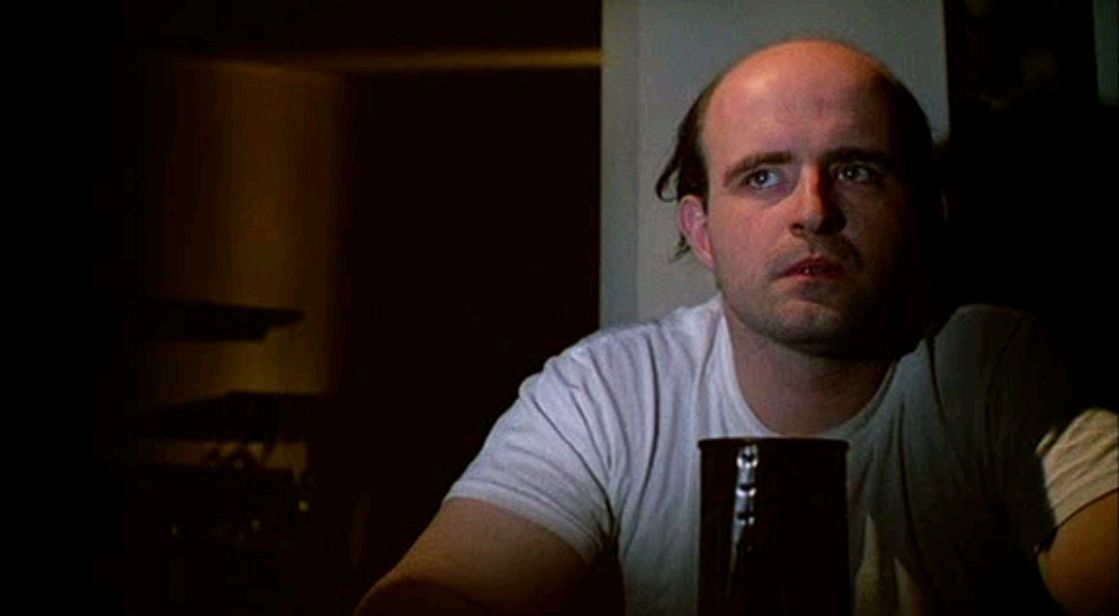 A chance encounter in a bar brings Joe and Bill together. You see, while visiting his daughter’s squalid East Village, NY apartment, Bill encountered Frank: and murdered him. In need of a drink, not long afterwards, Bill ends up at the “American Bar,” where, still shaken, he confesses to Joe. Bound by a shared hate of “the other,” the two men become fast, if unlikely, friends.

Bill shows Joe the high life: Members Only clubs, corporate negotiations, and the sacrifices made to keep his $60,000 a year job. In turn Joe shows Bill his more earthy circumstances: dinner with his simple-minded soap opera–loving wife Joan (Audrey Caire), a night out on the town at the local bowling alley, and a tour of his basement sanctuary: a place where he can drink, watch TV, spin both records and fantasies, and, most importantly, fondle, polish and admire his expansive gun collection. 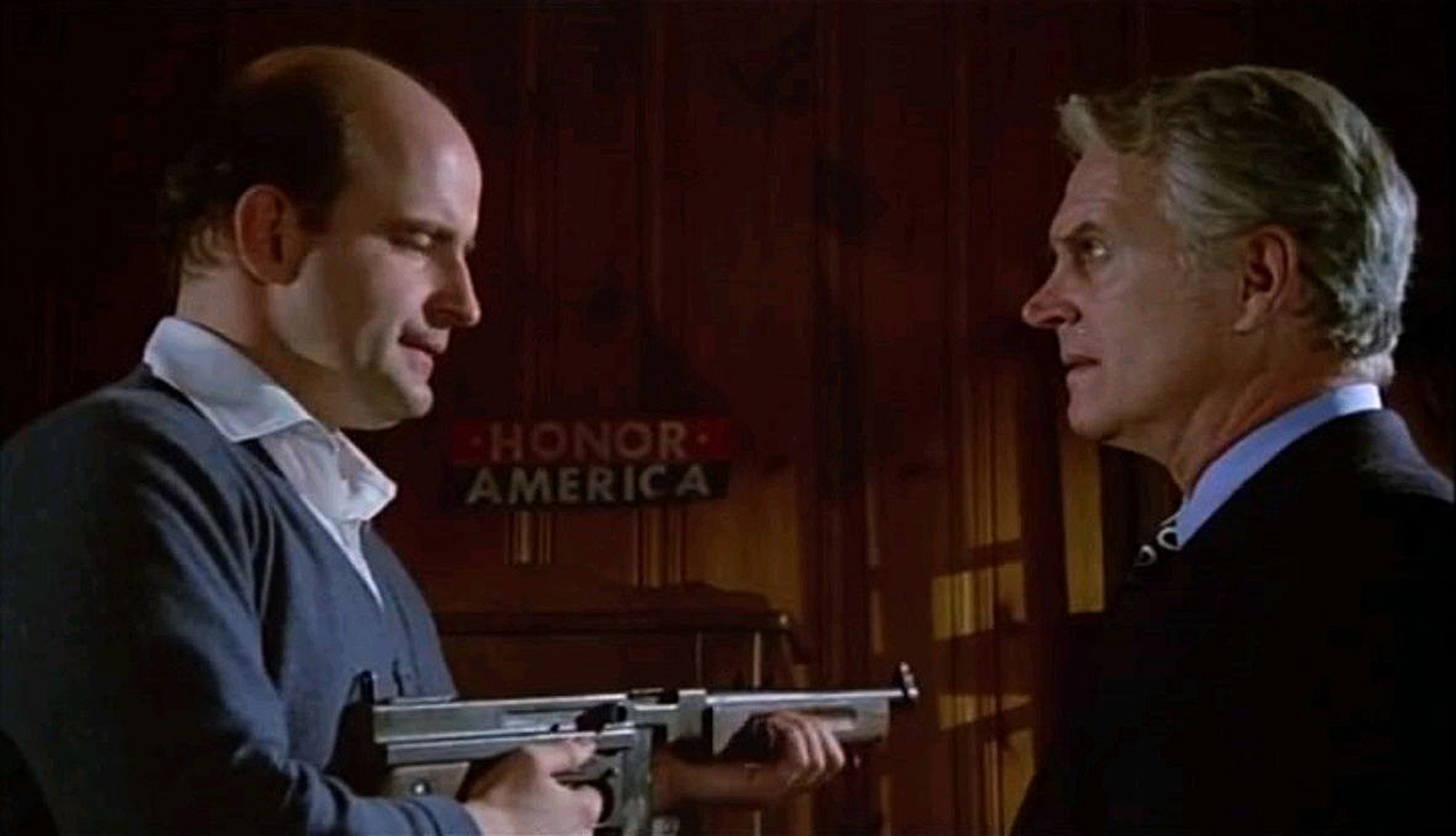 Location shooting by director John (Rocky) Avildsen reveals a haunting down and dirty New York City at the changeover from the 1960s to the 70s. Wall Street, Times Square and Astoria Queens share space with vintage subway stations, mom and pop corner stores, and turn of the century, tub-in-the-kitchen, tenements. 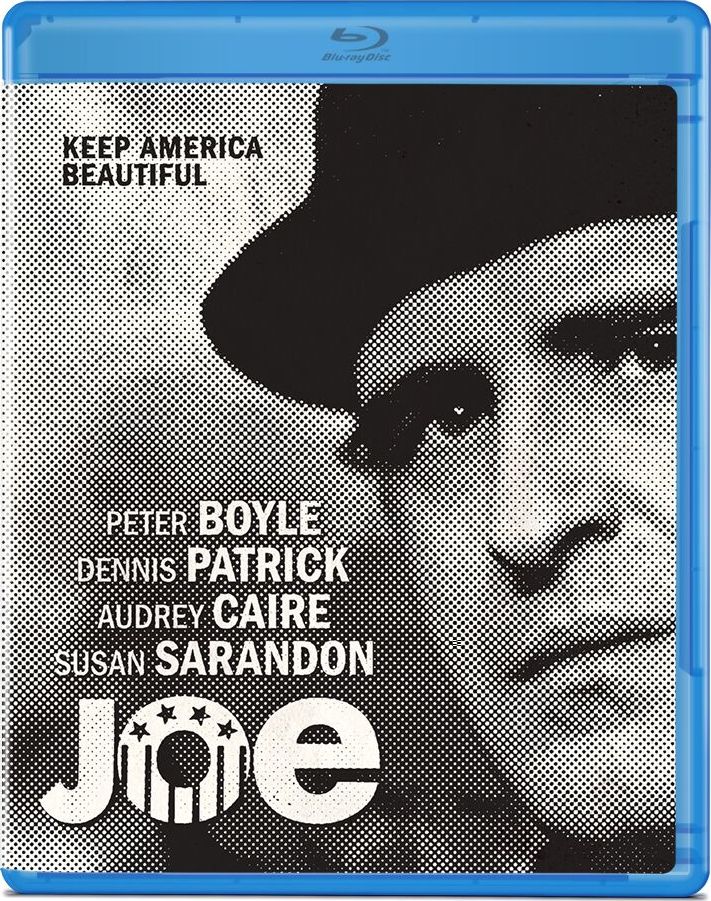