On October 18th, Kino Lorber will be releasing Stuart Rosenberg’s 1973 crime thriller THE LAUGHING POLICEMAN on high-definition BluRay. BUY IT FROM AMAZON

A tautly directed, thrilling police procedural, the film stars Walter Matthau (The Odd Couple, Charley Varrick, The Taking of Pelham 1 2 3) as Lt. Jake Martin who must work with the younger, brash Lt. Leo Larsen (Bruce Dern, Nebraska) to solve a crime involving a busload of people who are massacred, one of which was the old partner of Martin. (Furious Cinema) 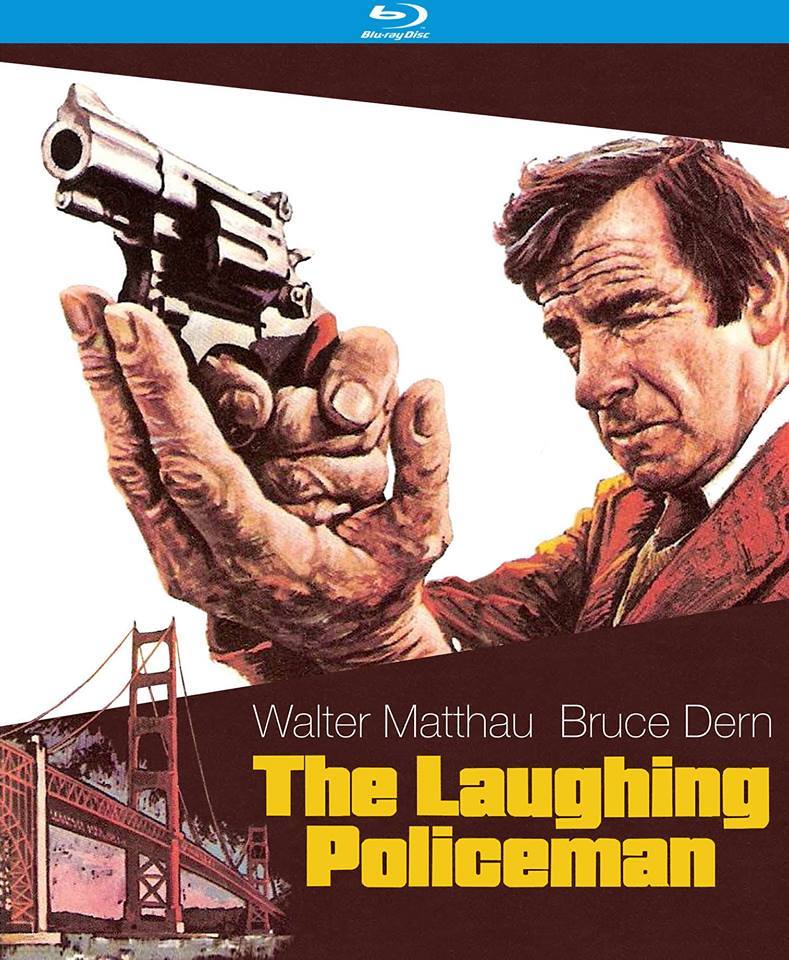