In the Summer of 1943 in the Italian town of Rimini, a group of teens welcome back their friend Carlo Caremoli (Jean Louis Trintignant). He meets his old friends including the beautiful brunette Rossanna (Jaqueline Sassard). The kids have a great time, eating pasta and drinking wine. Rosanna likes Carlo and she seems to want to get to know him again. 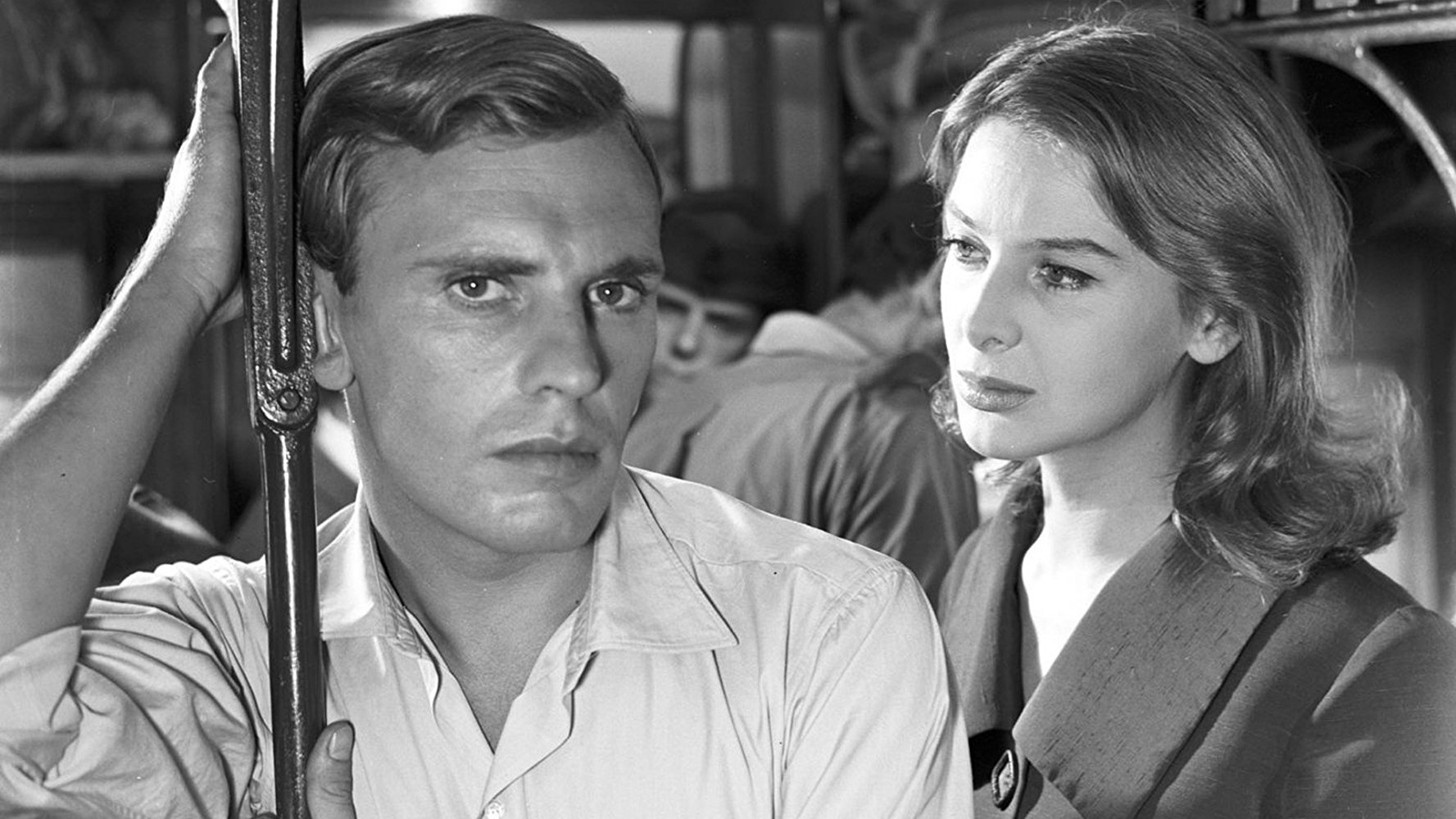 One day at the beach a German fighter plane zooms down over the crowd and a young girl is frightened. Carlo comforts her and when her mother runs over to see what has happened, Carlo is struck by the woman’s beauty. Her name is Roberta (Eleonora Rossi Drago). She is older than the other girls, but we can see she is more beautiful to Carlo.

Carlo is strongly attracted to Roberta and whenever shes around he constantly watches her and tries to talk to her. Roberta’s young niece Madalena (Federica Ranchi) visits and Roberta tries to evade Carlo’s advances by pushing Madalena to go out with Carlo and his friends, but she can’t deny they are attracted to each other for long. Eleonora Rossi Drago is stunning in this film and she’s a dead ringer for Ingrid Bergman. I think I fell in love with her myself while watching the film. All the women in this film are so beautiful, well except Roberta’s overbearing mother (Lilla Brignone). They put today’s anorexic Hollywood starlets to shame. 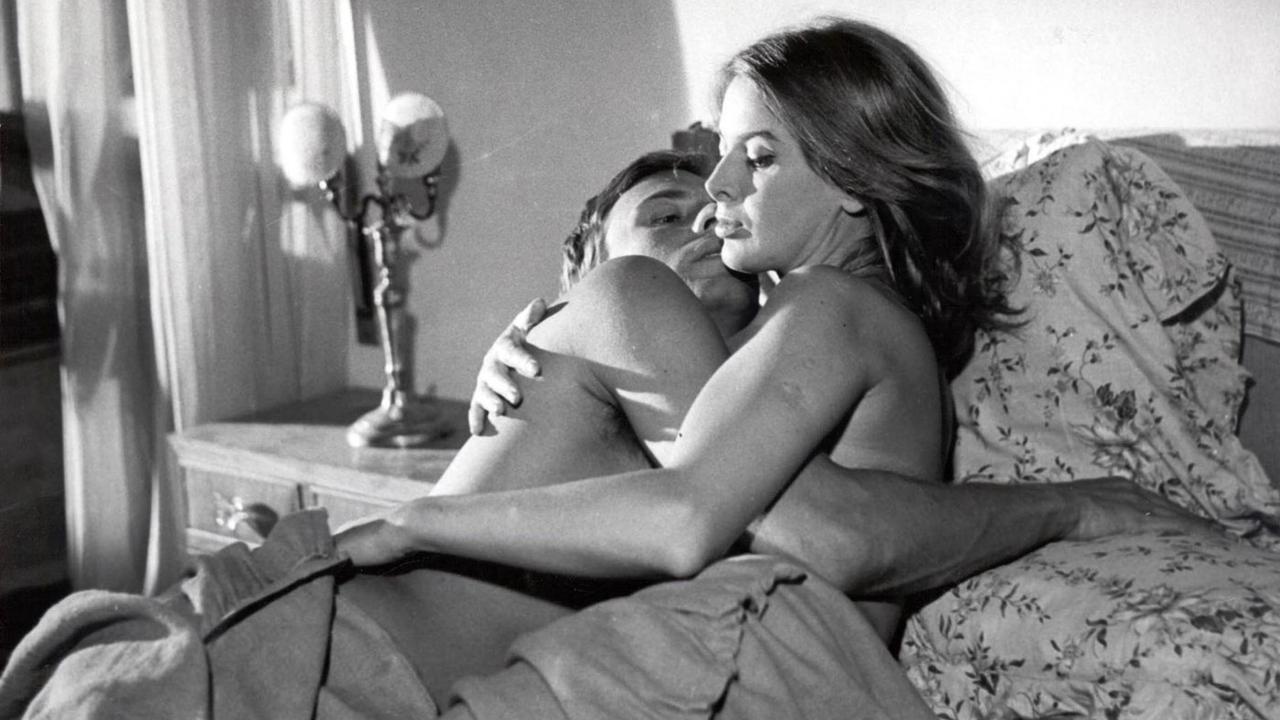 The sensual love story between Carlo and Roberta is accented by explosions of violence during clashes between the Italian government and the people who want Mussolini out of power. The finale of the film is truly shocking and very sad.

The black and white cinematography by Tino Santoni is eye catching and sharp. I love the sequence when the kids are dancing in the darkness to Artie Shaw’s “Temptation”. Carlo and Roberta are both dancing with someone else and their glances at each other just convey a magnetism between them.

Violent Summer is a beautiful love story from Director Valerio Zurlini and I found myself enjoying it very much.