Paul Verhoeven (Starship Troopers) is back and up to his old tricks in his first Dutch production after quite a long hiatus. In ELLE, he one-ups the rape revenge genre with a twist of black comedy. Early reviews are very positive (e.g. The Guardian, The Playlist). The closing film at this year’s Cannes Film Festival promises an Isabelle Huppert in best shape and a director at the top of his game. No explosions, not effects, no crowd gimmicks (maybe), just a very subtle but hilarious movie that will make you laugh at the wrong moments. ELLE could end up being one of the secret successes at this year’s festival. 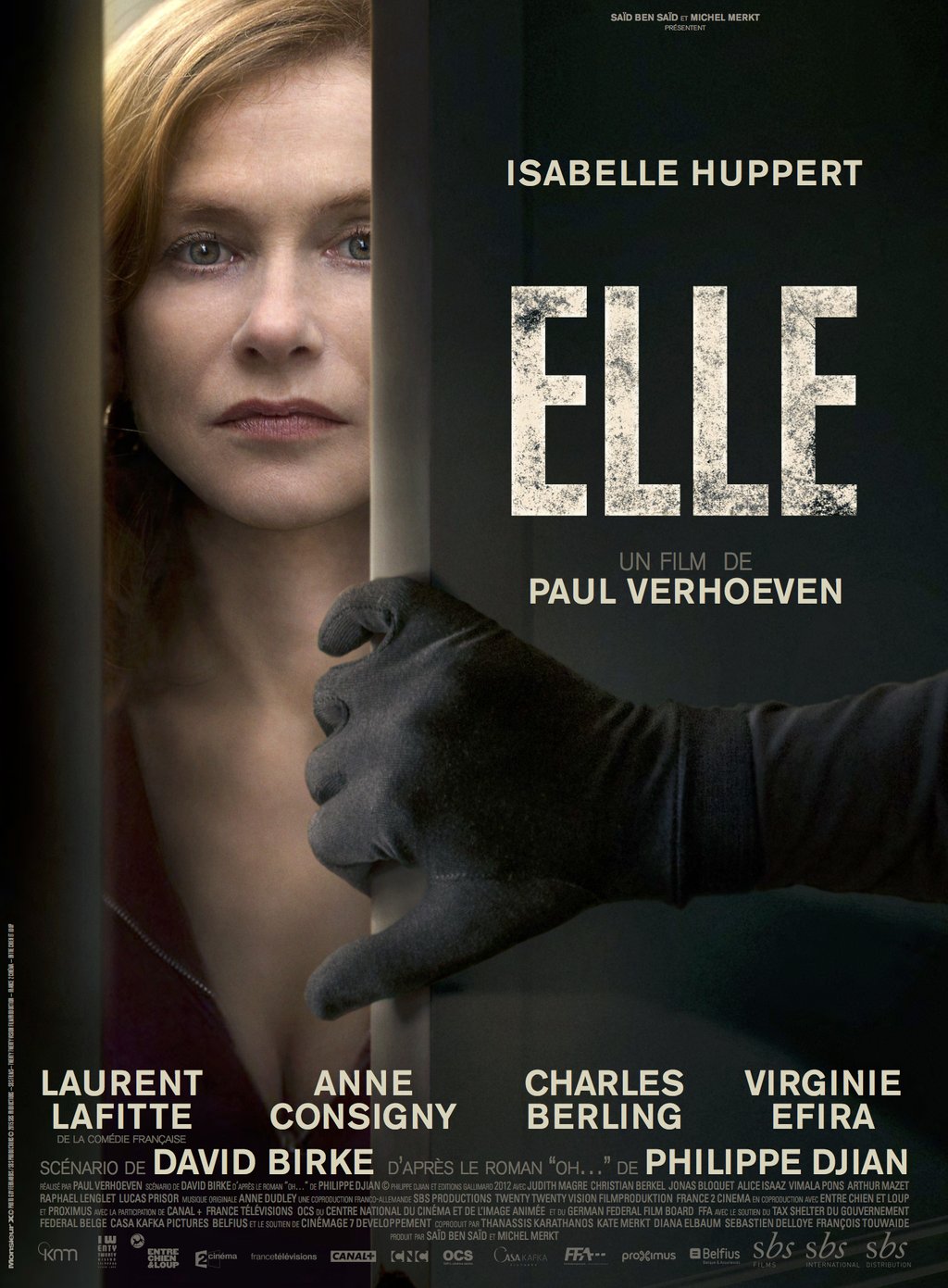