Two Classics from the Criterion Collection

Coming to the Criterion Collection on BluRay in April: Elia Kazan’s 1957 satire A FACE IN THE CROWD and Jim Jarmusch’s 1984 indie comedy STRANGER THAN PARADISE. 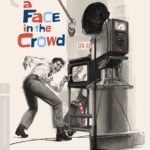 Synopsis: A Face in the Crowd chronicles the rise and fall of Larry “Lonesome” Rhodes (Andy Griffith), a boisterous entertainer discovered in an Arkansas drunk tank by Marcia Jeffries (Patricia Neal), a local radio producer with ambitions of her own. His charisma and cunning soon shoot him to the heights of television stardom and political demagoguery, forcing Marcia to grapple with the manipulative, reactionary monster she has created. Directed by Elia Kazan from a screenplay by Budd Schulberg, this incisive satire features an extraordinary debut screen performance by Griffith, who brandishes his charm in an uncharacteristically sinister role. Though the film was a flop on its initial release, subsequent generations have marveled at its eerily prescient diagnosis of the toxic intimacy between media and politics in American life. 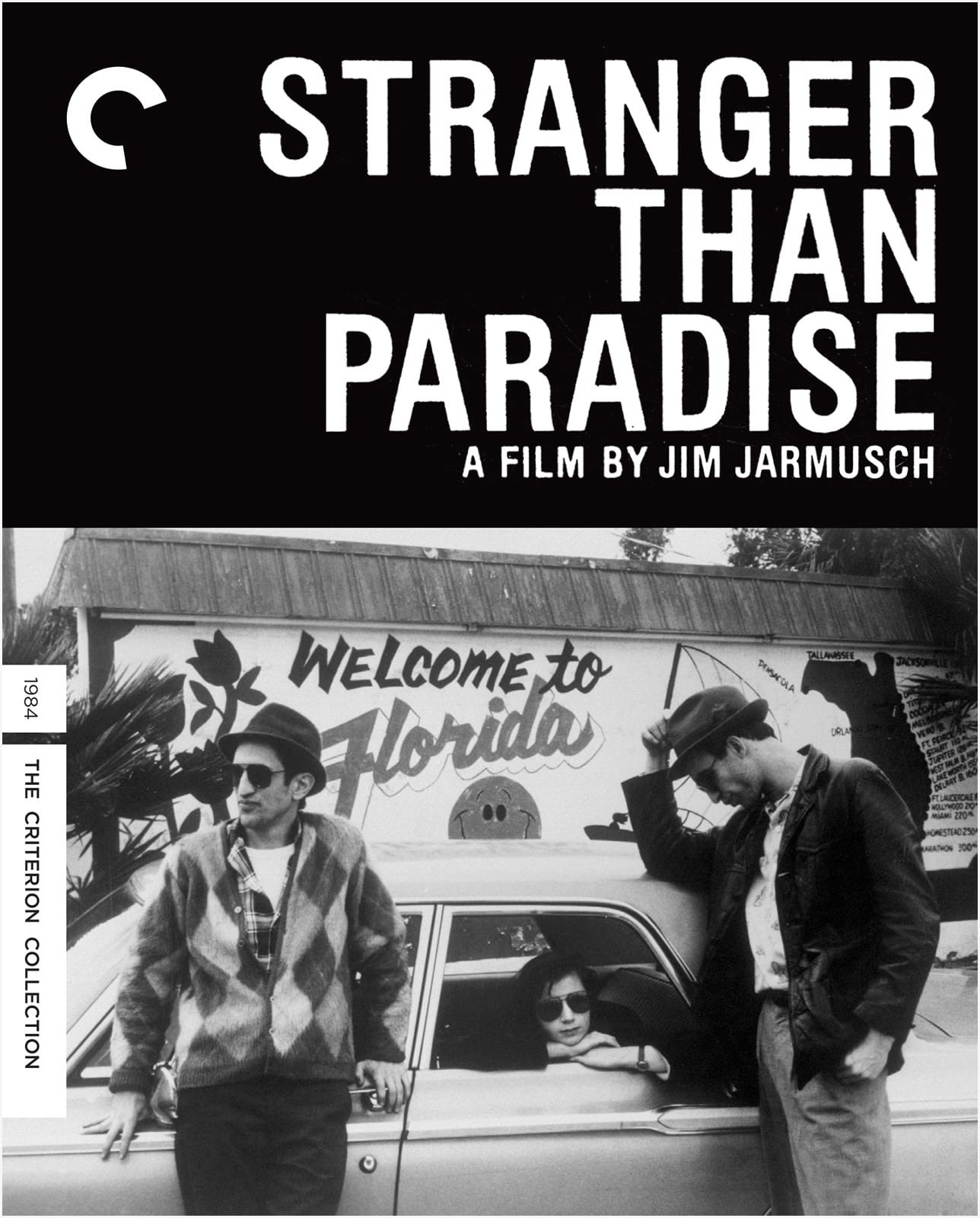 Synopsis: With this breakout film, Jim Jarmusch established himself as one of the most exciting voices in the burgeoning independent-film scene, a road-movie poet with an affinity for Americana at its most offbeat. Jarmusch follows rootless Hungarian émigré Willie (John Lurie), his pal Eddie (Richard Edson), and his visiting sixteen-year-old cousin Eva (Eszter Balint) as they drift from New York’s Lower East Side to the snowy expanses of Lake Erie and the drab beaches of Florida, always managing to make the least of wherever they end up. Structured as a series of master-shot vignettes etched in black and white by cinematographer Tom DiCillo, Stranger Than Paradise is a nonchalant masterpiece of deadpan comedy and perfectly calibrated minimalism.