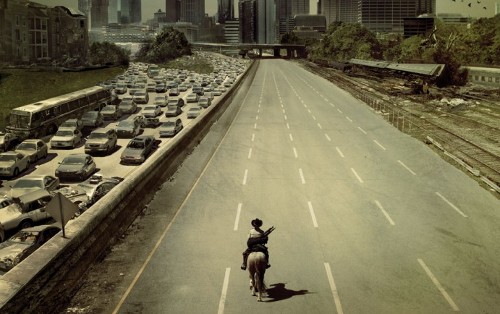 In the 60s, they said the western was dead, in the 80s, the 90s and the 2000s (is there a proper name for that decade?) as well. Just recently, Roger Ebert, the Keith Richards of film critics, brought up the subject again in a piece from his “Answer Man” column. A reader there asks whether he thinks the western genre is dead, and he (mostly correctly) replies, that  “No genre is dead unless no more good films remain to be made in it. The Western goes in and out of favor, but remains one of the most resilient and flexible of genres” (link). In all honesty, I have a hard time understanding why anyone would think that any genre (besides maybe the silent film) is dead. Least of all the western. Clearly, there aren’t as many westerns being made these days compared to the genre’s pre-1970s golden age. But the genre lives on in a few slight variations and continues to be, as Ebert put it, resilient and flexible. 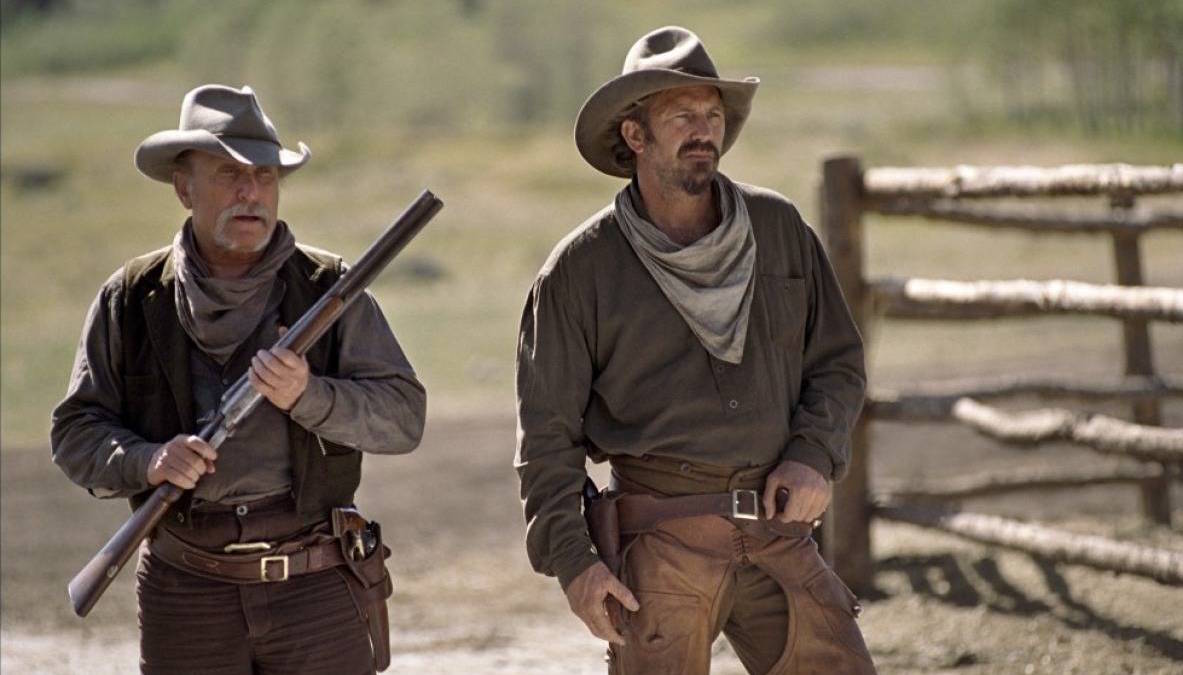 The western is not only defined by geography (the American west) but also by its character traits (frontier circumstances, lawlessness, wilderness, strong solitary characters, moral systems, stylistic devices etc). In a way then, there’s the “neo-classical western”, which remains closest to its predecessors. It is a modern motion picture, a realistic drama and a period piece. From Dances With Wolves over Open Range to There Will Be Blood, these movies bring about a combination of epic film making and historic accuracy mostly absent from the genre’s “founding fathers”.  Gone are the glamor and the myths, its heroes and anti-heroes are the characters you would encounter when falling out of a time machine in a frontier town’s side alley. Even on TV, with Lonesome Dove and HBO’s Deadwood just as examples, this type of western has clearly established itself as a serious movie genre with wide acceptance by audience and critics. They are few but they are of a quality that cannot even be compared to the movies of the 50s. 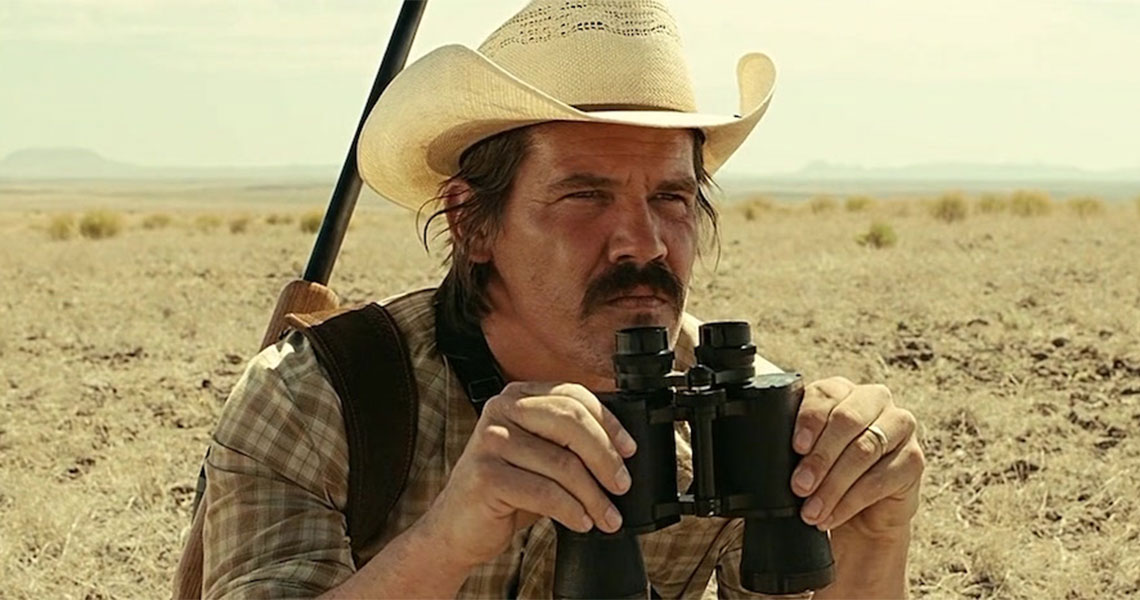 On the other hand there are the “hybrids”, which display the genre’s flexibility through its defining traits rather than geography (but also, there we have motion pictures that are not westerns by their strict (geographic) definition). While I mentioned TV, Whedon‘s Firefly series comes to mind, that blends the sci-fi genre with the western. Doing just the same, is the sci-fi classic Outland with Sean Connery which is a remake of High Noon. Modern hybrids are probably the better example for the genre’s flexibility. We find western traits in movies by Quentin Tarantino, and see the character, a sheriff, of AMC’s The Walking Dead ride into a ghost town like Clint Eastwood in Pale Rider. Europeans tend to churn out hybrids every now and then as well, from Lucky Luke remakes to such exotic adventures like Hidalgo. The down-under western The Proposition might not be for everyone, and it lacks the geographic definition, but just as Quigley Down Under (Amazon), the light-hearted family movie with Tom Selleck, it is a true western among kangaroos and aborigines. One of my favorite modern westerns is Seraphim Falls, which takes a turn into the absurd towards the end. Then there are truly crappy shitty hybrids like Jonah Hex or Bandidas, which reflect the comedic spin that has also been a feature of the late Spaghetti Western (which I purposely exclude from this column), that turned to self-parody when it ran out of ideas. What is really encouraging is the steady but small flow or really high-quality westerns that hit the screens. No Country For Old Men is a modern western by the Coen Brothers, that in many ways strikes as a hybrid, but is indeed not very different from a classic one, and  their upcoming True Grit (for a discussion about the differences to John Wayne’s True Grit click here) goes back to the roots as a true-to-the-book adaptation of True Grit. One can only be excited.

Furious Cinema is not a western blog, but the western is something we want to turn our eyes to for a while, and we’ll post some of our favorites throughout the next few weeks. Because it ain’t dead, damnit! Up next are mine and Peter’s top 10 lists. He will post classics, I will list a few modern ones. We’re looking forward to your comments!