The Panic in Needle Park

Every actor has a breakout film and Al Pacino is no different. Although he appeared in a small role in 1969’s Me, Natalie, it was 1971’s The Panic in Needle Park that made people stand up and take notice. And there’s a reason why: he’s superb; and so is this gut-wrenching film. 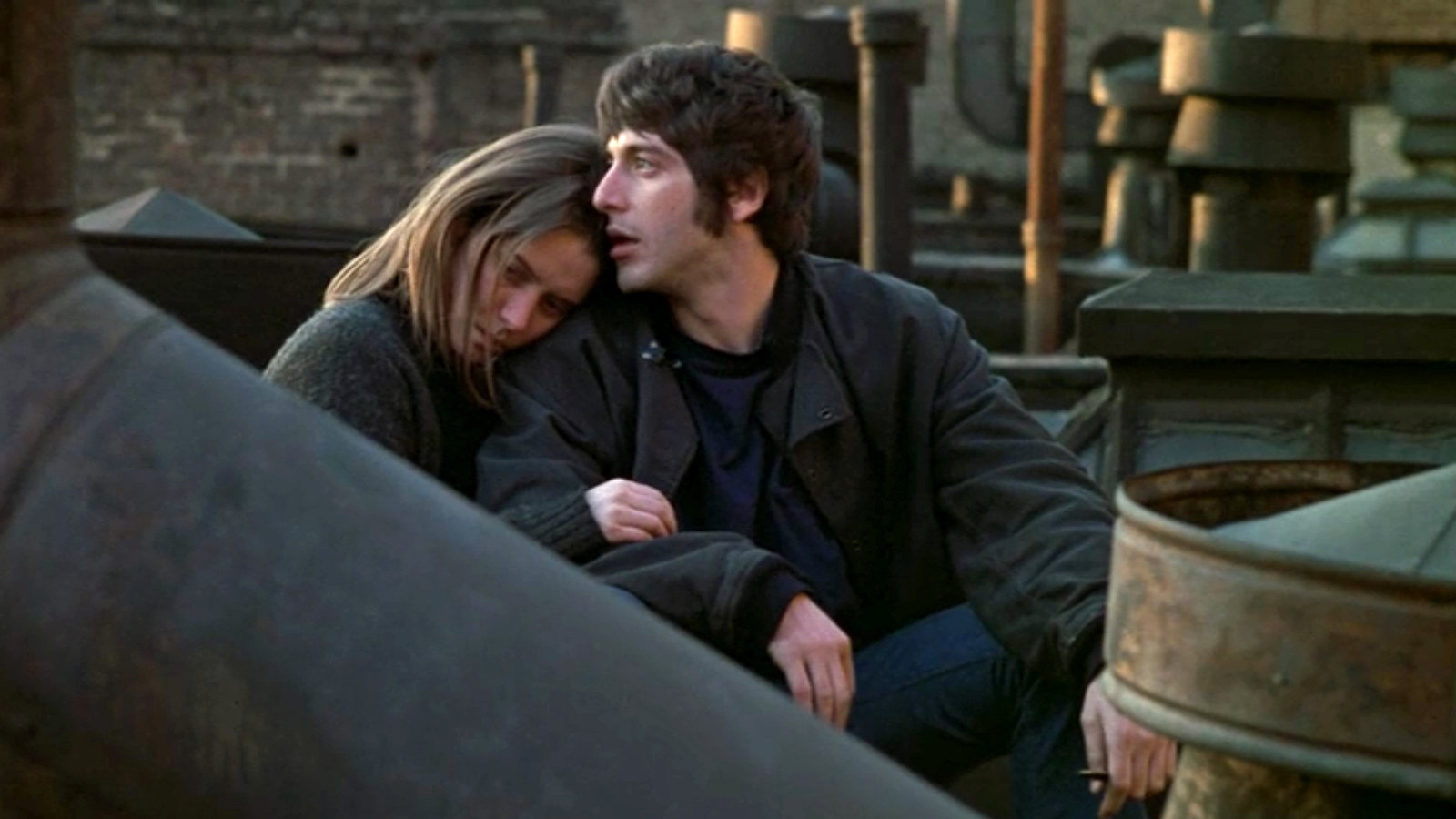 Pacino is Bobby (no last name), a ne’er-do-well con man, thief and heroin addict. He meets Helen (Kitty Winn) at her boyfriend Marco (Raul Julia’s) artist’s loft. Marco is an emotionally detached painter whose moving out of town. When Helen is admitted to a hospital following a botched abortion, Bobby goes to visit her and sparks fly: even amidst disheartening circumstances.

If there was ever a film to debunk “heroin chic,” The Panic in Needle Park is it. The “panic” refers to what happens when the supply of heroin is short on the streets. That’s the time when junkies “rat” and turn on one another. After all, the only thing that matters when you’re a junkie is your next fix. “Needle Park” was a real place: Sherman Square on Manhattan’s Upper West Side. It’s cleaned up and gentrified now, but in 1971 it was a notorious hangout for heroin addicts, vagrants and prostitutes: the netherworld. 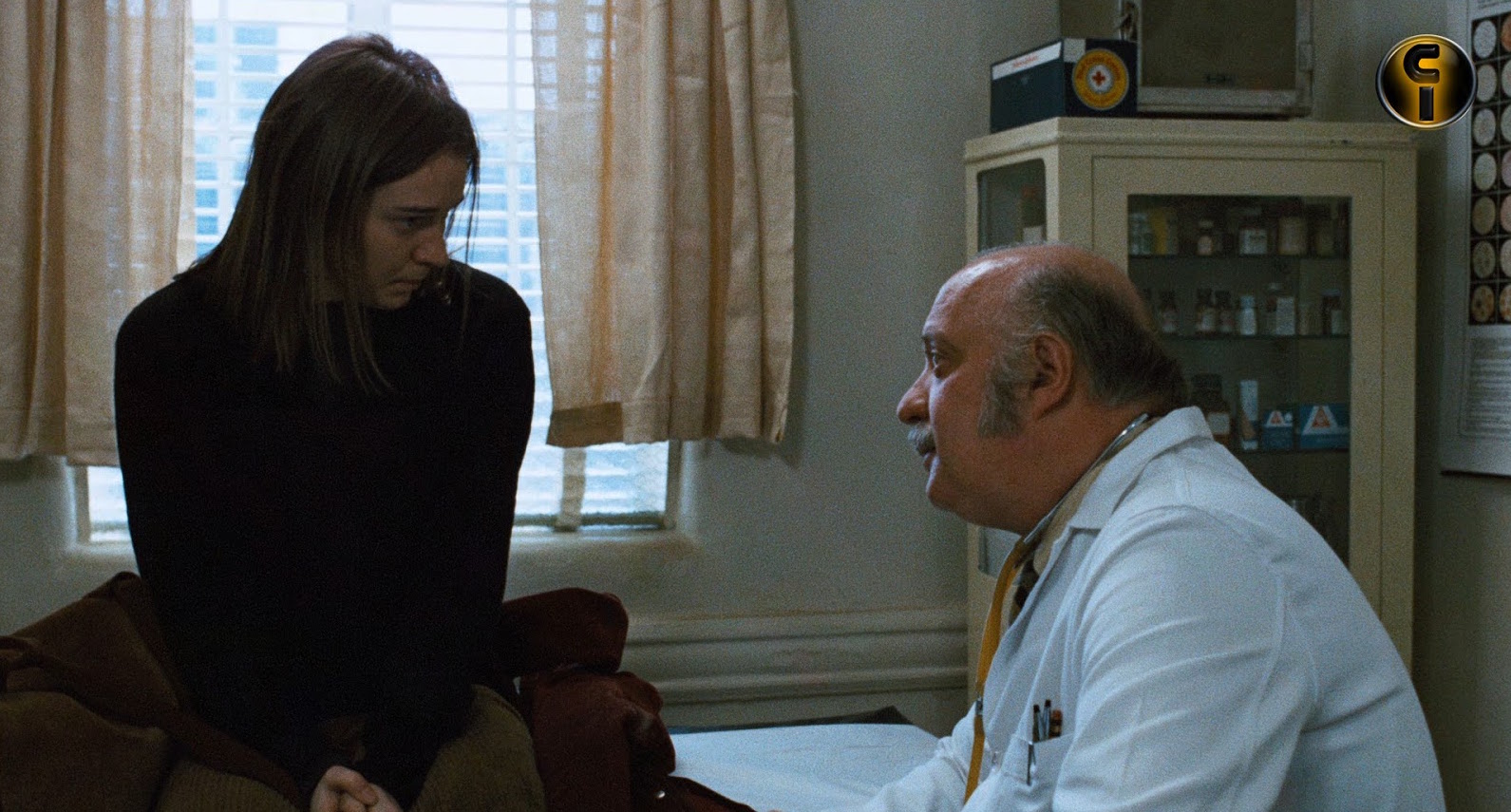 It’s this New York City, the unvarnished New York City of 1971, in which Bobby and Helen subside in a series of rooms-for-rent, crummy diners and back alleys. Bobby makes money stealing what he can: Helen sells her body on the streets. Filthy mattresses, decrepit tenement buildings, urine-stained hallways, and swinging bare lightbulbs serve as the lowlight backdrop for neglected children, abused animals, a drug warehouse, overdoses, and stints in jail.

Narcotics detective Hotch (Alan Vint) wants to help Helen get out of the life. She didn’t start out as a heroin addict: low self-esteem, wanting to be cool, and proximity to Bobby and his cohorts proved to be peril. Hotch wants access to the major dope dealer that supplies drugs to Bobby, Helen and the rag tag denizens of Needle Park. Will Helen rat on Bobby during the panic? And what about Bobby’s older brother Hank (Richard Bright)—a low level criminal who is himself struggling with heroin addiction. He’s got the hots for Helen and can offer Bobby work pilfering warehouses of their merchandise, but, only if the circumstances are mutually beneficial. 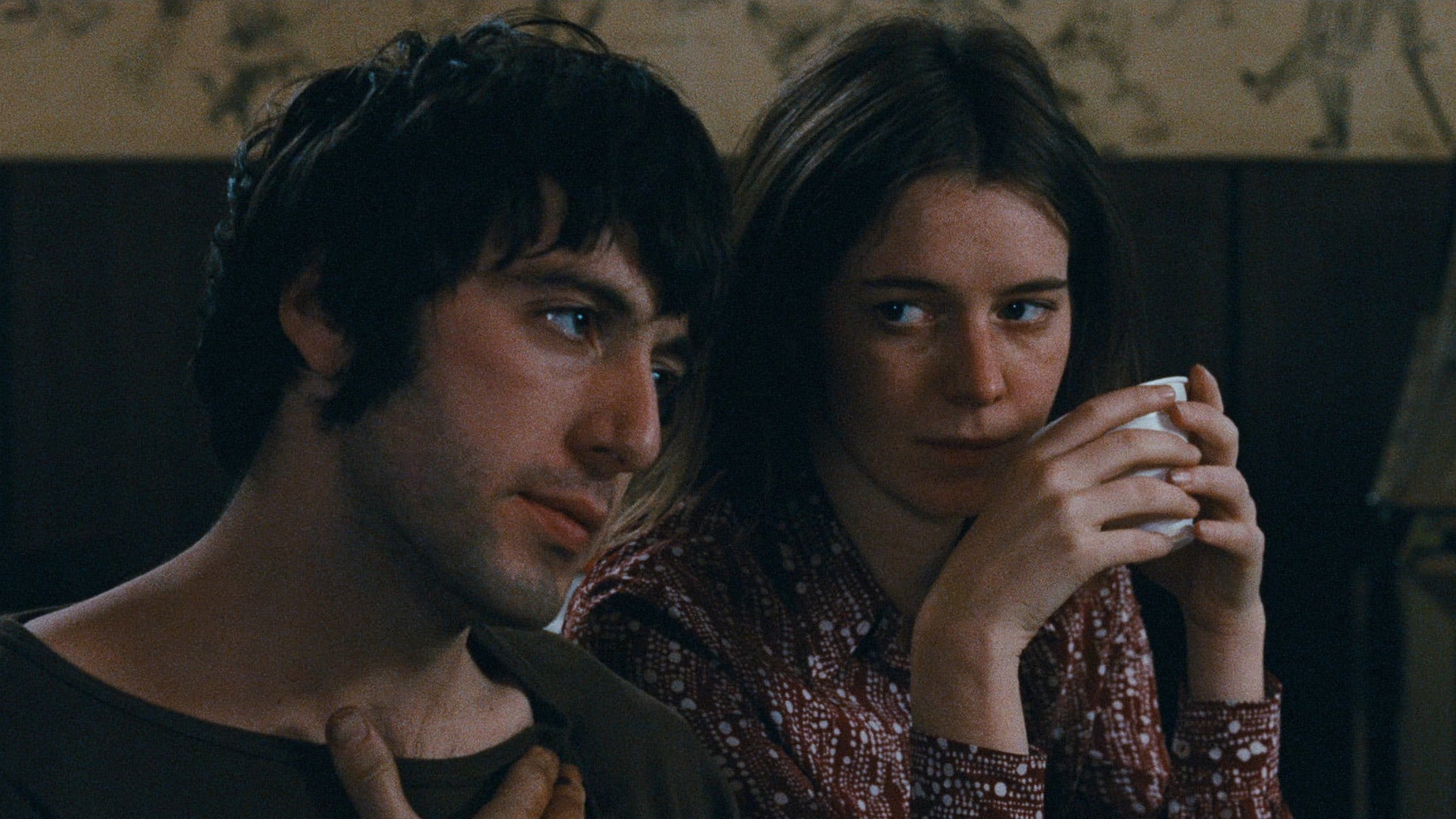 Credited as the very first mainstream film to show actors onscreen injecting themselves with needles (in excruciatingly long close-ups) director Jerry Schatzberg presents the film in a semi-documentary style. Silences are long, conversations ramble, and characters are lensed from across the street or from the top of abandoned buildings: making the viewer spies rather than allies. Joan Didion and John Gregory Dunne’s screenplay—based on the book by James Mills, is notably spare: the perfect space for the actors to give it their all. And they all do: the performances are gritty and haunting (Winn won the Best Actress award at the Cannes Film Festival).

One of several occasionally banned “pornographic” Rated-R films from the early seventies—Midnight Cowboy, Deliverance, Straw Dogs—The Panic in Needle Park looks at addiction with an unflinching eye. The poster art got it right: “God help Bobby and Helen.”