Tear up the race track with LITTLE FAUSS & BIG HALSY

Featured on our 50 Furious Films of the 70s list.

Official Synopsis: If ever there was a mismatched friendship, it’s the one between the womanizing, self-absorbed professional motorcyclist Big Halsy Knox (Robert Redford, The Sting) and the down-to-earth novice cyclist Little Fauss (Michael J. Pollard, Bonnie and Clyde) in Little Fauss and Big Halsy. Halsy, having been barred from racing due to his on-track behavior, convinces Fauss to let him use his name in order to enter the next big race. Consistently belittled and taken advantage of by Halsy, Fauss’s feelings of inferiority are compounded when the beautiful Rita (Lauren Hutton, American Gigolo) and Halsy meet. Friendship and loyalty will be tested in the dramatic adventure film Little Fauss and Big Halsy directed by Sidney J. Furie (Lady Sings the Blues) from a screenplay by Charles Eastman (Second-Hand Hearts). 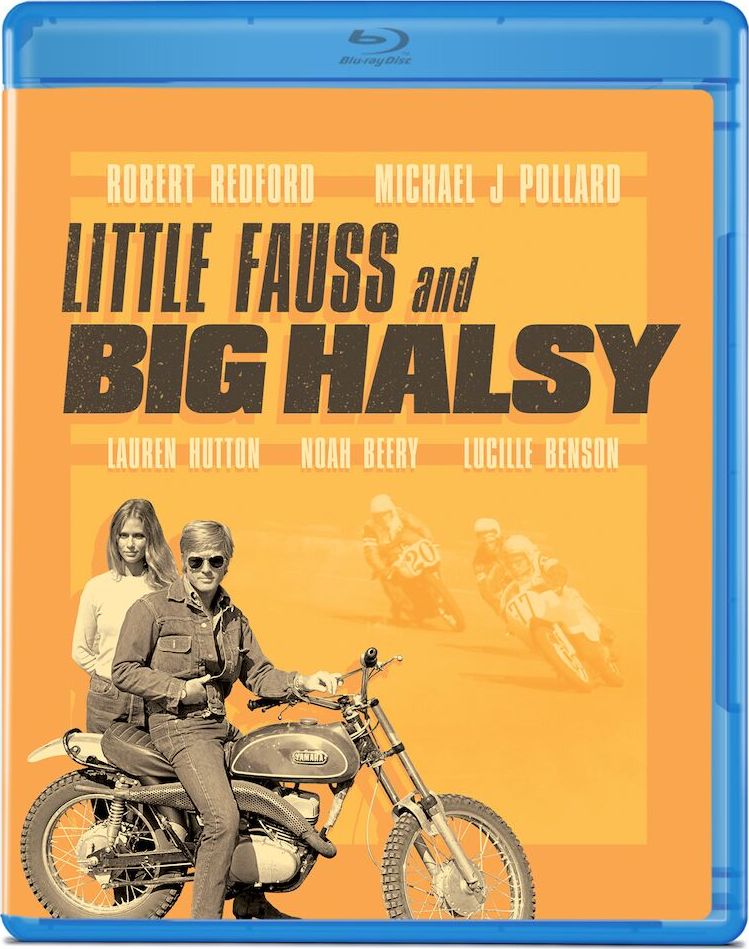