Synopsis: Celebrated film noir director Sam Fuller (The Steel Helmet, Naked Kiss) delivers a “rough, tough, hard-hitting and action-packed” (Variety) masterpiece, incorporating all the gritty, suspenseful, real-life elements to “build a war drama of enormous emotional proportion” (Los Angeles Examiner). Featuring Richard Basehart and one of the earliest film appearances of James Dean, the adventure puts you right in the line of fire. A freezing snow blasts the mountain peaks of wartime Korea. A small platoon of army grunts are ordered to stay behind to protect a 15,000-man division as it moves out under heavy communist fire. One corporal, whom the platoon has mistakenly come to believe is a hero, is left with the responsibility of protecting the men. It’s a mistake that is about to come back to haunt them. 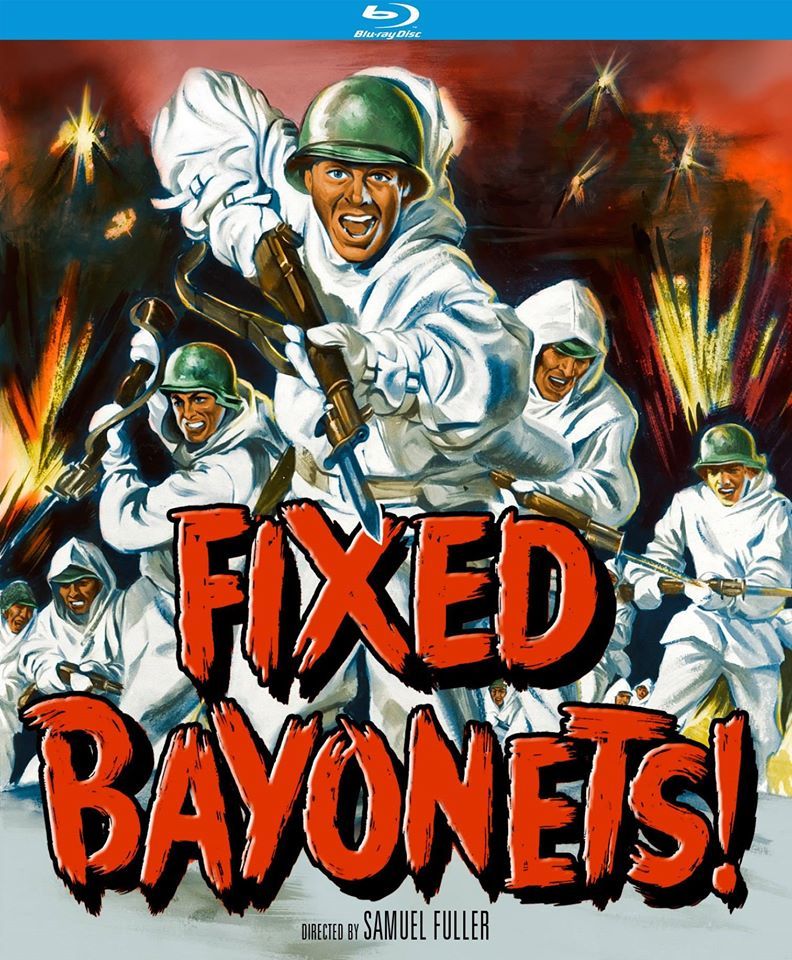