MAN IN THE WILDERNESS is a classic tale of survival

On August 16th, Warner Archive will release the 1971 Revisionist Western MAN IN THE WILDERNESS on BluRay. BUY FROM AMAZON

Decades before Alejandro G. Iñárritu gave audiences The Revenant, Richard C. Sarafian (Vanishing Point, Lolly-Madonna XXX) directed this film that was also based on the events in the life of 19th century explorer Hugh Glass. Set in 1820, the film tells the tale of Zachary Bass (Richard Harris), who is part of a group of mountain men that are traveling through the Northwestern United States. On their trek, Bass is tragically mauled by a bear, then treated for his wounds but left to die by his fellow travelers who assume he won’t last long in the rough terrain. As he slowly recuperates from his injuries, Bass must face the treacherous environs alone after which he plans to take revenge for being abandoned. Man in The Wilderness is a tried and true 70s classic that fans of the survival subgenre will want to add to their home video library. Co-starring John Huston, Henry Wilcoxon, Prunella Ransome and Percy Herbert. 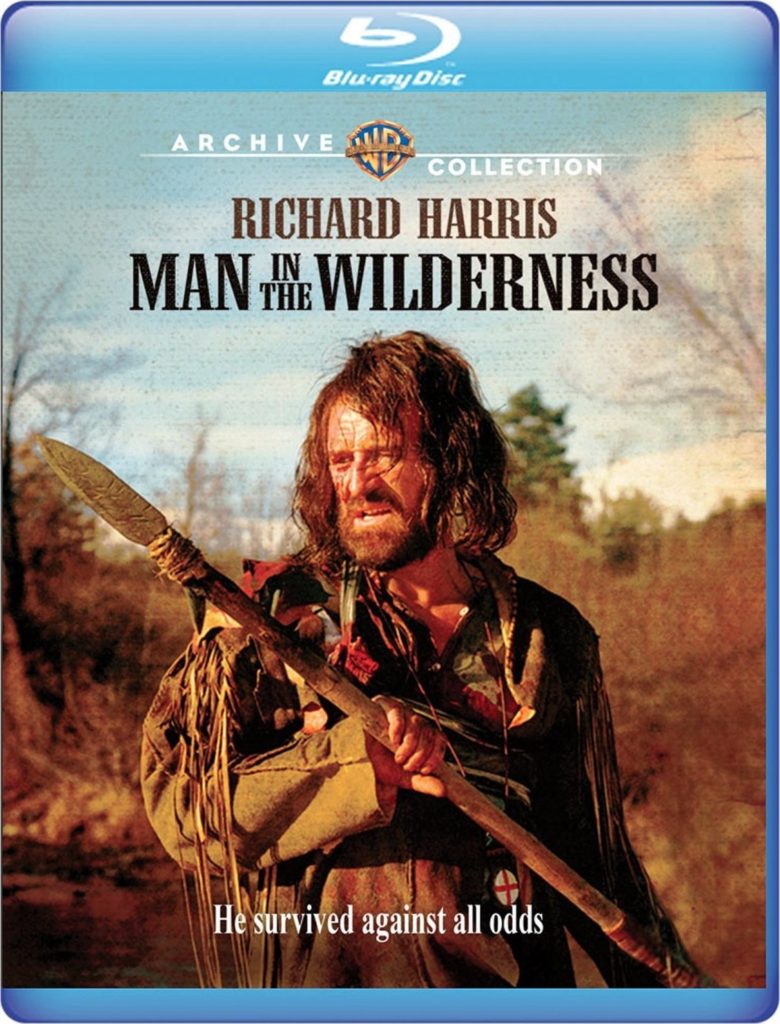