RAIDERS! The Story of the Greatest Fan Film Ever Made is geek gold

Drafthouse Films will be releasing Raiders! The Story of the Greatest Fan Film Ever Made on BluRay August 16th. The film will also be shown in select theaters across the nation on June 17th. BUY FROM AMAZON

Background: In 1982 three young kids from Mississippi set out to do a shot for shot remake of one of their favorite movies: Raiders of the Lost Ark. Over the next seven years pals Chris Strompolos, Eric Zala and Jayson Lamb would work on the movie steadily, piecing it together for a total cost of $5000. When the film was completed in 1989, it premiered at the auditorium of the local Coca-Cola plant in Gulfport, MS and faded into obscurity. In 2002, Writer-Director Eli Roth (who had acquired a copy of the film) introduced it to Ain’t It Cool News’ Harry Knowles hoping to get it shown at that year’s Butt Numb-a-thon film fest as a special feature. When a scheduling error occurred with another movie, Knowles played the Raiders film in its place and the audience loved it. Soon a buzz began online and Steven Spielberg set up a meeting with the friends to express his appreciation for their efforts. Now in 2016 geeks who have heard about the movie for decades will finally get a chance to learn all about the legend of this one of a kind fan film.

Official Synopsis: Featuring interviews with John Rhys Davies, Eli Roth and more, Raiders!: The Story of the Greatest Fan Film Ever Made is just that: the story of this long-gestating project’s culmination, chronicling the friends’ dedication to their artistic vision—mixed in with some movie magic—to create a personal, epic love letter to a true modern classic. 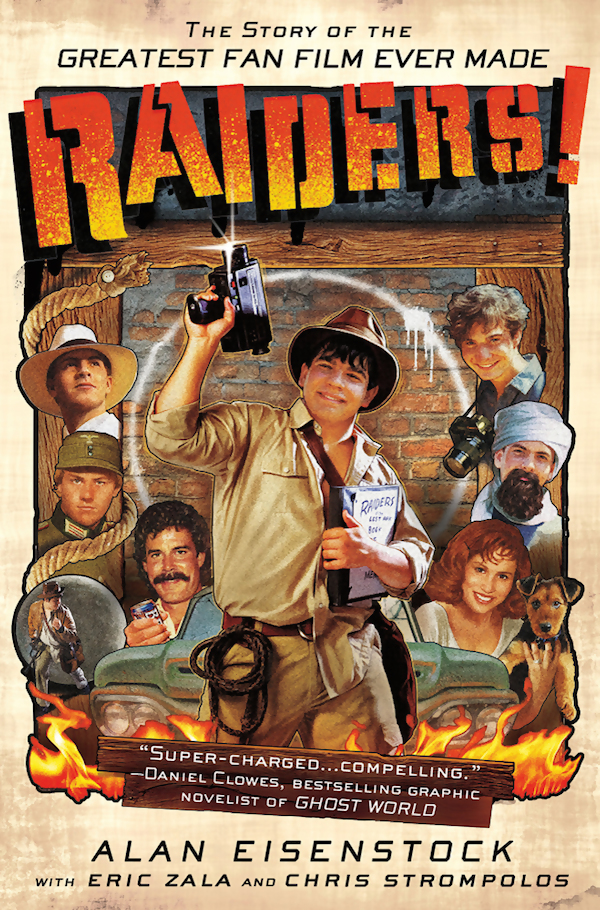