On the 35th anniversary of the film’s release, it’s time to Give Psycho II it’s proper due. Hitting movie houses a full twenty-two years after the original Psycho, Psycho II had a high bar to match. The inroads and infamy attached to the original were still, even in 1983, understood by everyone. A masterwork by a master director, the picture proved to be Alfred Hitchcock’s preeminent contribution to cinema. Yes, there was Vertigo and Strangers on a Train, but Psycho was something else altogether.

So is Psycho II. Directed by Richard (Patrick) Franklin and written by Tom Holland using characters from the original book Psycho by Robert Bloch, Psycho II holds its own as horror/gore trope: a bold example of franchise. 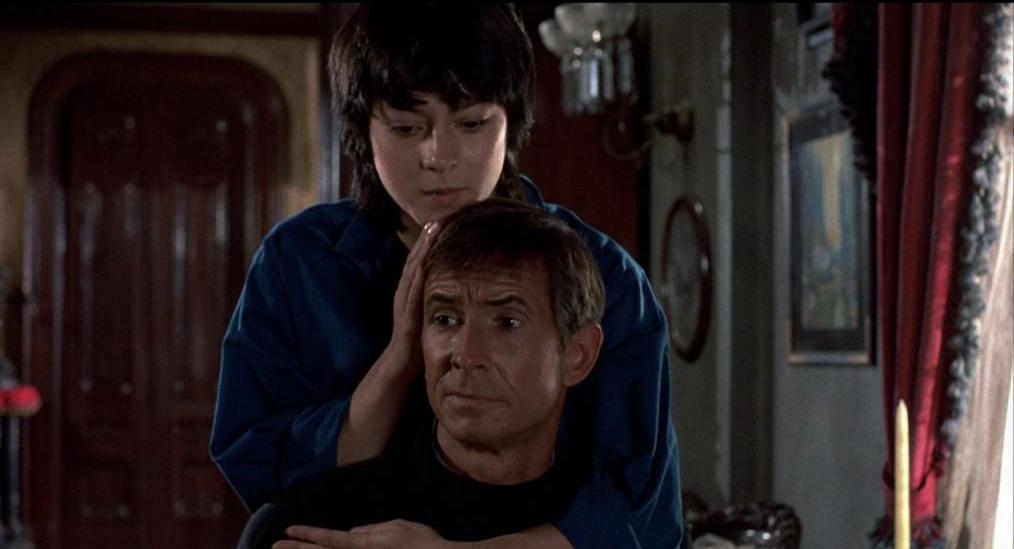 After more than two decades of psychotherapy in a mental institution, Norman Bates (Anthony Perkins), a man who murdered three people including his mother, is deemed sane and fit for release. Lila Loomis (Vera Miles) objects. Her sister Marion (the “shower girl”; actress Janet Leigh in the original film) was bludgeoned to death by Norman and she doesn’t believe he’s capable of being rehabilitated.

But others do. Mary (Meg Tilly), a young woman he works with at a diner and is now staying with him in his mother’s old house, is sympathetic and wants to help. So does Norman’s psychiatrist Dr. Raymond (Robert Loggia), who, because of budget cuts, can only check in on him sporadically. Not so sure of Norman’s sanity is recently fired Bates motel manager Toomey (Dennis Franz) a sexist, blowhard drunk.

Norman is skittish but capable and willing, even as strange things start to happen: he gets calls from his dead mother, he finds a series of violent notes, and he becomes convinced that his harridan mother is still lurking somewhere in her vast house. Are the circumstances real or is he slipping back into insanity? Who exactly is butchering innocent people? And, how will it all end? 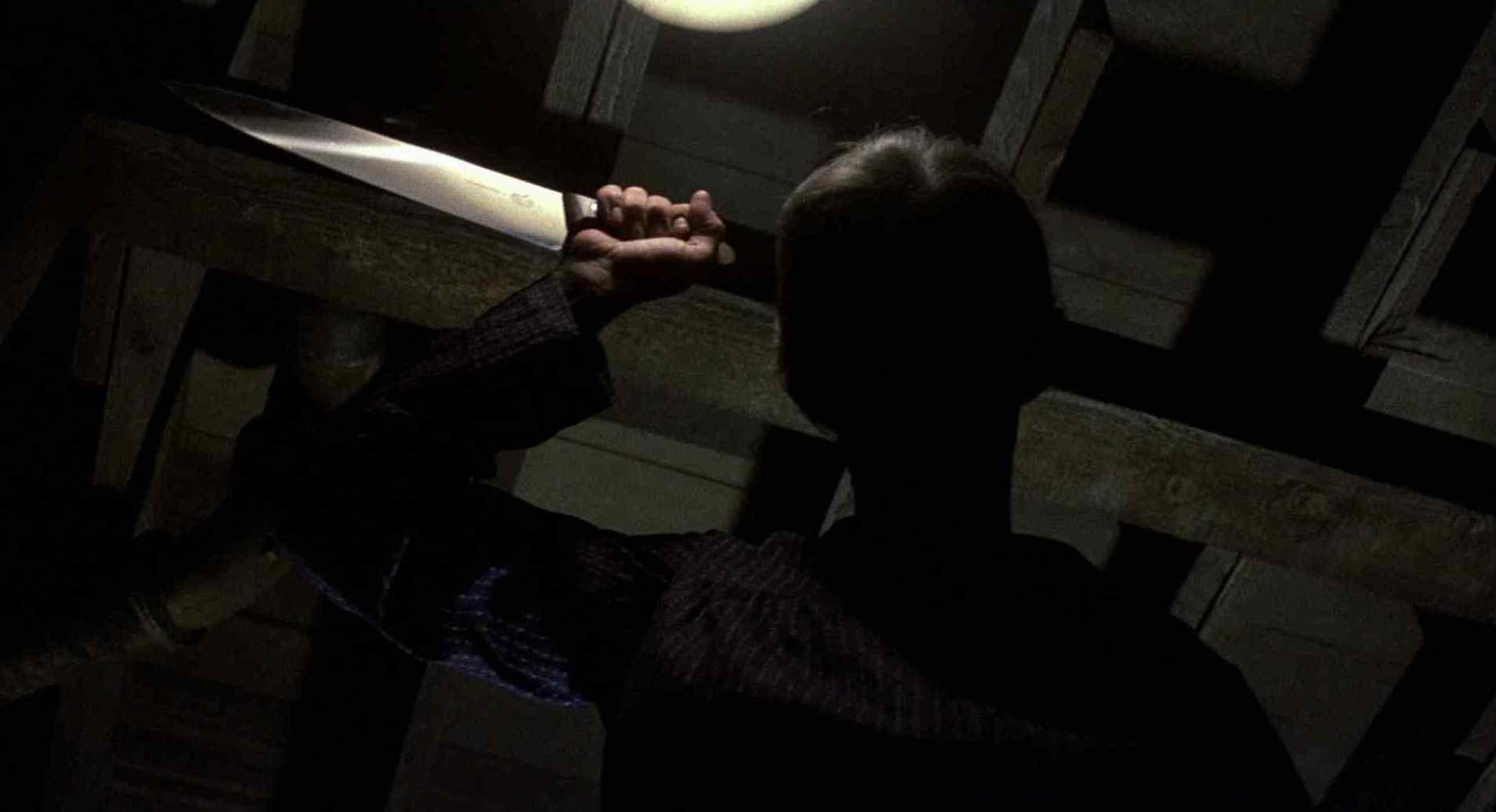 Cinematographer Dean (Jurassic Park) Cundey appreciatively duplicates many of Hitchcock’s original Psycho scenes and screenwriter Tom (Fright Night) Holland provides a myriad number of Hitchcokian twists and turns. A surprise ending comes out of nowhere but explains everything. Other recommendations include the original blood curdling B/W Psycho shower scene (used as an introduction), the original gothic Bates house on the hill and dilapidated motel, and most ghoulishly, the unfiltered spectacle of gazing upon the now much older original Psycho players; Anthony Perkins and Vera Miles.

A solid continuation of a classic: as it would turn out, one of many—including Gus Van Sant’s big-budget, scene-for-scene 1998 Psycho remake, and TV’s five-years-running “Bates Motel.” 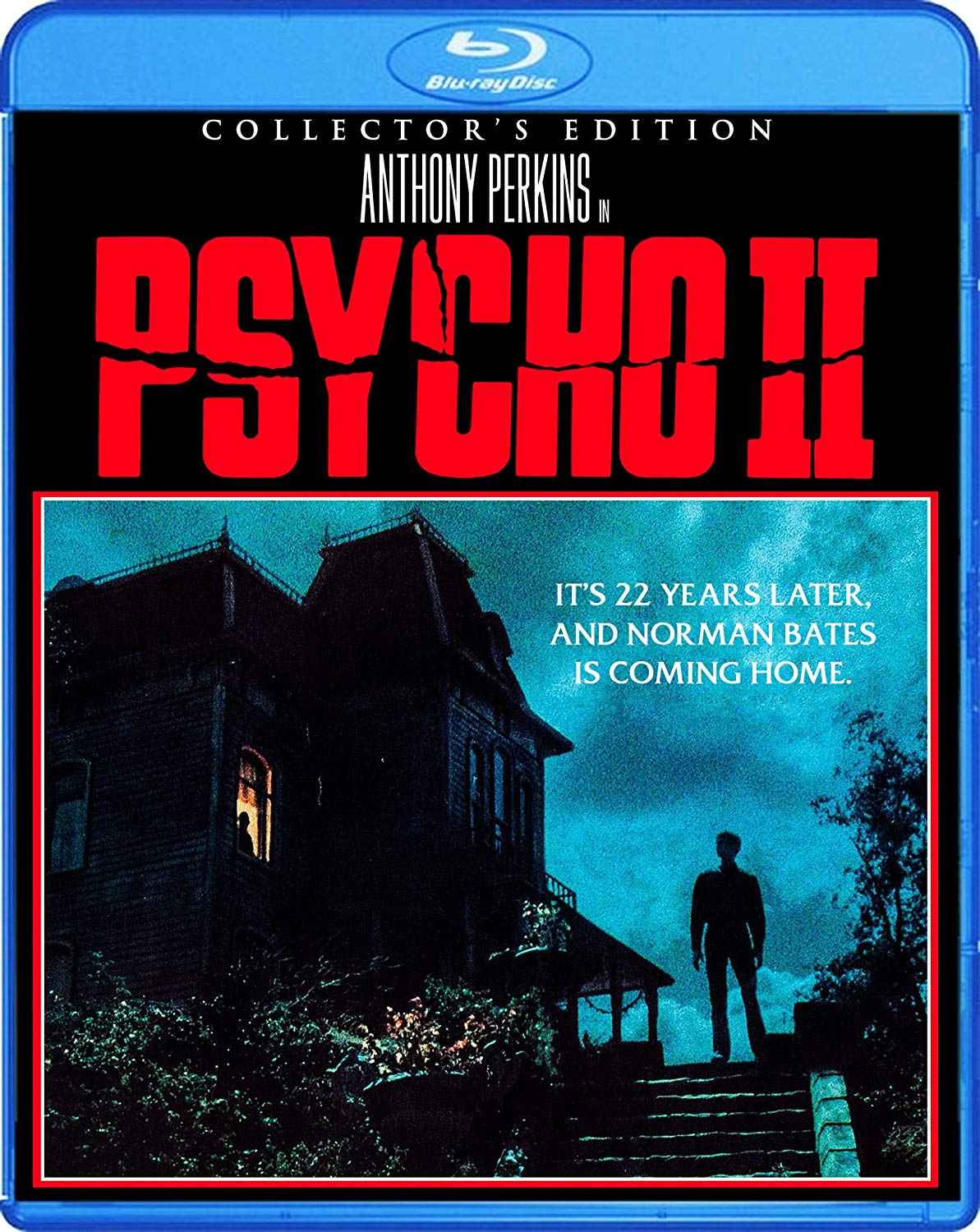