Overnight Sensation: THE KING OF COMEDY

Martin Scorsese’s The King of Comedy (1983) is a film that has often been overlooked by many critics and average movie watchers. Yet those of us who are fans and know it well consider it one of his very best works. 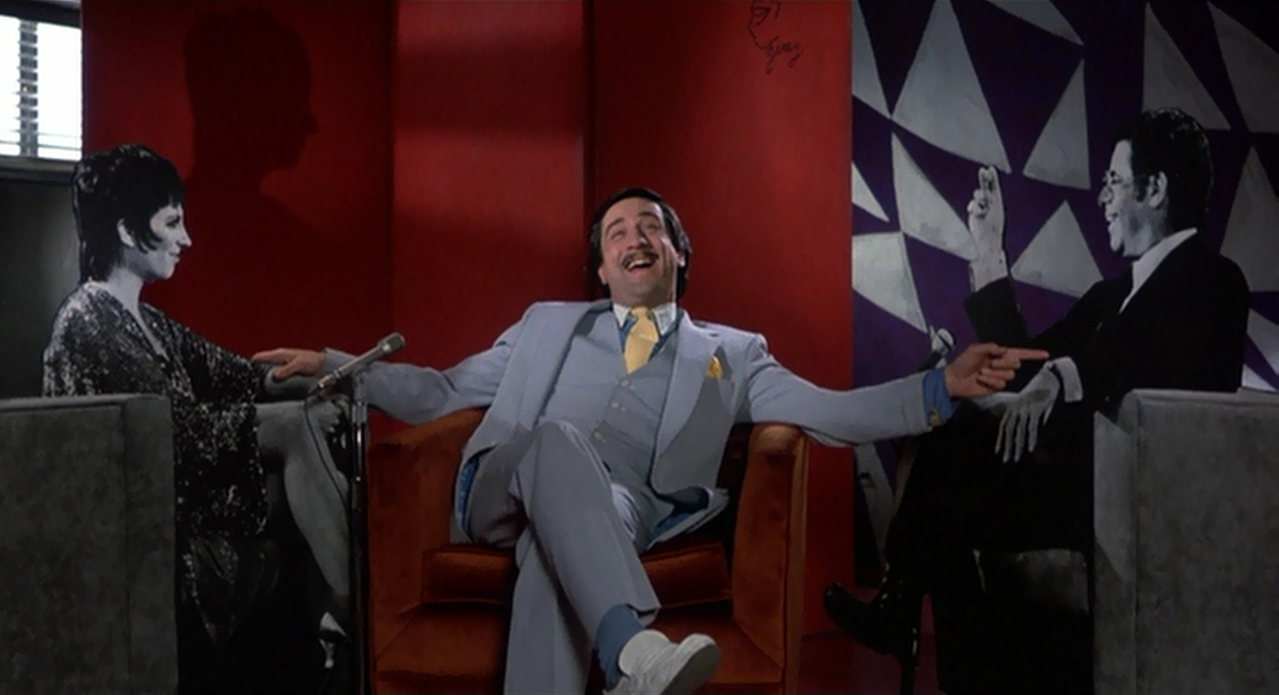 Robert DeNiro stars as Rupert Pupkin, an aspiring stand up comedian. When we first meet him he’s waiting in line to catch a glimpse of the popular Johnny Carson-esque late night TV host Jerry Langford (Jerry Lewis) after a taping of one of his live shows. Rupert is just one of the many rabid fans desperate to get near Jerry in hopes of a greeting or an autograph. When Rupert’s friend Masha (Sandra Bernhard) attacks Jerry after hiding in his limo, Rupert sees his chance and helps  get him away from both Masha and the mob of people, ending up in the car as it speeds off. Rupert uses this brief time to express his longtime admiration for Jerry (his hero) and explains his goal of being a professional comic just like him. The only thing is Rupert hasn’t worked in the business, but he truly believes in his heart he is ready for the big time. Jerry can see Rupe’s sheer enthusiasm but tells him he needs to start at the bottom just like he had to. Rupe is so convinced of his talent he takes this meeting as some kind of big break. On the way into his hotel, Jerry tells Rupert to drop by the studio and he’ll see what he can do for him. An elated Rupert leaves with encouragement from “The” Jerry Langford and new hope for a shot at his dream. 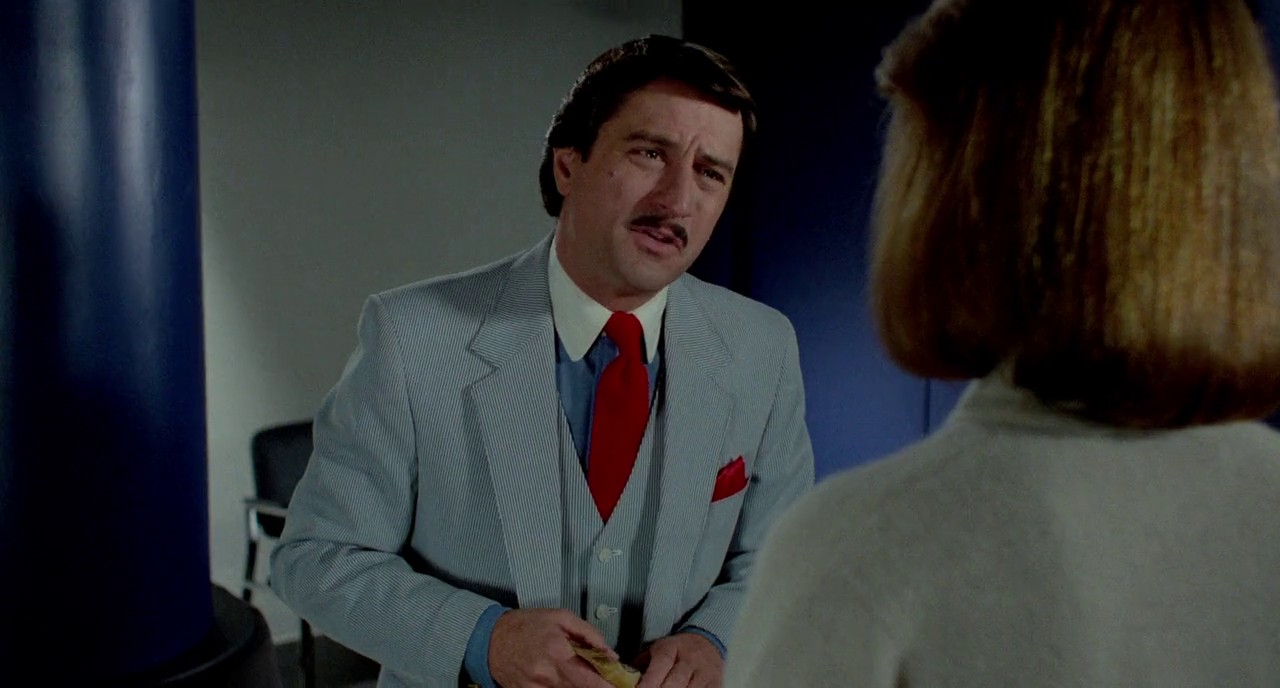 Rupert stops by Jerry’s office where he’s greeted by Ms. Long (Shelly Hack), a production assistant. When Rupert inquires about his one on one meeting with Jerry, he is instead urged to make a tape of his act and bring it in. At home, due to his excitement, he gets too loud recording the audition and his mother (Catherine Scorsese) yells at him to keep it down because it’s so late causing Rupert to angrily respond: “MOM!! I need to do this now!” (I always get a laugh from how sincere Rupert is as he explains his ideas to Jerry on the tape). After dropping the tape off, Ms. Long conveys that they don’t think he’s quite experienced enough and suggests that he work in some small clubs and hone his act. Rupert strongly disagrees and considers her opinion to be completely wrong. He also doesn’t relent at trying to get Jerry’s attention by returning several times to the building and forcing his way into the office. This disruption gets him swiftly escorted out to the street by security. The confrontational scenes here are very comical due to people continually getting his last name wrong, referring to him as “Pipkin”, “Pumpkin”, “Pitkin”, and “Puffer”. 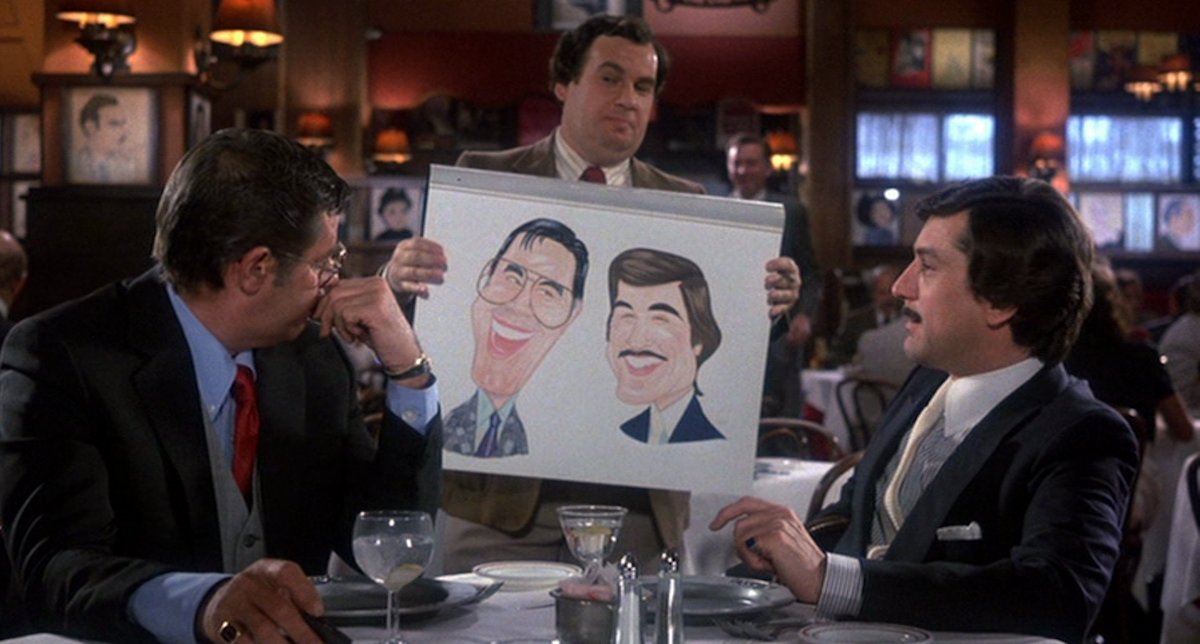 Knowing that he won’t be getting the chance to be on TV as he wished, Rupert’s delusions begin spinning out of control. He even invites himself and his girlfriend Rita (Diahnne Abbott) to Jerry’s summer home in the country. When Jerry furiously reprimands him and tells him to get out, Rupert sees that Jerry is not on his side and decides to do something even more drastic to get the attention he is seeking. With help from Masha, Rupert puts a plan together that will get him into the bright spotlight in more ways than one. 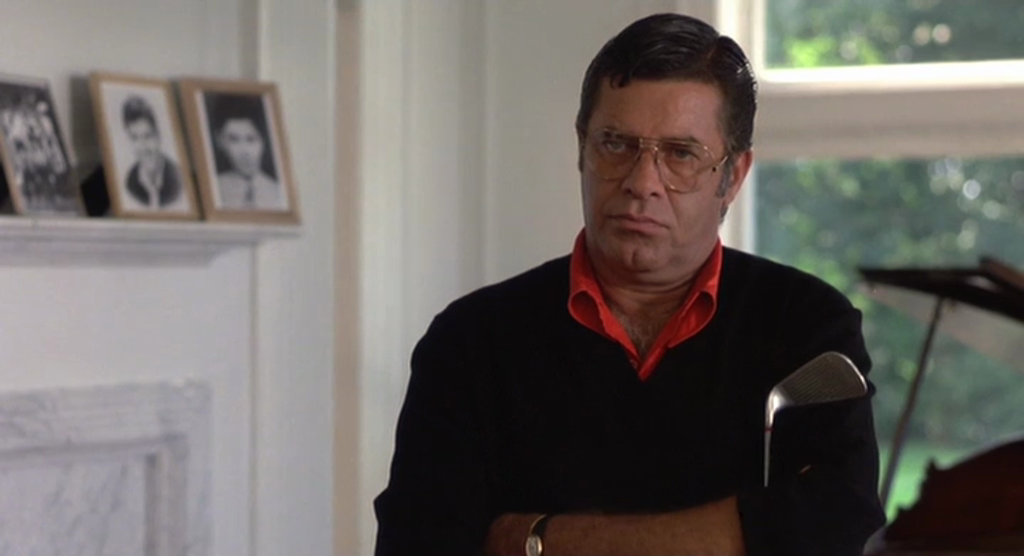 Jerry Lewis was exceptionally great in this film playing Langford as a short tempered veteran of showbiz. This is juxtaposed with other scenes of Rupe’s daydreams in which the two are best of friends with Jerry admiring Rupert’s talents. In one of the best scenes with Jerry that comments on the warped nature of fame occurs when he’s walking down the street and people are recognizing him, yelling hello, etc. A woman asks him to say a word to someone on the payphone and when Jerry explains he can’t because hes late, the woman curses him with cancer. This was actually based on a real event Lewis experienced. 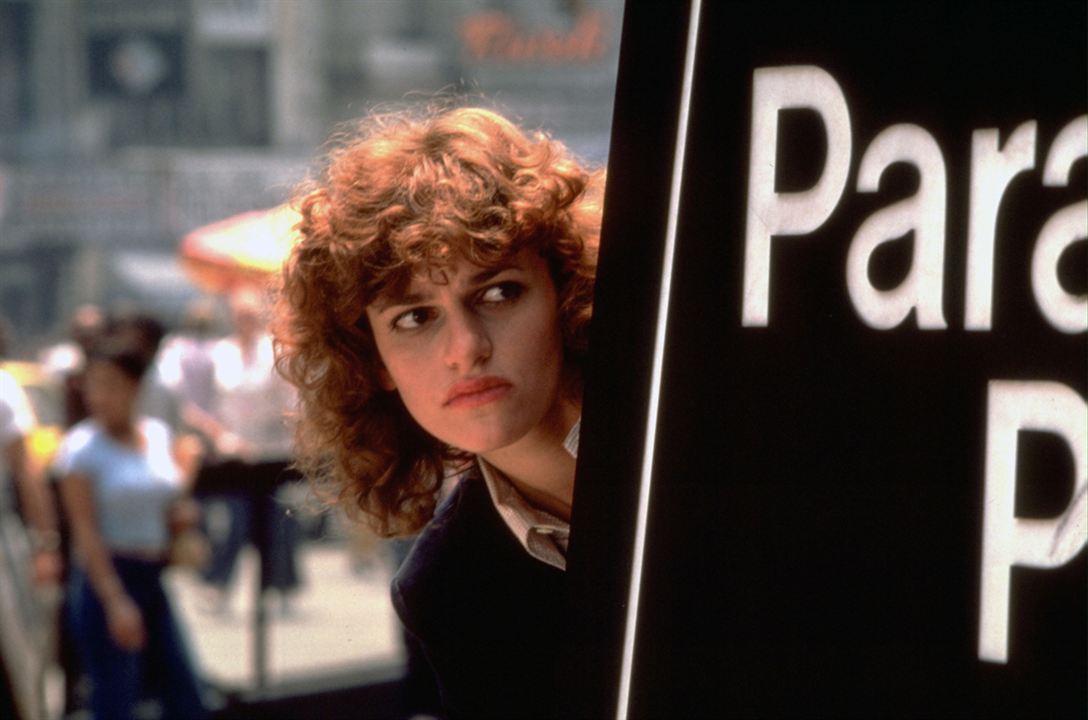 Sandra Bernhard is simply fantastic and makes a unique sidekick for Robert DeNiro. She really got to let loose with the Masha character and I wished she was in more movies after watching her in this. The scenes with Masha and Rupert arguing like little kids are just hilarious and when she finally gets to spend some special intimate time with Jerry, it’s some of the best moments in the film.

For me, this is one of Robert DeNiro’s very best performances and what’s special about it is that it’s a comedic role as opposed to the dramatic kind he’s most known for. I’ve seen him in other comedies over the years like Analyze This or Meet The Parents and he was good in both but in The King of Comedy he really hit the mark because of his timing and creation of his wacky personality as Rupe. Rupert Pupkin is essentially a flipside of that other classic Scorsese character Travis Bickle from Taxi Driver. Both men are outsiders (Rupert being an extrovert, Travis an introvert) and are obsessed with something. For Travis it’s ridding the streets of crime (as well as the love of Betsy), for Rupert it’s becoming famous. Unlike Travis, Rupert is shown to be very good with the opposite sex and succeeds rather quickly at charming Rita his old high school crush. In a nice related twist, Diahnne Abbott played the movie theater girl that Travis hits on and fails with. Another thread that ties Taxi Driver and King of Comedy together is the fact both these self deluded characters have fantasies that cross over into reality (one is violent, the other artistic) and surprisingly each become heroes because of how they are perceived by the public.

The King of Comedy was the follow up to Scorsese’s 1980 masterpiece Raging Bull and it actually wasn’t the project he had wanted to do (he was intent on making The Last Temptation of Christ). Upon its release it wasn’t successful at the box office either (the budget was 19 million and only made 2). 30 years later Scorsese fans consider it to be a classic of his career. It’s yet another case of a great film that over time has found an appreciation that it didn’t get in its initial run.

Buy The King of Comedy on BluRay 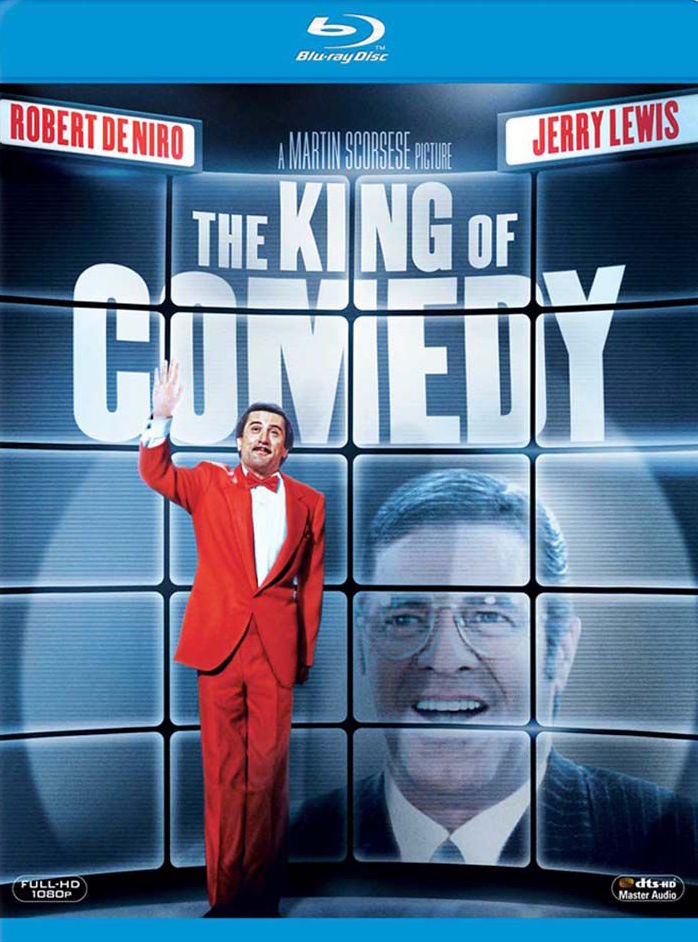