Orson Welles’ The Other Side of The Wind

After nearly 50 years, Orson Welles’ long lost project “The Other Side of The Wind” will be finally released. The film, which has been described as a “satirical mockumentary” focuses on the end of Classic Hollywood and the emergence of the New Hollywood era and features an amazing cast of filmmakers and actors including John Huston, Peter Bogdanovich, Dennis Hopper, Paul Mazursky, Henry Jaglom, Susan Strasberg, Oja Kodar, Edmond O’Brien, Mercedes McCambridge and others. The film will make its world premiere at the 75th Venice International Film Festival on August 31, 2018. It will then be released on Netflix in November.

For longtime fans of Orson Welles’ incredible cinema work, The Other Side of The Wind holds a special place of mystery and intrigue and we are really excited about getting a chance to see it after all the years it was in limbo.

Read more about The Other Side of The Wind 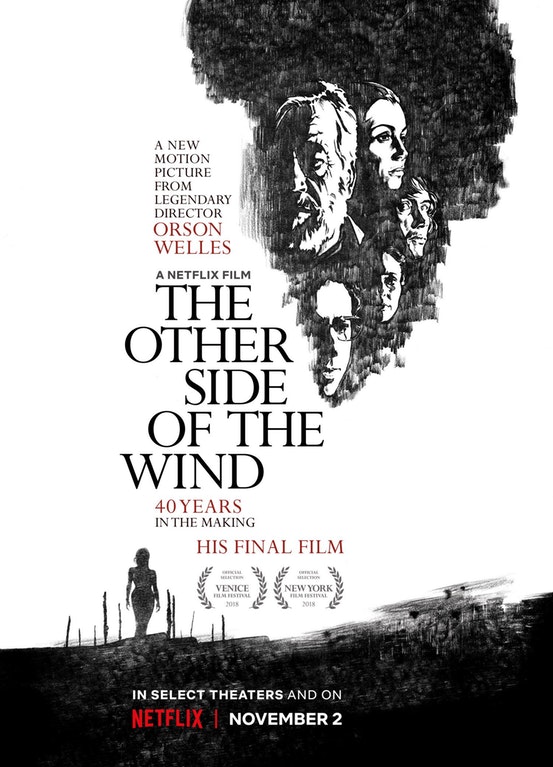