New documentary DE PALMA is a candid, personal appreciation for one of America’s greatest filmmakers

Brian DePalma, the man behind such classic films as Carrie, Blow Out, Scarface, The Untouchables and many more is the subject of a new documentary by his friends, fellow filmmaker Noah Baumbach (Frances Ha) and producer Jake Paltrow. This is an up close interview with the “Master of Suspense” on his decades long career through intimate stories combined with clips and images that shed light on the many themes and obsessions found throughout his filmography. Being longtime fans of Brian DePalma we are really looking forward to seeing this.

De Palma debuted at the 2015 Venice Film Festival and was then featured at the New York Film Festival. Distributors A24 are bringing it to theatrical release on June 10th. 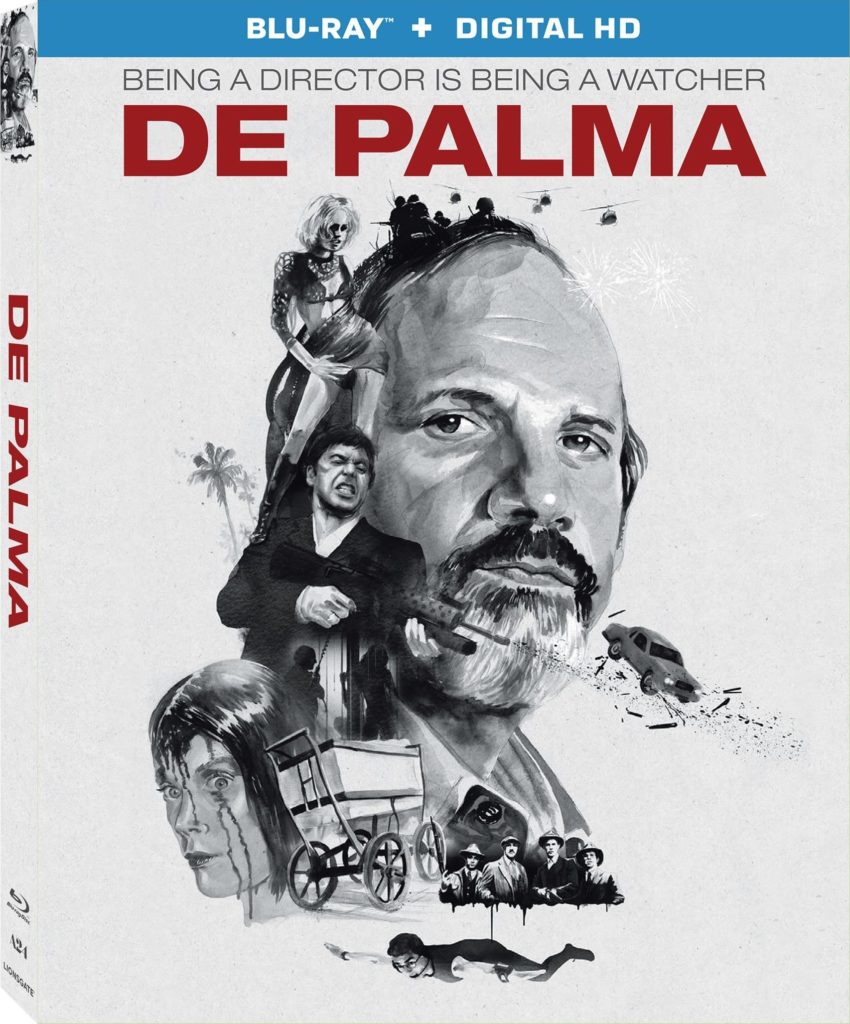