Growing up I loved to draw and cartoons were my main speciality. When you start out it’s natural to take inspiration from wherever you can get it. Those How To Draw books you find at the library were the standard method, but then there was things like MAD Magazine which was a treasure trove if you wanted to begin learning to create images that entertained people. One of my favorite illustrators that worked on that publication was JACK DAVIS. His characters really stood out with their distorted physical appearances that emphasized gigantic heads and floppy feet. Jack was a master at making the best looking people appear like total clowns. I guess his genius, like most comedians, was helping everyone not take things so seriously in life.

For most of the 20th century and then into the early 21st, Jack Davis contributed his amazing art to advertising agencies as well as popular publications like TIME magazine, EC Comics and TV Guide. He also created a slew of memorable, eye catching movie posters. As a tribute to the incredible talent of the late Jack Davis, we’ve included several of those film posters in gallery form here. Take a look and we hope you’ll check out more of his art. 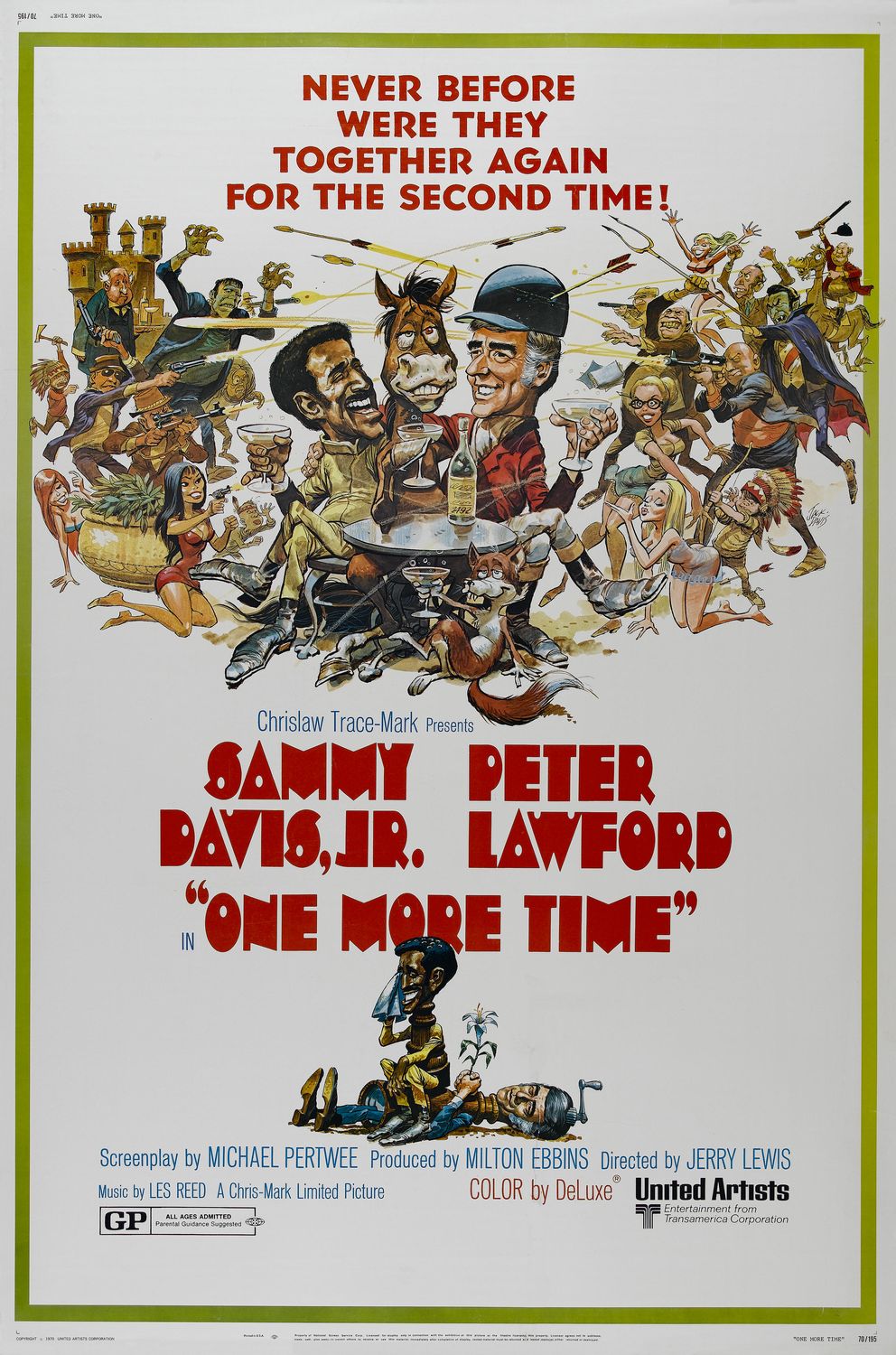 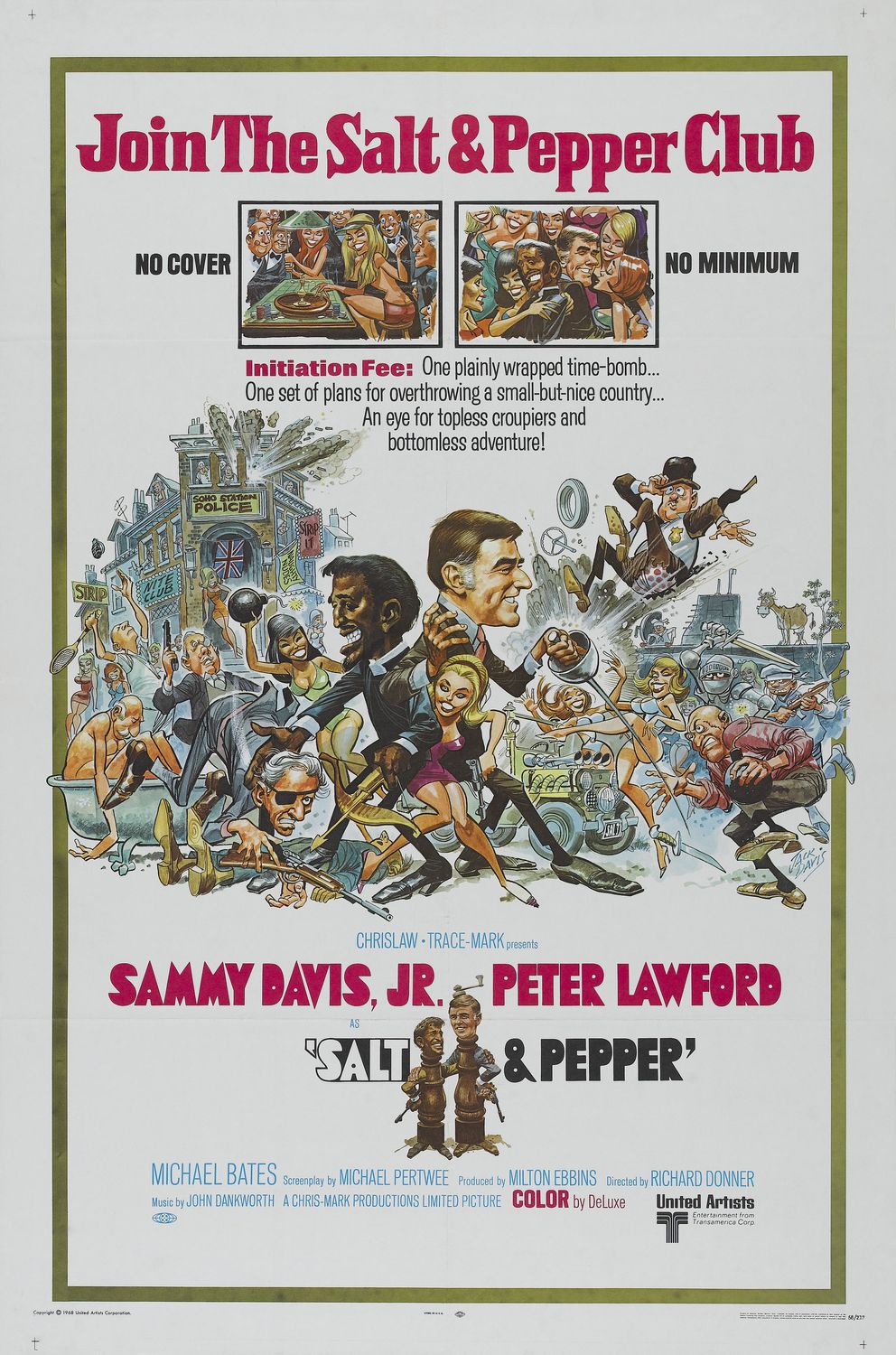 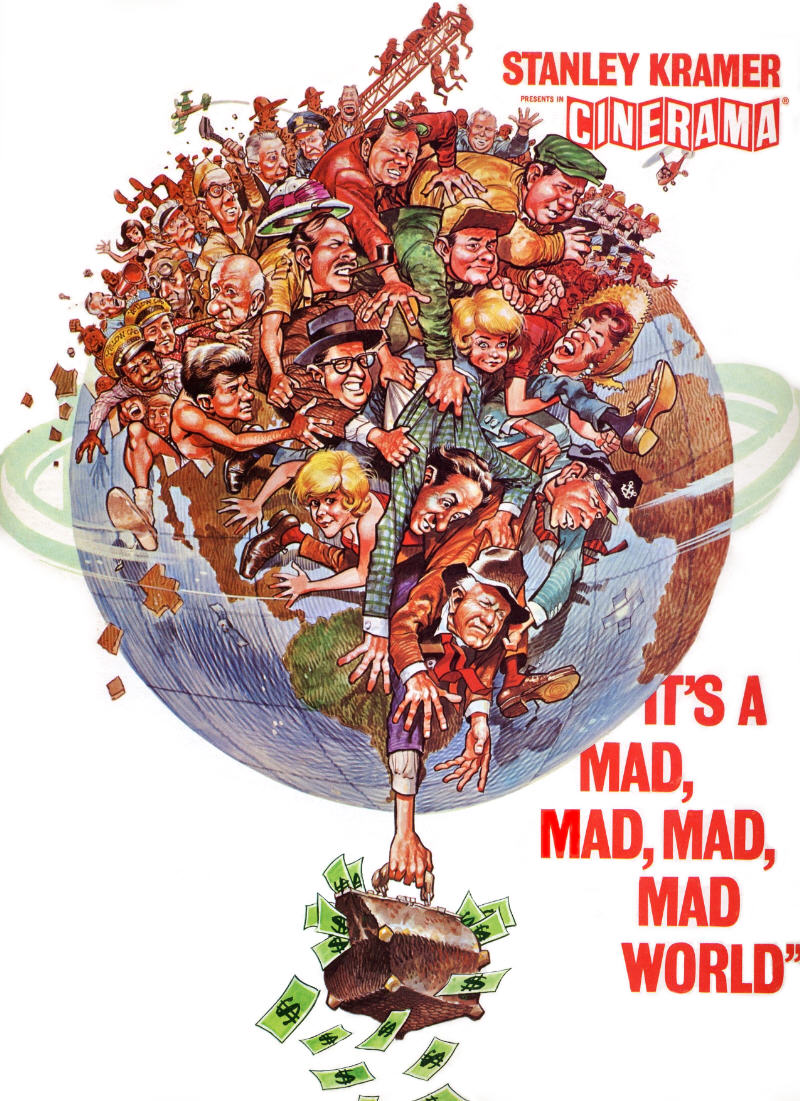 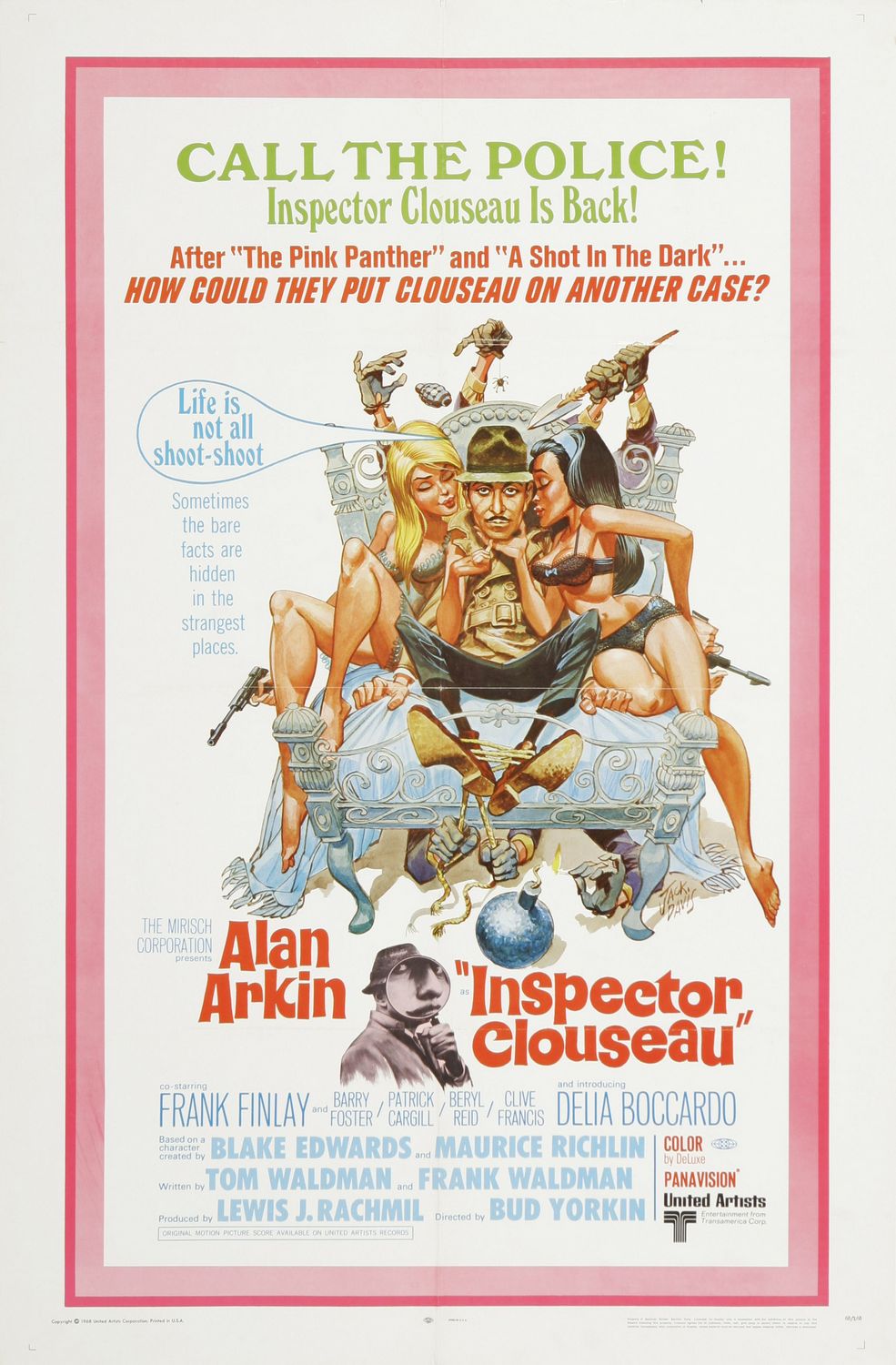 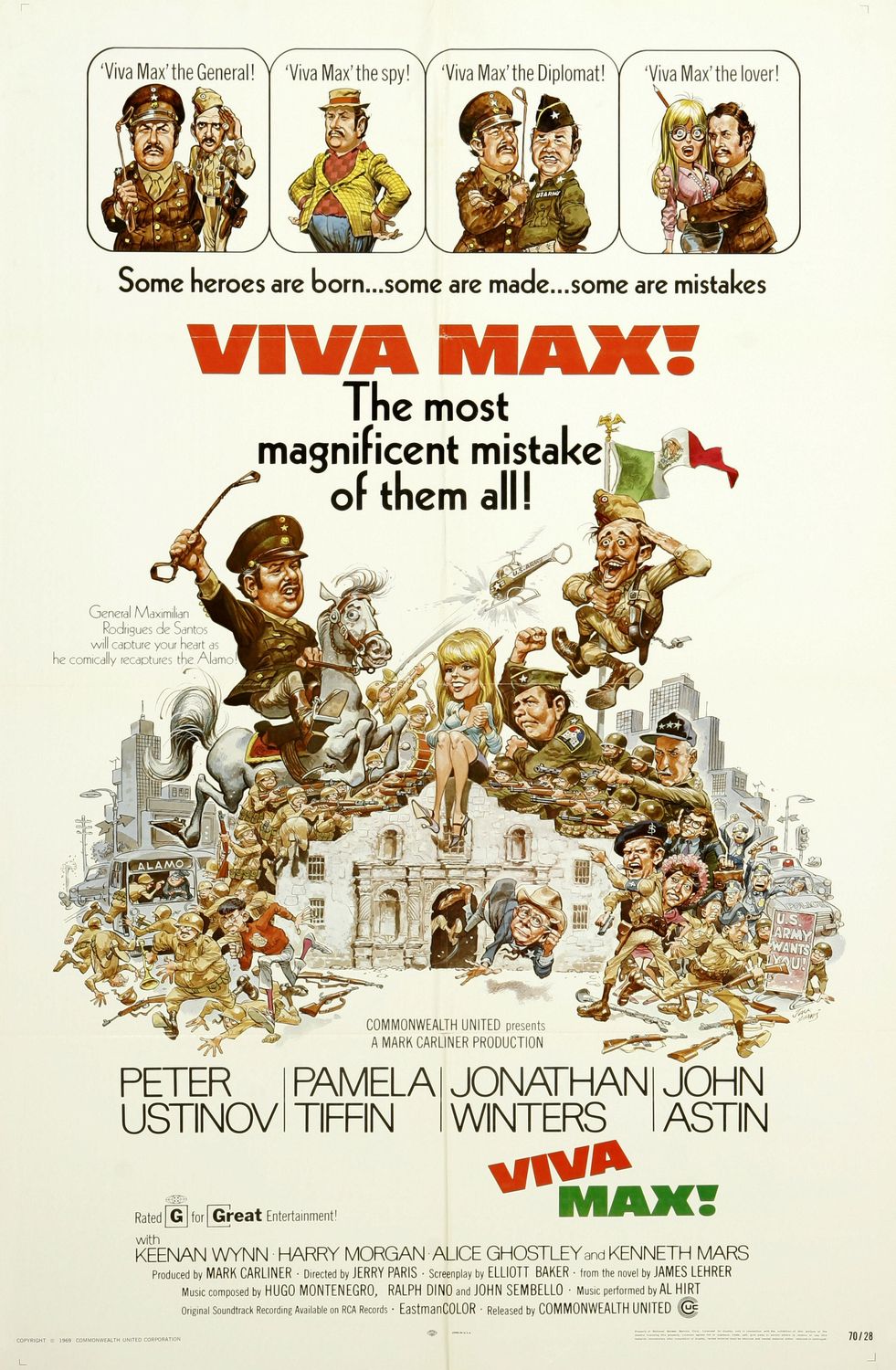 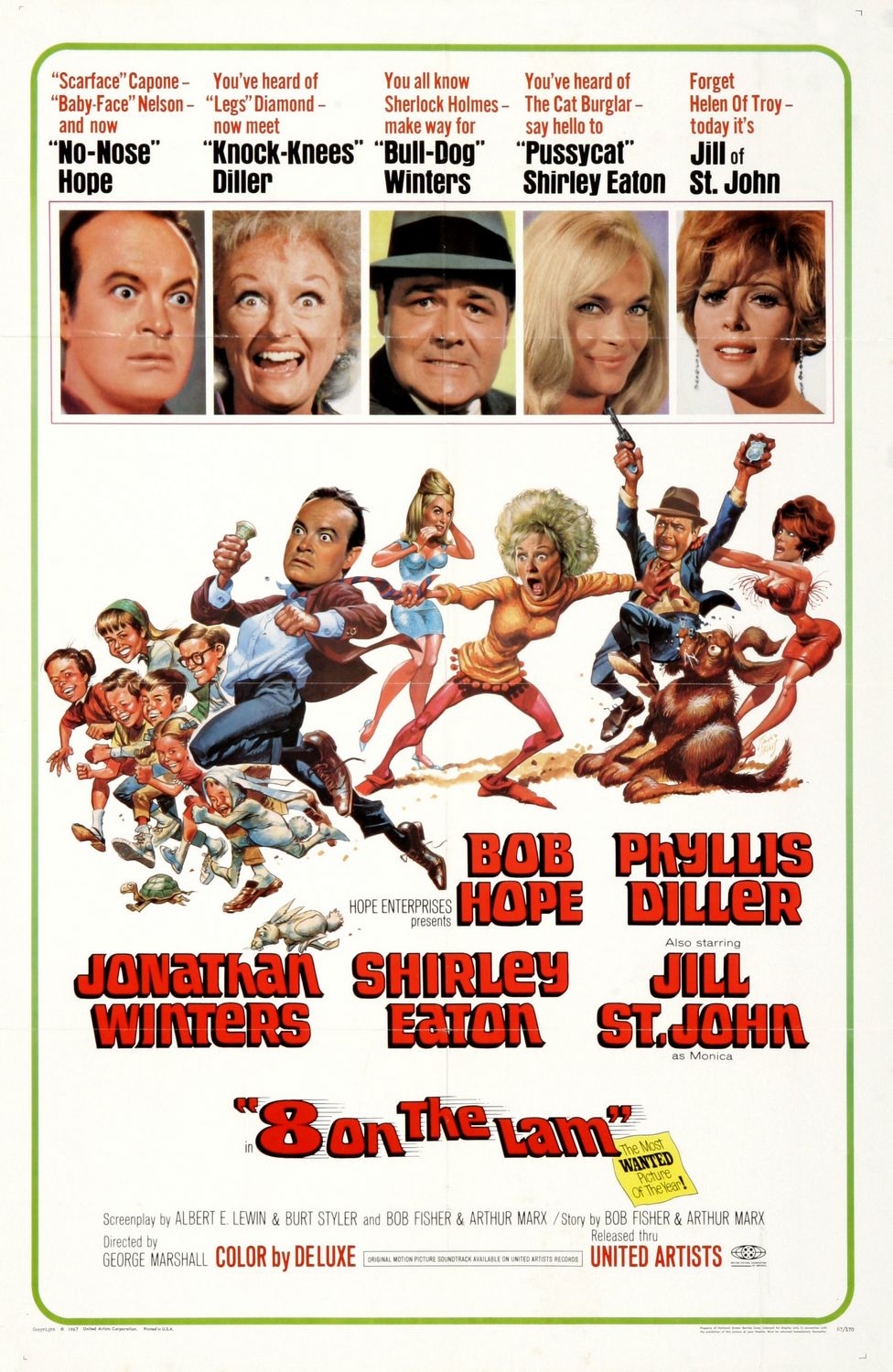 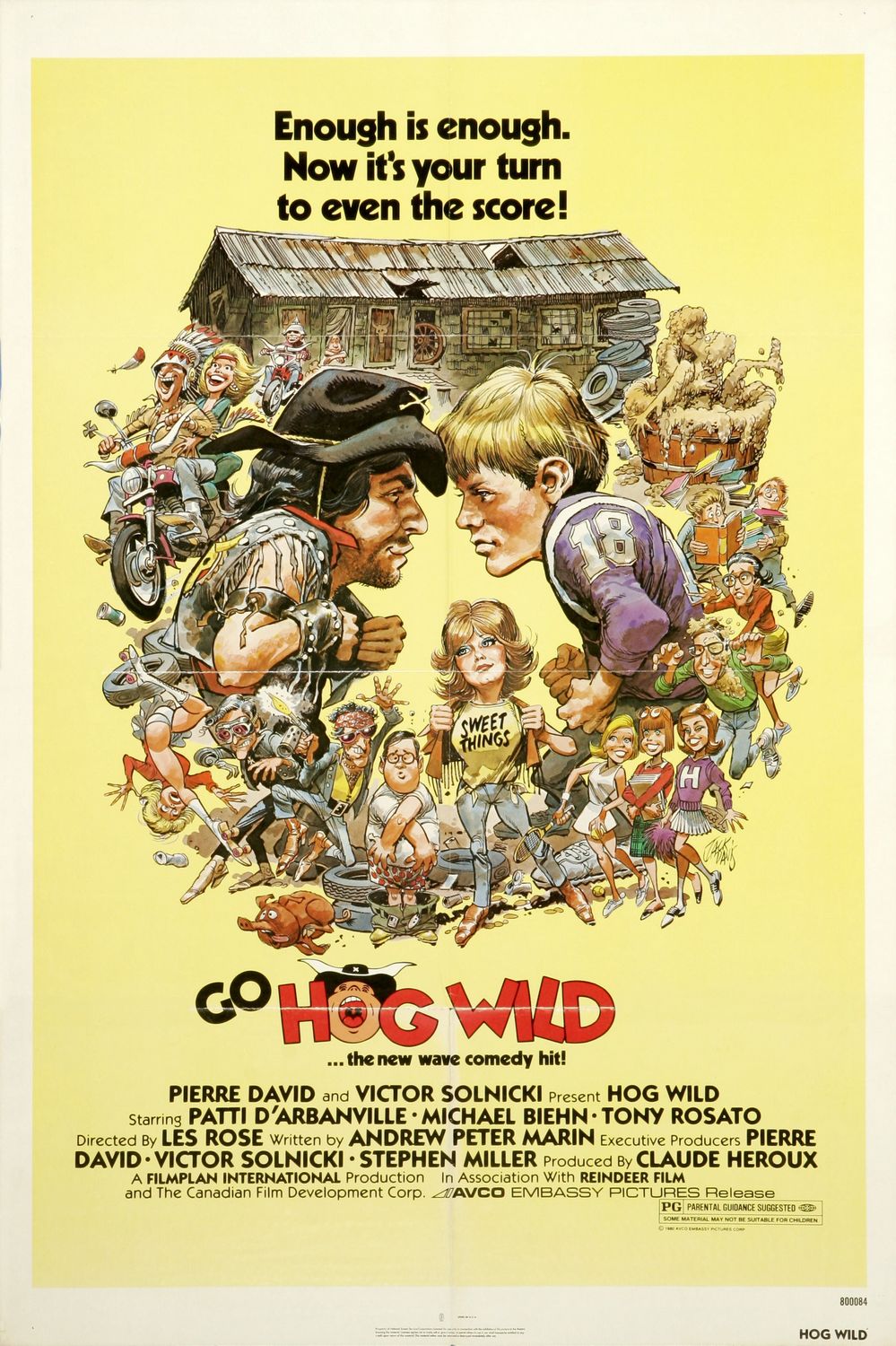 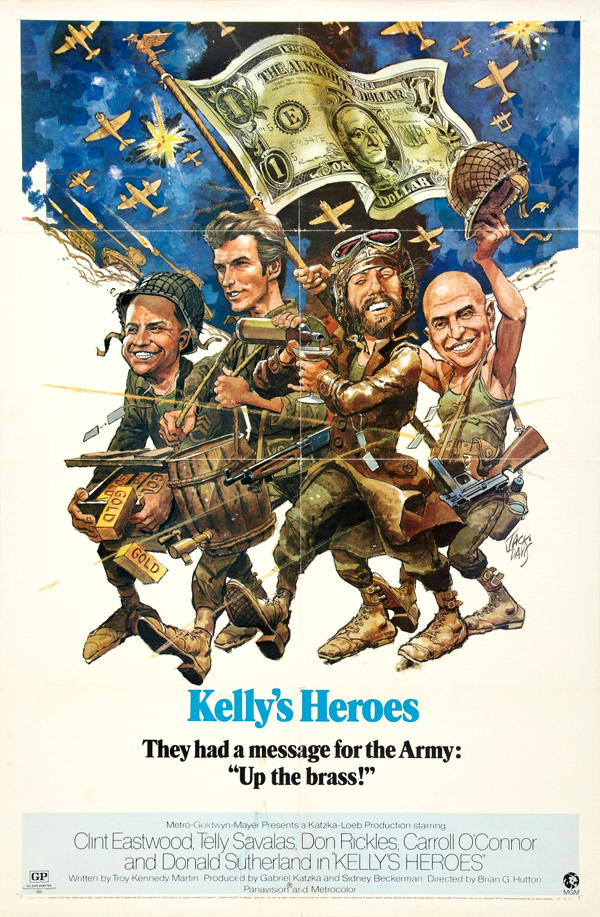 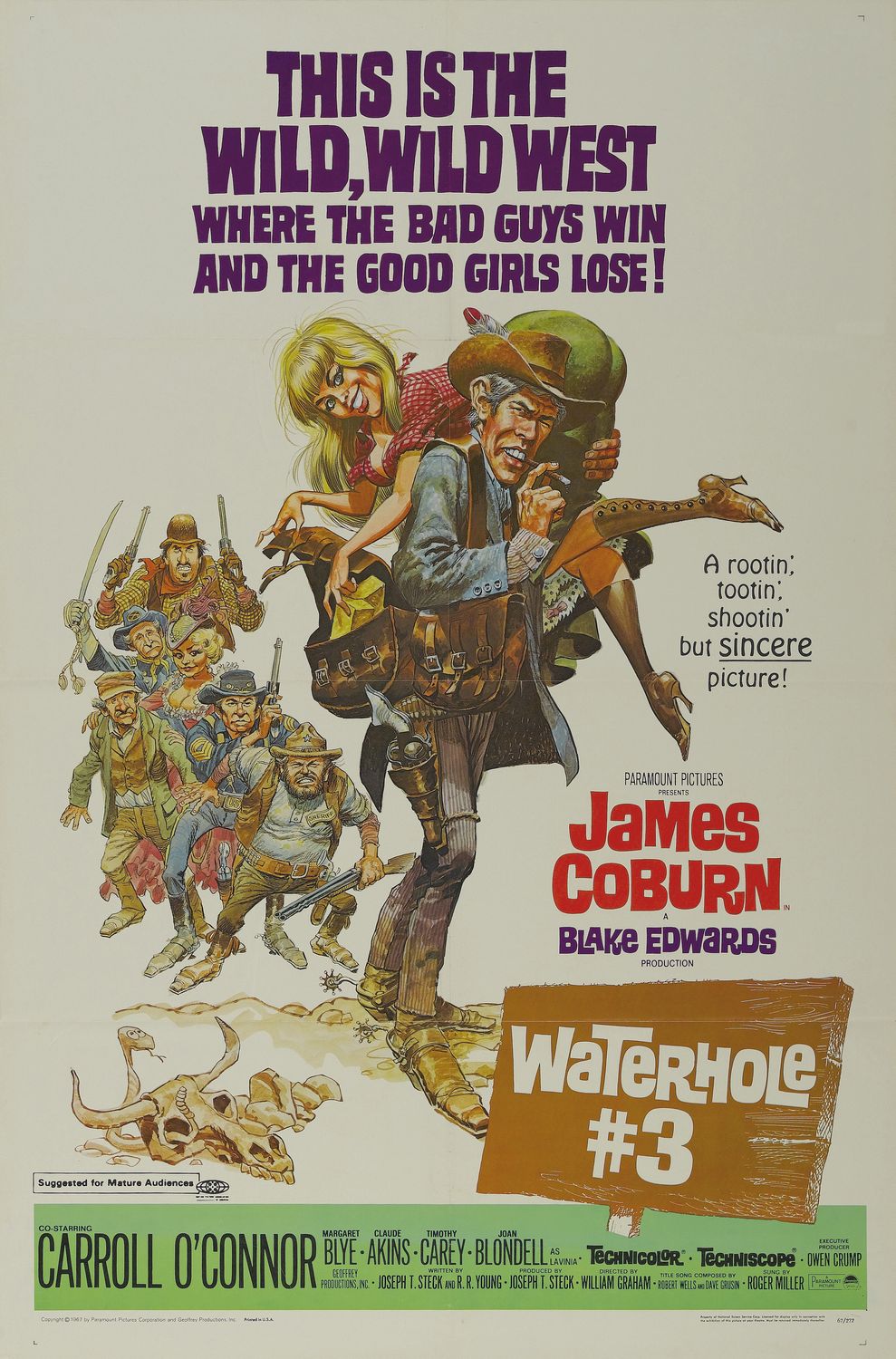 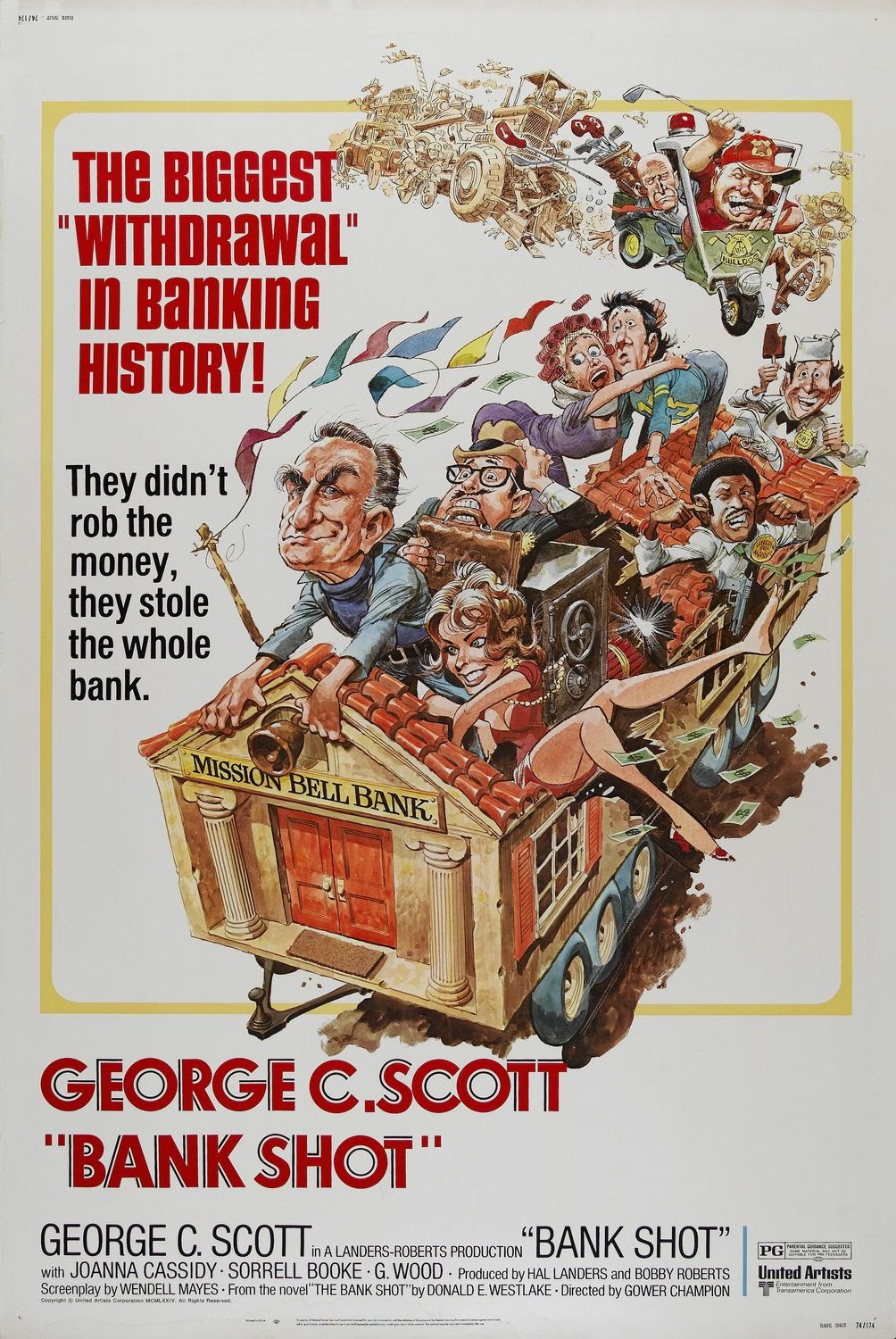 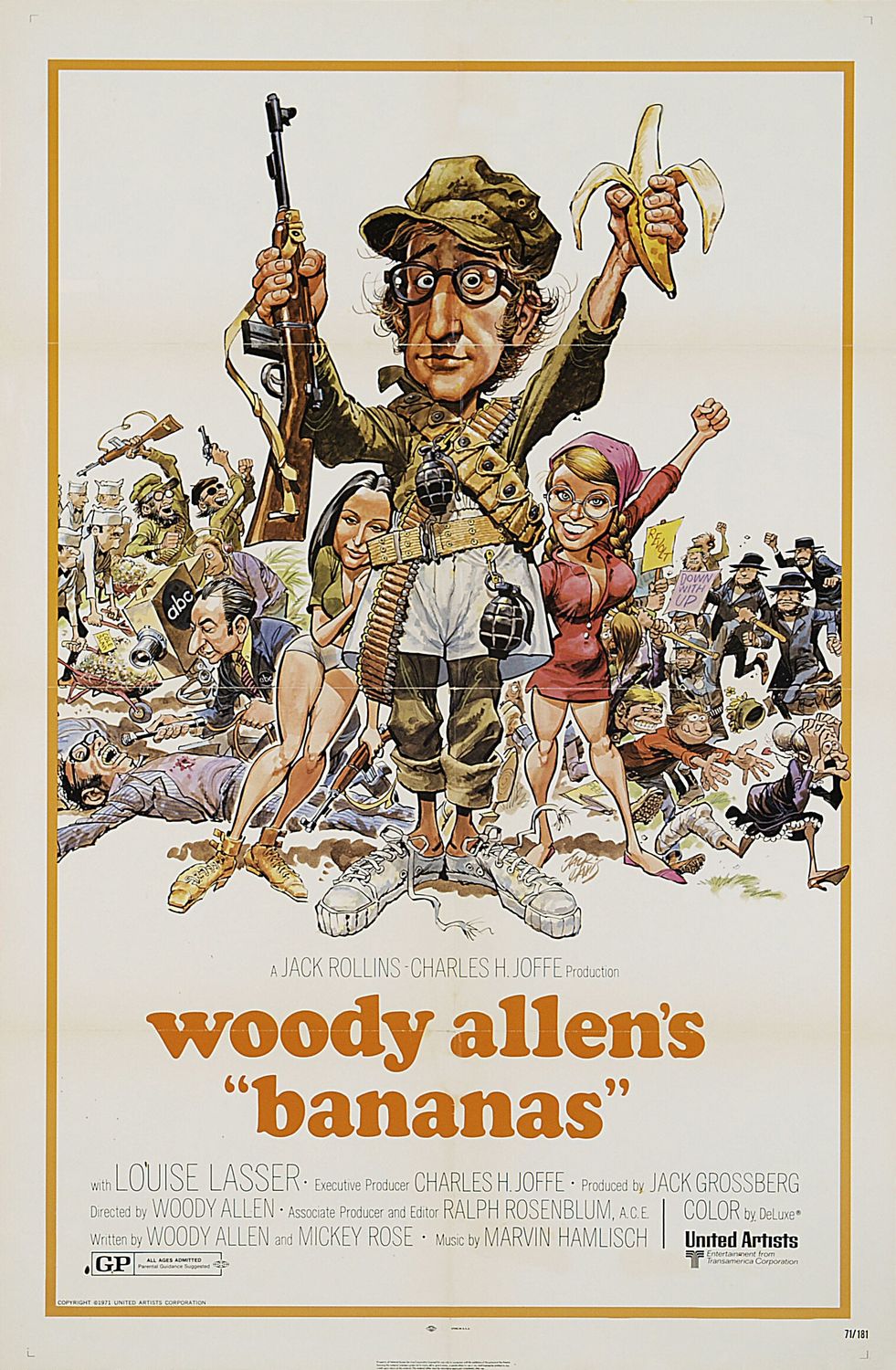 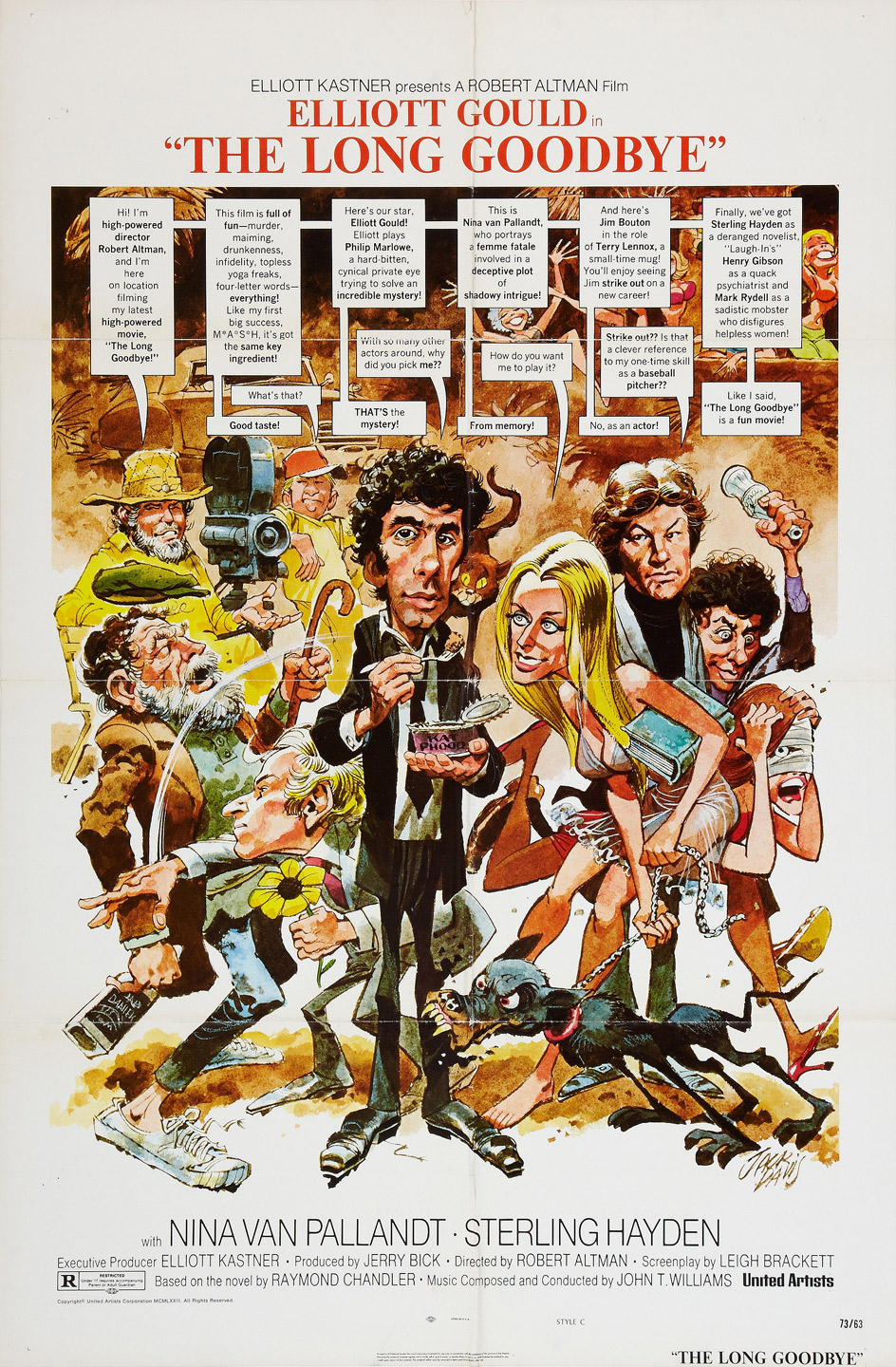 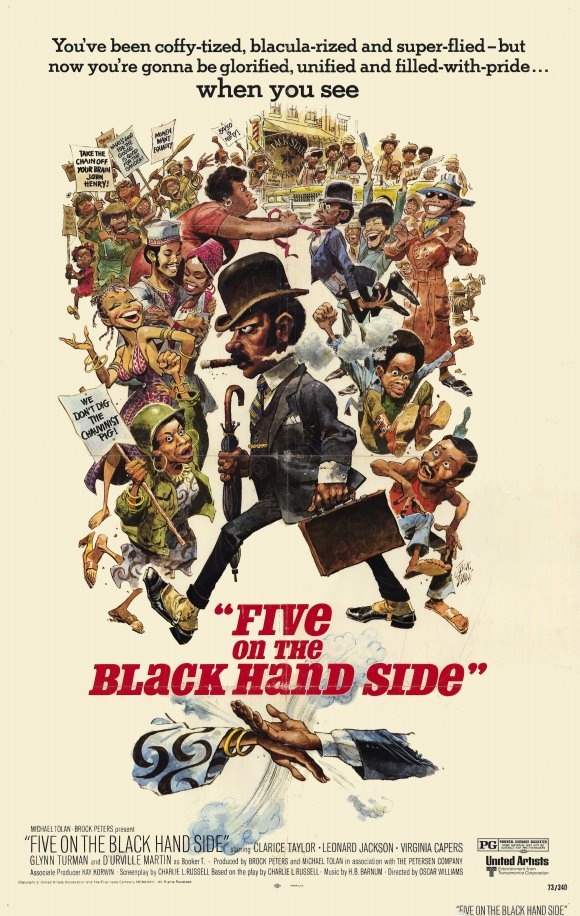 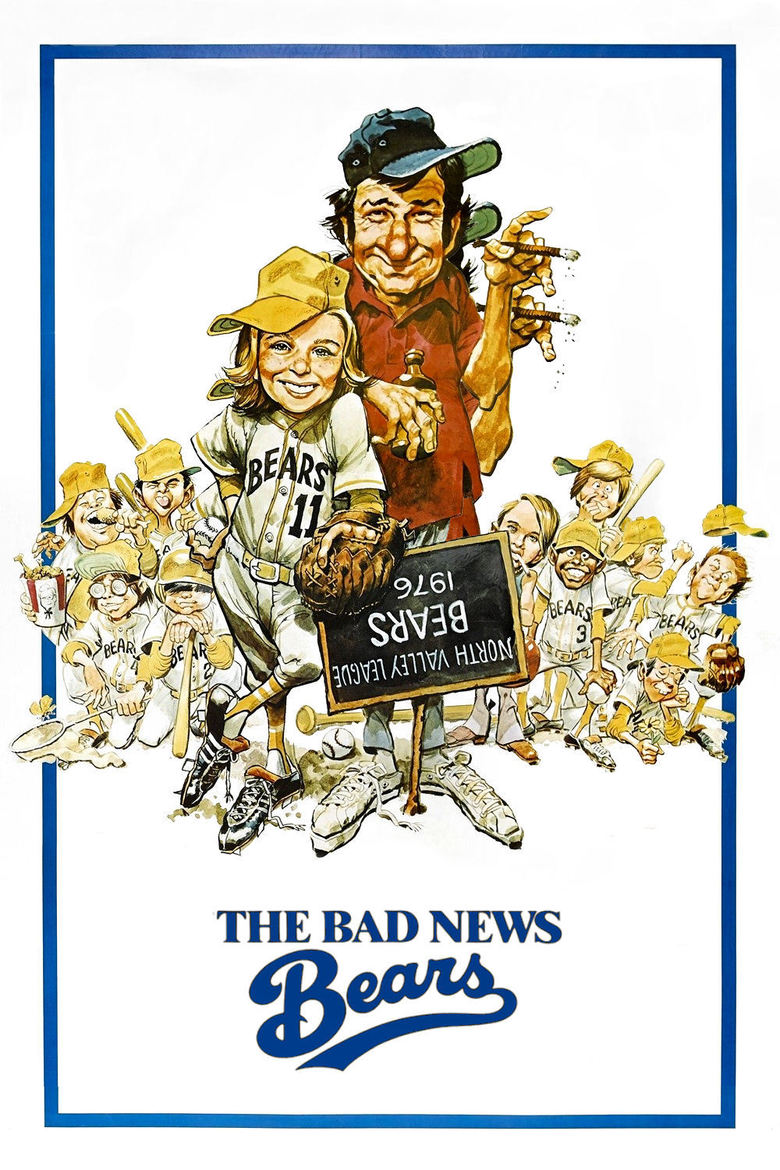