For anyone who’s suffered a trauma or public humiliation while in high school, Ma, an outrageous torture-porn, psychological thriller, just might be the untoward remedy you need.

Academy Award winning actress Octavia (The Help) Spencer is Sue Ann AKA “Ma,” a veterinarian’s assistant in a small, unnamed Ohio town. Ma has a wheelchair-bound teenage daughter (who can walk) that she keeps home from school and keeps busy swallowing pills. She also has a three-legged dog and a penchant for going out of her way to please others: or so it seems. 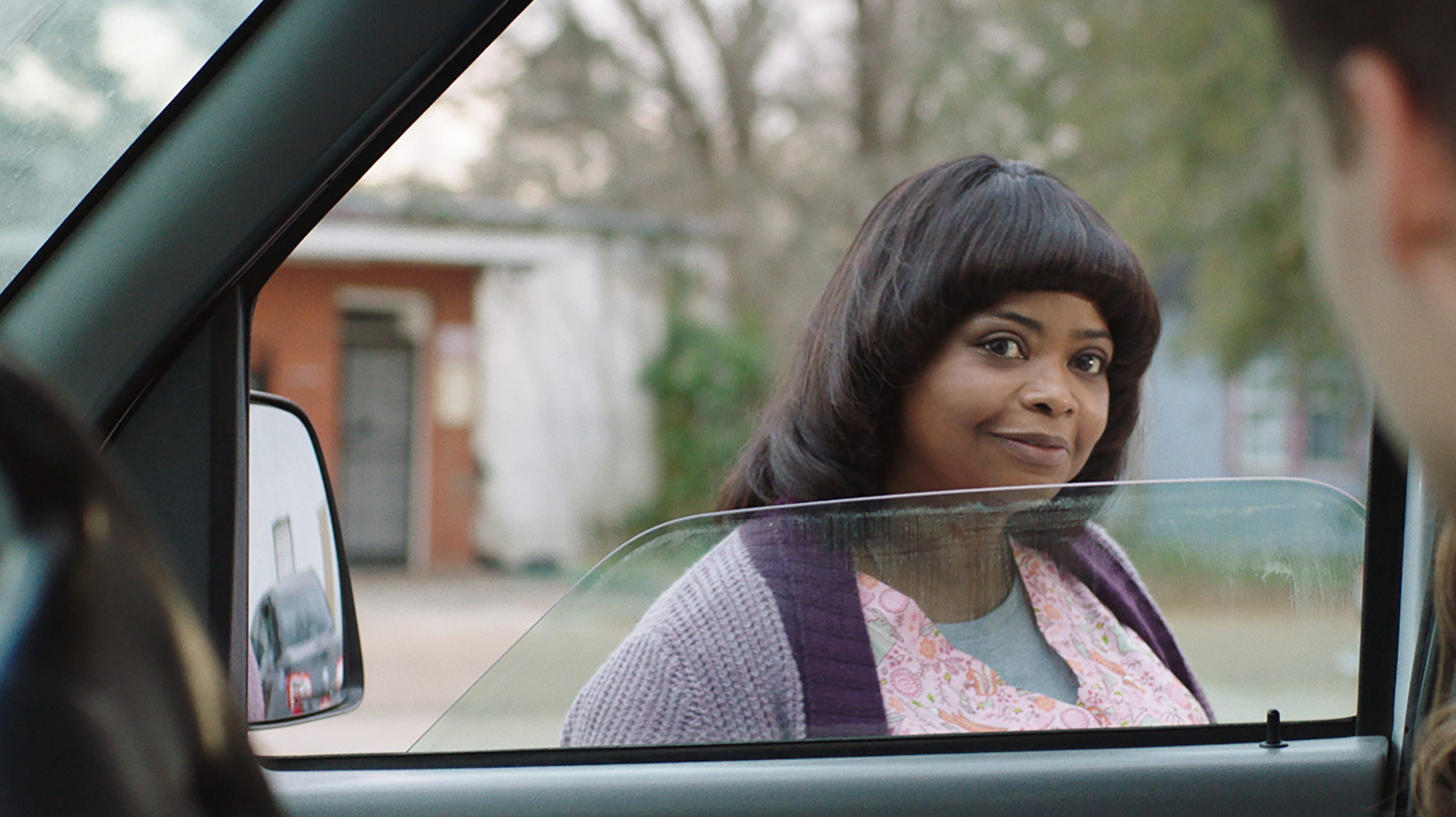 After Ma purchases some booze for a bunch of local teenagers, she becomes something of an unofficial mascot to the ragtag bunch: one sexy, one smart, one nerdy. Only a short time passes before Ma invites the youngsters to turn her basement into a party space: a place when they all can have a good time unsupervised. The only stipulation: no one is allowed to go upstairs into Ma’s house.

But, of course, they will and they do. Maggie (Diana Silvers) is the first of the teens to suspect that something’s off about Ma. She’s a bit too friendly, a bit too eager to please, and she’s committed the cardinal sin: she’s accessed everyone’s social media platforms, contact’s them incessantly, and knows all their cell phone numbers.

So, what’s really up with Ma? Flashbacks reveal a hidden agenda and a long thought out plan that involves the “sins of the father.” Ben (Luke Evans), Ma’s secret high school crush, has a payment due. So does Maggie’s mother Erica (Juliette Lewis), a woman who just moved back to her hometown following a messy divorce. 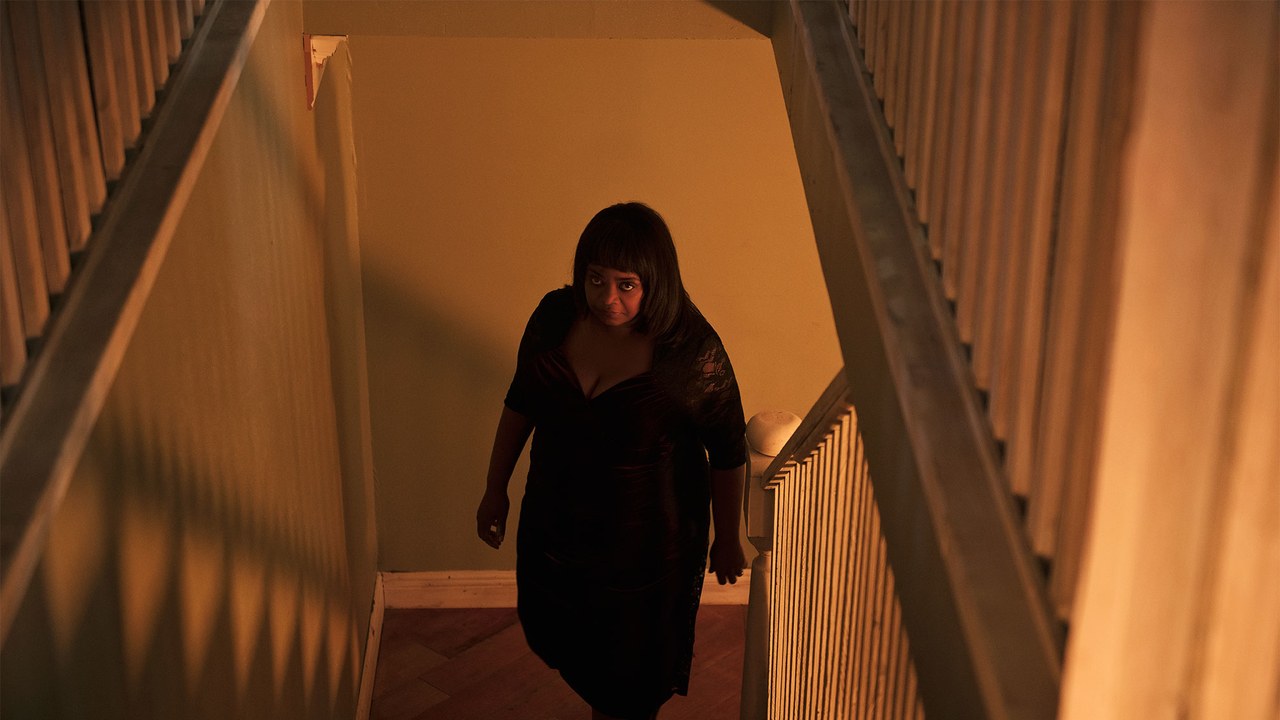 Director Tate Taylor makes good use of exploitation cinema’s well-known confections and screenwriter Scotty Landes builds on the inroads made by the Saw movie franchise. If there’s an untruth in the writing it might be that the group of highly judgmental, half-delinquent, often mean white teenagers (there’s a brotha for good measure) never make a reference to the fact that Ma is black. They’ll joke about her being fat, “gross,” and “old” but not about her race. Maybe that’s a good thing—even if it’s implausible.

A disappointment at the box office—perhaps it was the lackluster poster art or the even duller film title, Ma, equal parts Carrie and Misery, is a “payback is a bitch” picture: violent and bloody, weird and wacky. It’s an “acclaimed older A-list black actress lends her name to a B-movie with spirit” film.