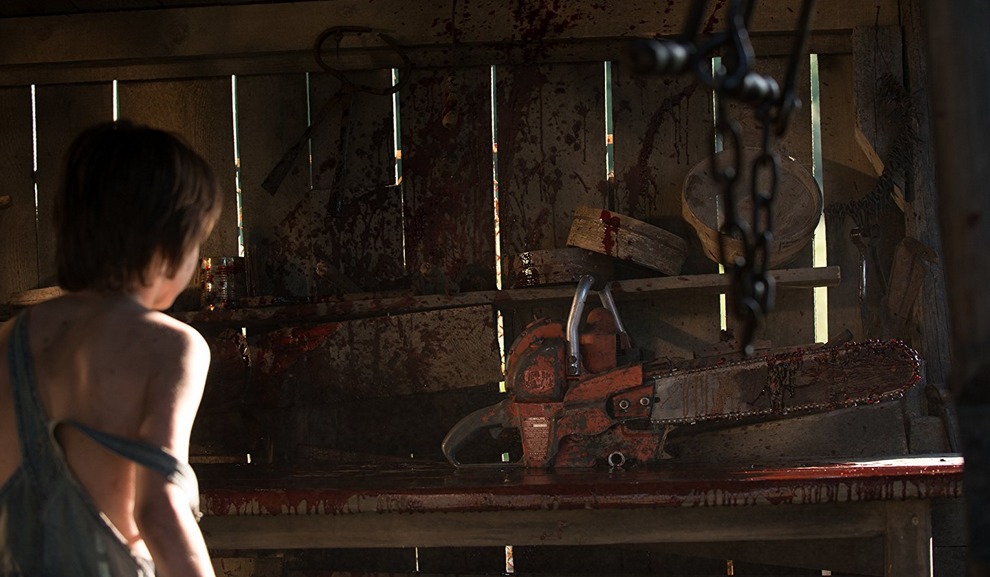 The Texas Chainsaw Massacre series is probably one of the most erratic, shapeless movie franchises ever. After so many reinventions and reboots, it’s strange that Leatherface even saw the light of day. It’s a direct prequel to the original 1974 film, ignoring every other entry in the “chainsaw” universe. 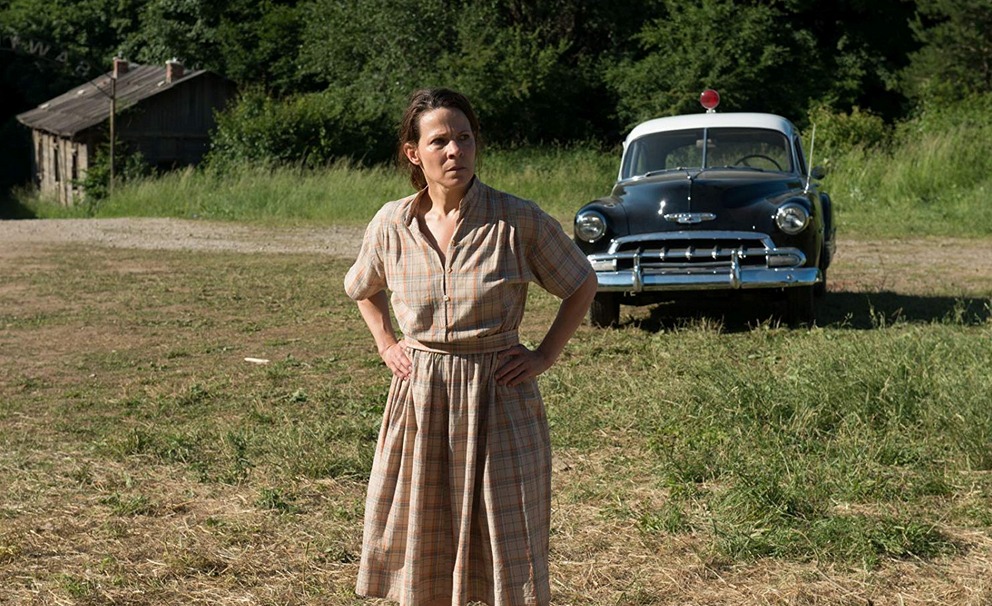 Jedidiah Sawyer, destined to become a deranged killer, is a young boy when we first meet him. The film chronicles how Jed becomes the chainsaw-wielding psychopath known as Leatherface. It starts out with a birthday party scene in which Jed must commit his first murder to enter the family practice. His crazy mother Verna (Lili Taylor), loves her boy and will do anything to protect him, but ten years later, the near-adult Jed, now using the name Jackson, is at an institution for the criminally insane. 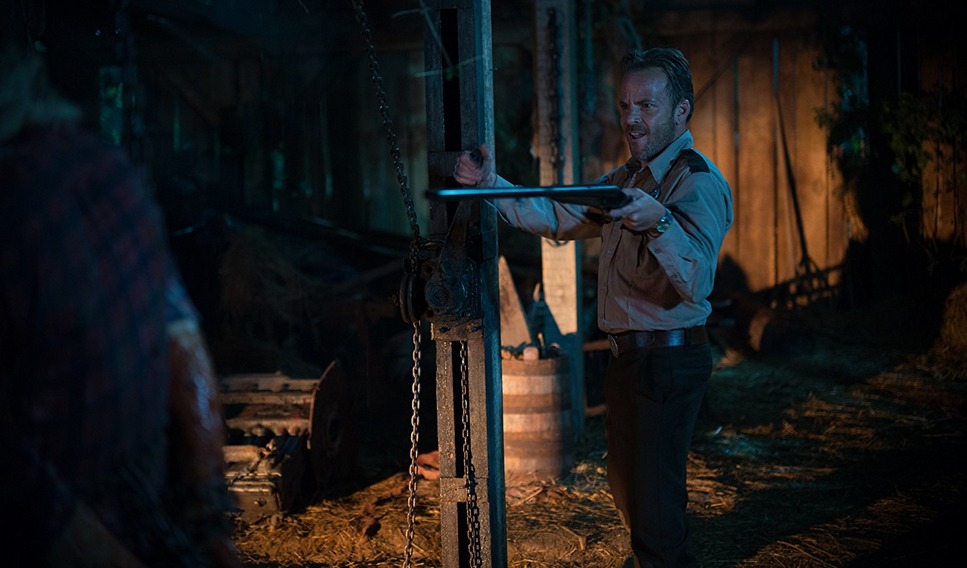 When Verna pays a visit one day, she violates security and a full-scale riot breaks out. Jackson (Sam Strike) escapes with his best friend “Bud”, alongside two very dangerous patients, Ike (James Bloor) and Clarice (Jessica Madsen), who break out holding a nurse hostage. That’s when Leatherface turns into a road movie, as four escapees evade the cops, leaving a trail of destruction in their wake. 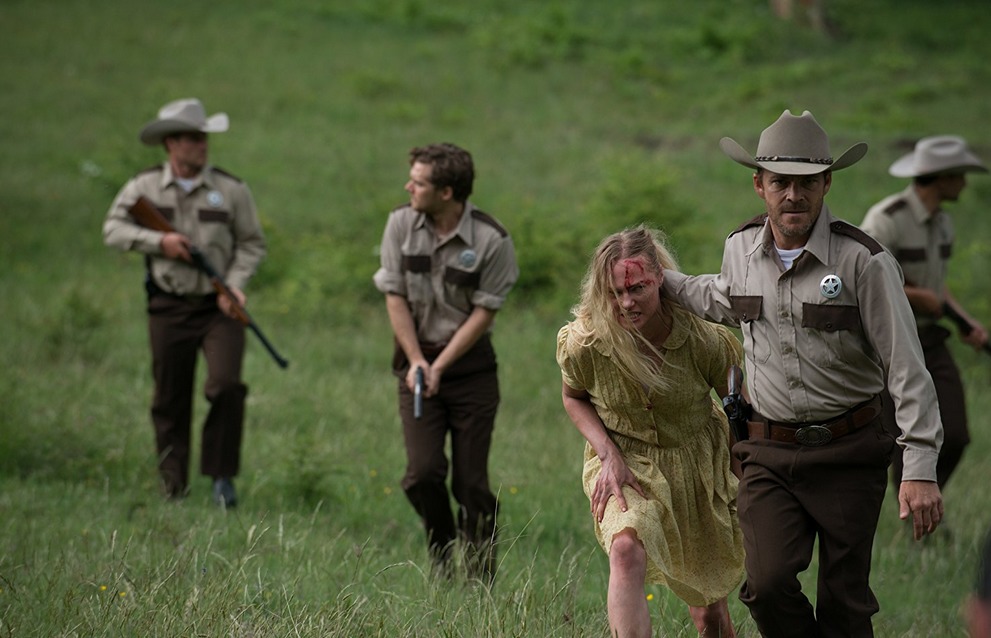 As with all prequels, we know the outcome of Leatherface yet it still offers a unique point of view, and it’s surprisingly plot-driven rather than being a straight slasher. In fact, it’s more of a balls-to-the-wall action flick than a horror movie. It doesn’t come anywhere near to matching the terror of the original, which portrayed a hulking, unstoppable monster who seemingly had no motive for his actions. 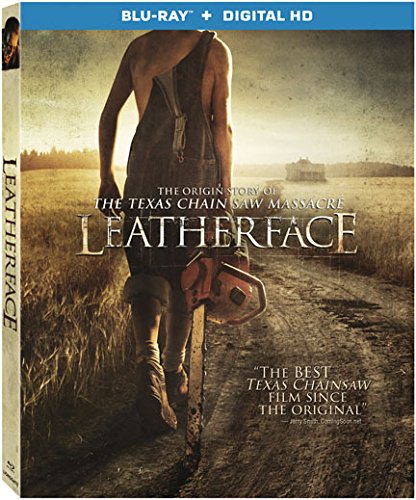 Leatherface deserves credit for its performances and the way it takes the viewer on a journey with a group of mismatched characters. Conceptually, it is well crafted and a decent attempt at exploring the origins of Leatherface. There is, however, no real mystery or twist, only a threat to conquer, which does ensure some thrilling scenes. Leatherface is not a film you’ll be reminiscing about for years to come. It’s a trashy, exploitation movie with boundless energy, but there’s not a trace of cinematic quality. Leatherface firmly earns the title of ‘It’s so Bad It’s Good.’

The movie is available on BluRay: Amazon.com | Amazon UK | Amazon.ca

Liam is a film enthusiast and content writer based in London. He has far too many opinions for his own good, particularly on anything arts and culture-related. He enjoys all kinds of films but is a big fan of thrillers, sci-fi and cult classics.