Fans of the Jurassic Park franchise won’t be disappointed by this latest instalment but they might not be thrilled by it either. There’s a challenge on the table: how to make the familiar story bigger and more spectacular. The problem is that it really can’t be done; we’ve seen the big dinosaurs before, we’ve teared up watching them be undervalued and mistreated, and we know that everything will be okay in the end. 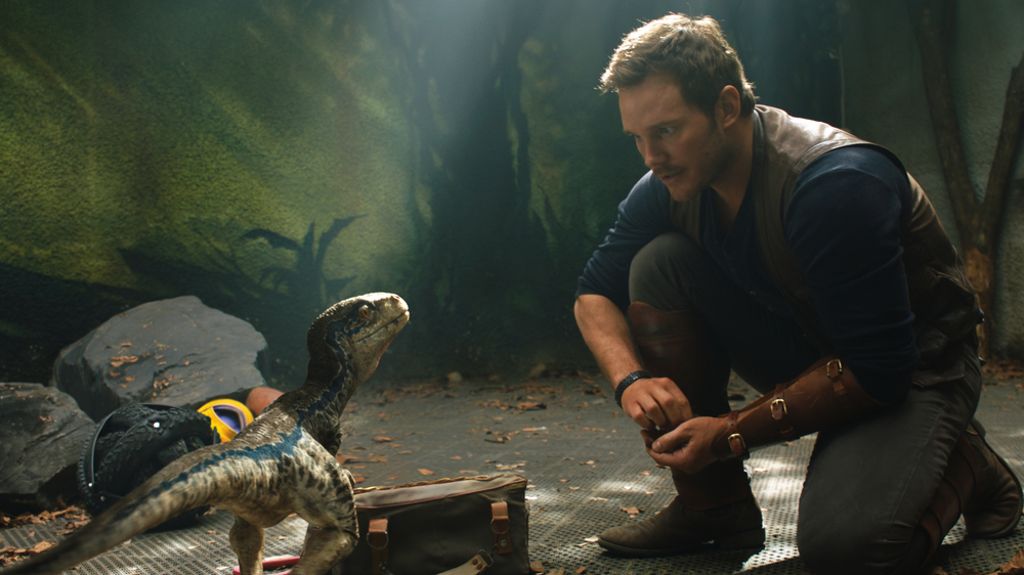 Bryce Dallas Howard is back as Claire Dearing, this time around an advocate for saving the left-behind dinosaurs of Jurassic World from impending doom: the island they live on will soon be flooded with molten lava. Back too is Chris Pratt as Owen Grady, now living in the countryside but still affected by the years spent bonding with Blue, a baby dinosaur who he trained and befriended. Blue is the very last of her species and Chris and Claire join a mission to extract her and the other eleven species of dinosaurs from the island before a volcano blows its top.

The movie starts with a bang. Less than five minutes into the film we witness two marauding dinosaurs and a human casualty. And the special effects are, alone, worth the price of admission. The dinosaur stampede—all species fleeing the exploding volcano—is phenomenal. So is an extended underwater excavation and the unremitting pursuit of a little girl by a new genetically made hybrid “hunter” dinosaur called an Indoraptor. 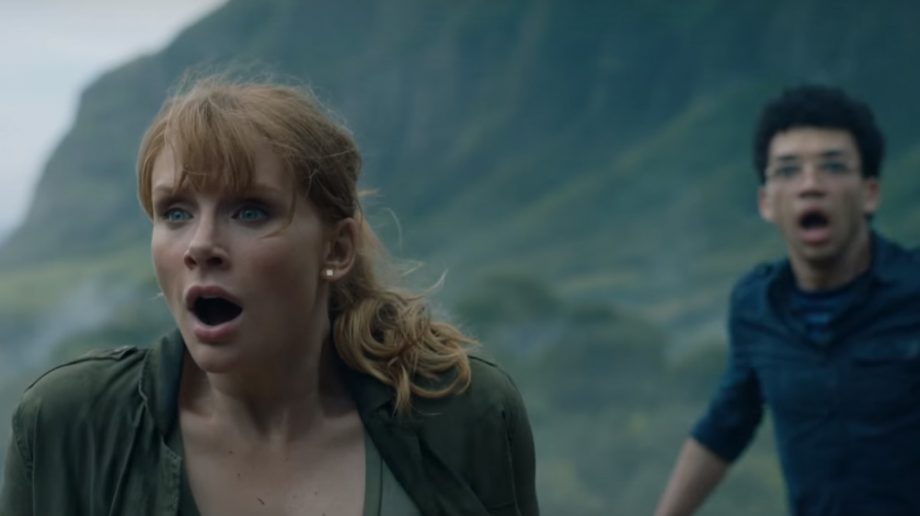 Fallen Kingdom’s women characters are indispensable to the plot. It’s Girl Power all the way: be it little Maisle Lockwood (Isabella Sermon) an upscale ragamuffin who figures things out before everyone else; beauteous Claire, who saves the day by manning a Jeep and flooring it onto a moving ship; or Paleo veterinarian Zia (Daniella Pineda) who presides over an intricate, never-before-tried dinosaur blood transfusion.

And the past is present: particularly other movies. The dramatic presentation of caged and shackled dinosaurs to an expectant audience channels King Kong; the gargantuan remote castle—big enough to house dinosaurs in the basement—looks like the castle in Harry Potter; and Eli Mills (Rafe Spall), the scheming, two-faced corporate henchman, is a direct descendant of Burke (Paul Reiser), the turncoat corporate henchman in Aliens. 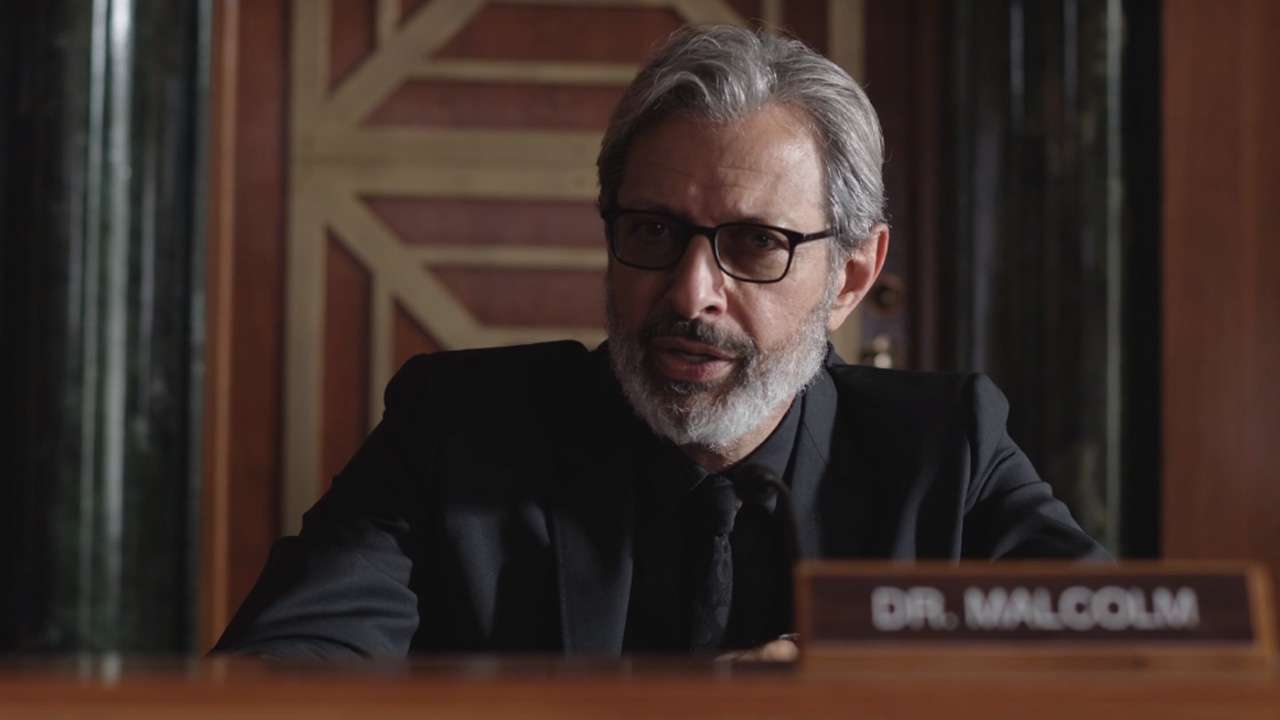 Jurassic Park: Fallen Kingdom—all $170-million dollars of it, is a film worth seeing: the technology and aboveboard performances are outstanding and the support cast—including James Cromwell, Jeff Goldbum and Justice Smith, are all pitch perfect. There’s even a provocative nod to President Donald Trump. When a male character is angry with a female character who challenges his authority, he mutters to himself (and us): “That is a nasty woman!”

But, truth be told, it might be time for a rest. This year marks the 25th anniversary of the release of the original Jurassic Park. Director J. A. Bayona delivers the promised goods and the screenplay by Colin Trevorrow, Derek Connolly and Michael Crichton does what it’s supposed to do: entertain on a gargantuan scale. Universal Pictures shouldn’t wait another twenty-five years before they release the next instalment. Maybe just ten.