It’s seldom that a cinematographer is cited in a film review, especially within the first three sentences, but cinematographer Lawrence Sher—at the helm of director Todd Phillips—is certainly deserving. With Joker, he’s created a stunningly beautiful work: a collection of haunting photographs that evoke an earlier, bleaker, but incontestably more exciting time in America’s urban centers. 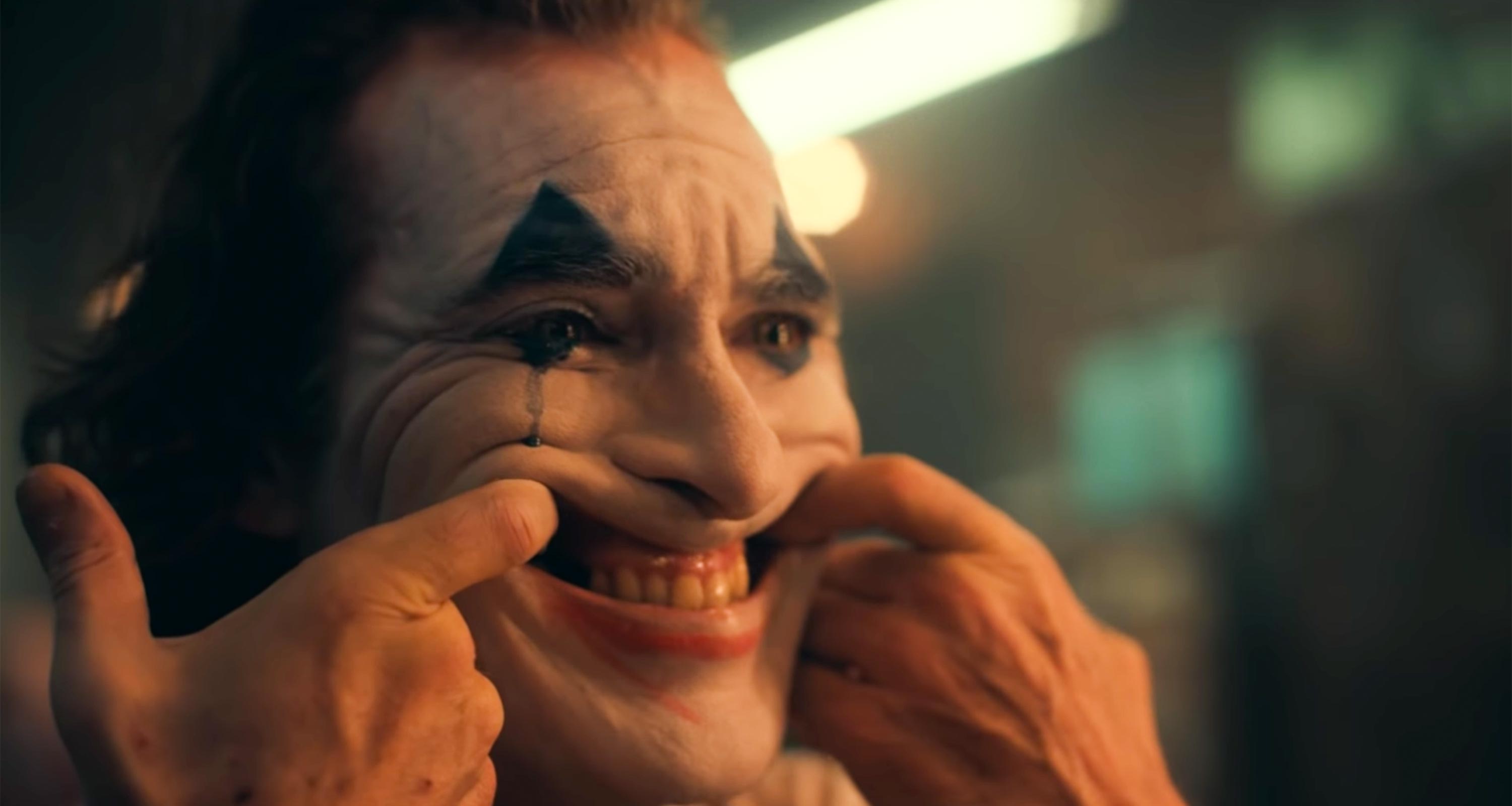 That time, as presented in Joker, is 1981. “Gotham City” is in the midst of a fiscal crisis; social services have been cut, the rich have gotten richer, more powerful, and more heartless, and there’s a garbage strike: the noisy metropolis is now overflowing with putrid refuse—and rats. Amidst it all exists a pale, slight, emotionally disturbed man with a head filled with outlandish dreams. 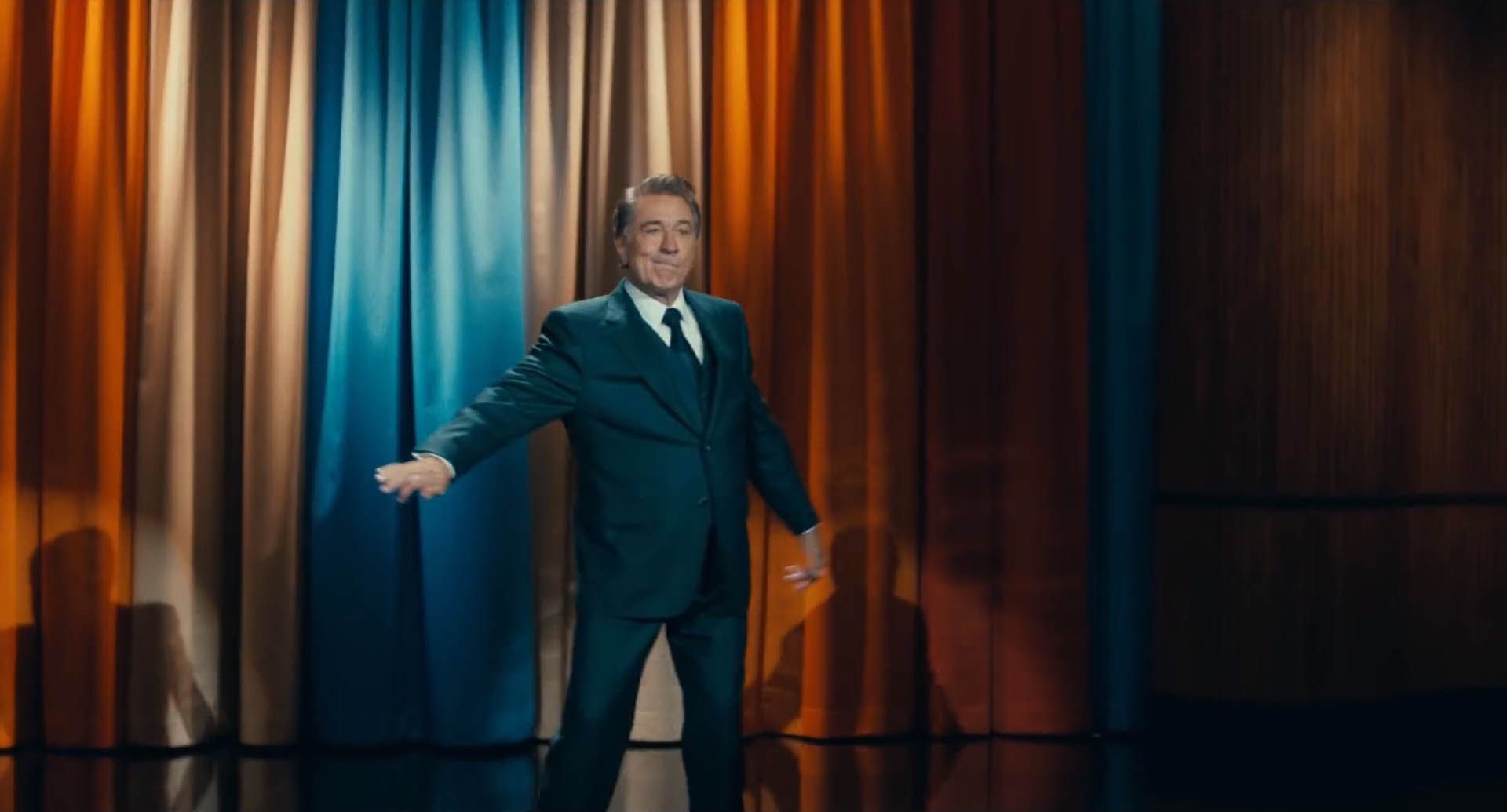 Joaquin Phoenix is Arthur Fleck, soon to be known as “Joker,” a would-be stand-up comedian who earns a living working part-time as a clown: sometimes performing for schoolchildren, but more often than not standing outside ghetto stores holding bold-face promotional signs. Two physical assaults—one in a back alley; another in a subway car—ignite a transformation: Arthur, who takes seven different pills a day to manage depression and mental illness, moves from obedient curiosity (he twitches and has a high-pitched pathological laugh) to vigilante murderer—with an agenda. 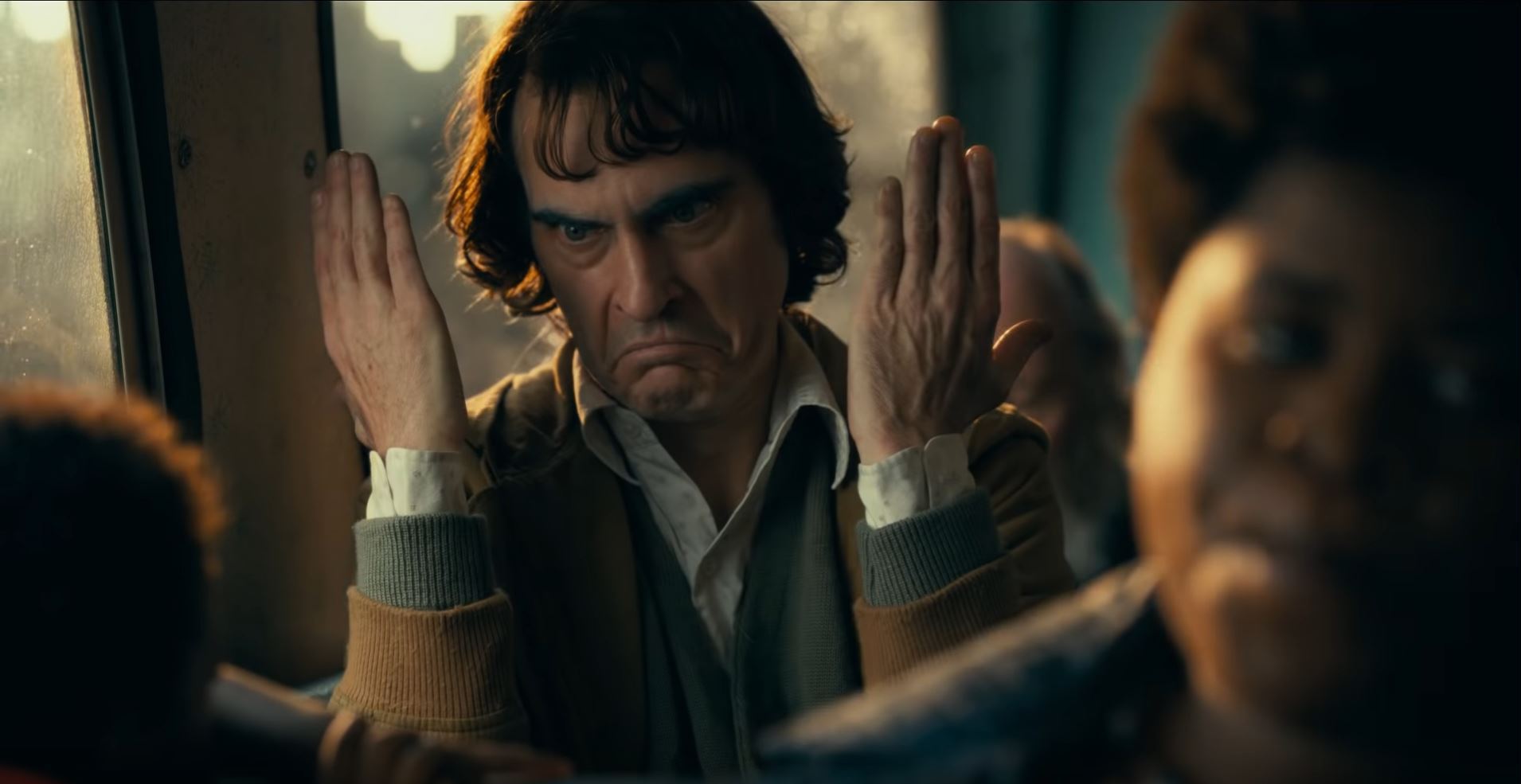 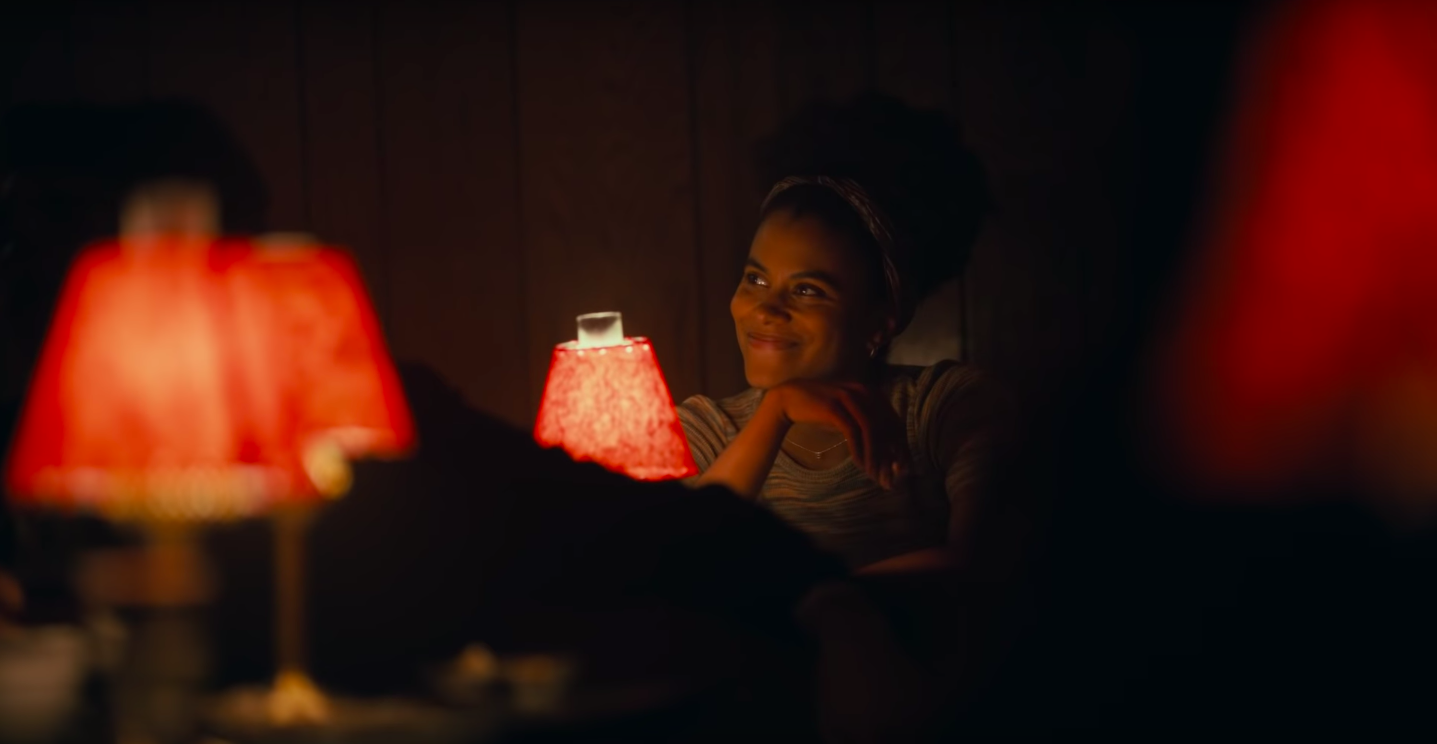 Respectfully acknowledging the well-known controversial films that cover the same time frame—Taxi Driver, Death Wish; hell, even Soylent Green, Joker mines the notorious sickos of the day (John Wayne Gacy, Bernie Goetz) and presents their worst aspects in a shattering composite. All this is brought to scorching life by screenwriters Todd Phillips and Scott Silver, and composer Hildur Guonadottir. 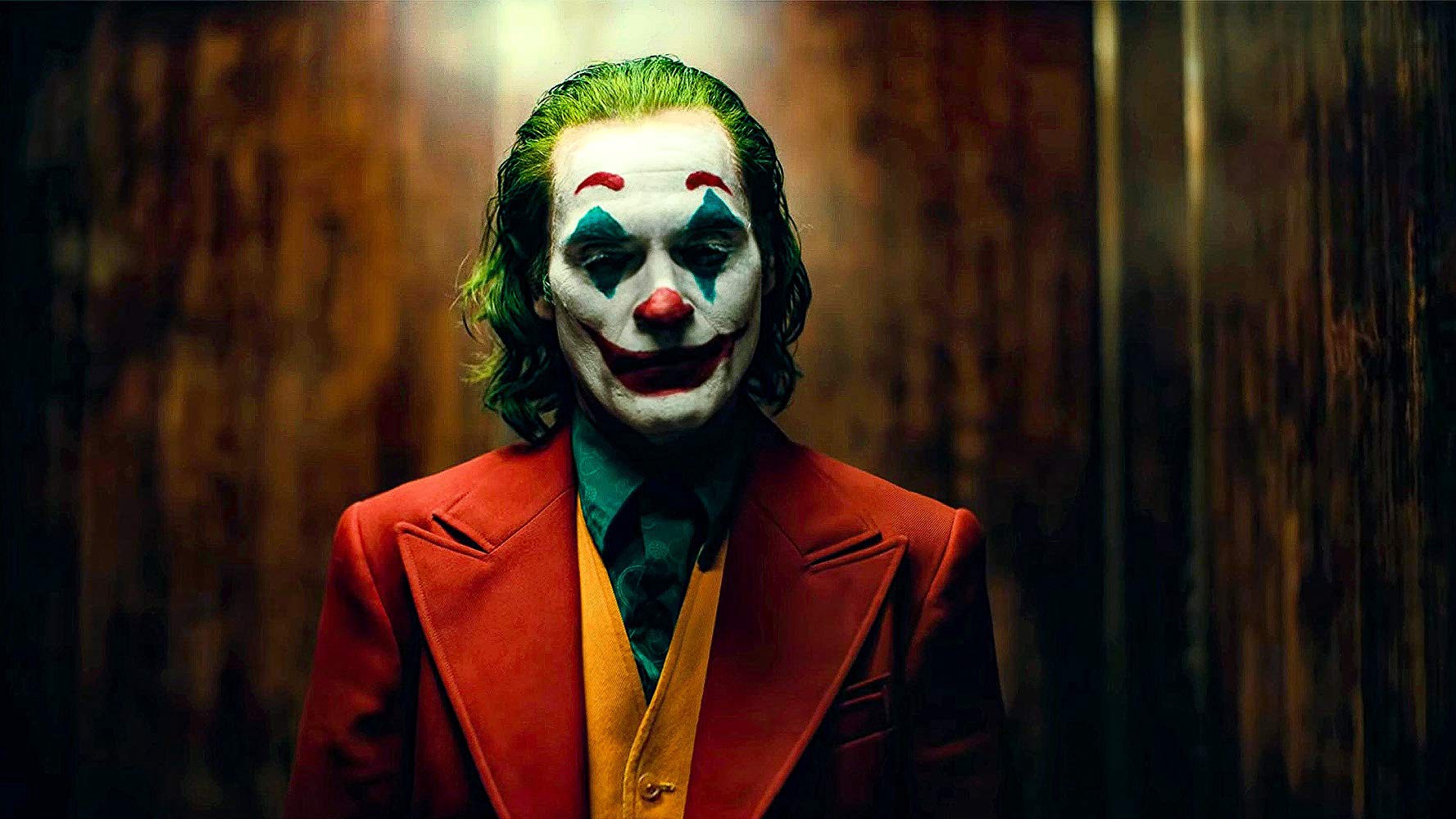 We’ve been introduced to the Joker before; most notably in the guise of Heath Ledger (The Dark Knight; 2008), but this Joker, given his own film, is a stand-alone artistic achievement that defies comparison. Set in the past but directly commenting on the present, Joker tackles mental illness and celebrity culture and portends a revolution. In the Joker’s world, and maybe in ours too, the most unlikely candidates may be elevated to leaders and heroes.