It’s that joyous time of year again when all the furious film geeks and mad as hell movie lovers are looking for cool presents and stocking stuffers to put under the tree. We’ve recently put together a new list on Amazon where you can check out some of the movie related items we recommend for the holiday season. 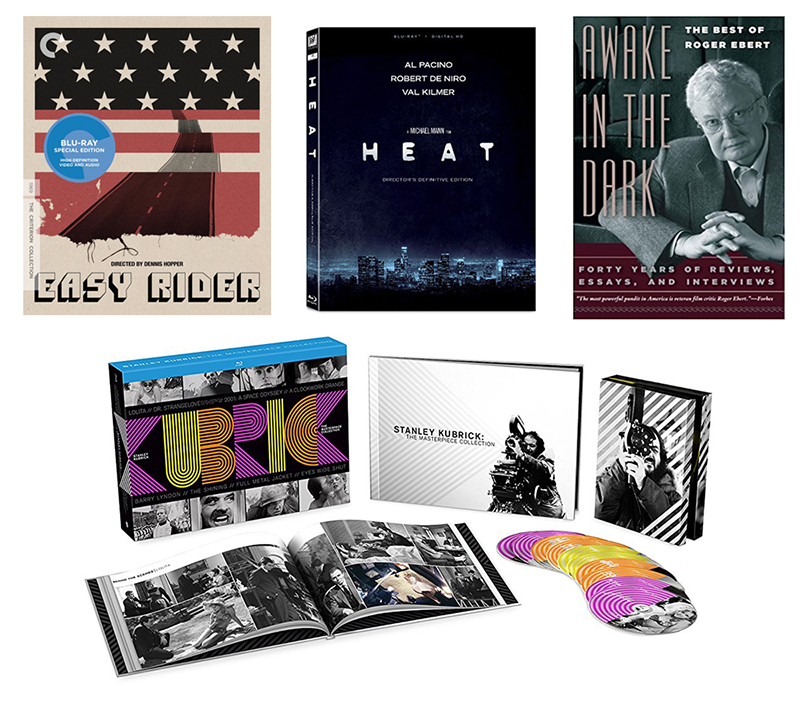