The Strange Love of Martha Ivers is a strange film: even by the standards of Film Noir. Barbara (Double Indemnity) Stanwyck is the titular character, a hardened-by-life rich woman who inherited her dead Aunt’s estate amidst dubious circumstances. You see, as a child, in a fit of rage, willful Martha took her Aunt (Judith Anderson) “Mrs. Ivers’” cane from her and beat her to death with it! Little Martha got away with the murder, she was after all only a child, but there were loose ends. 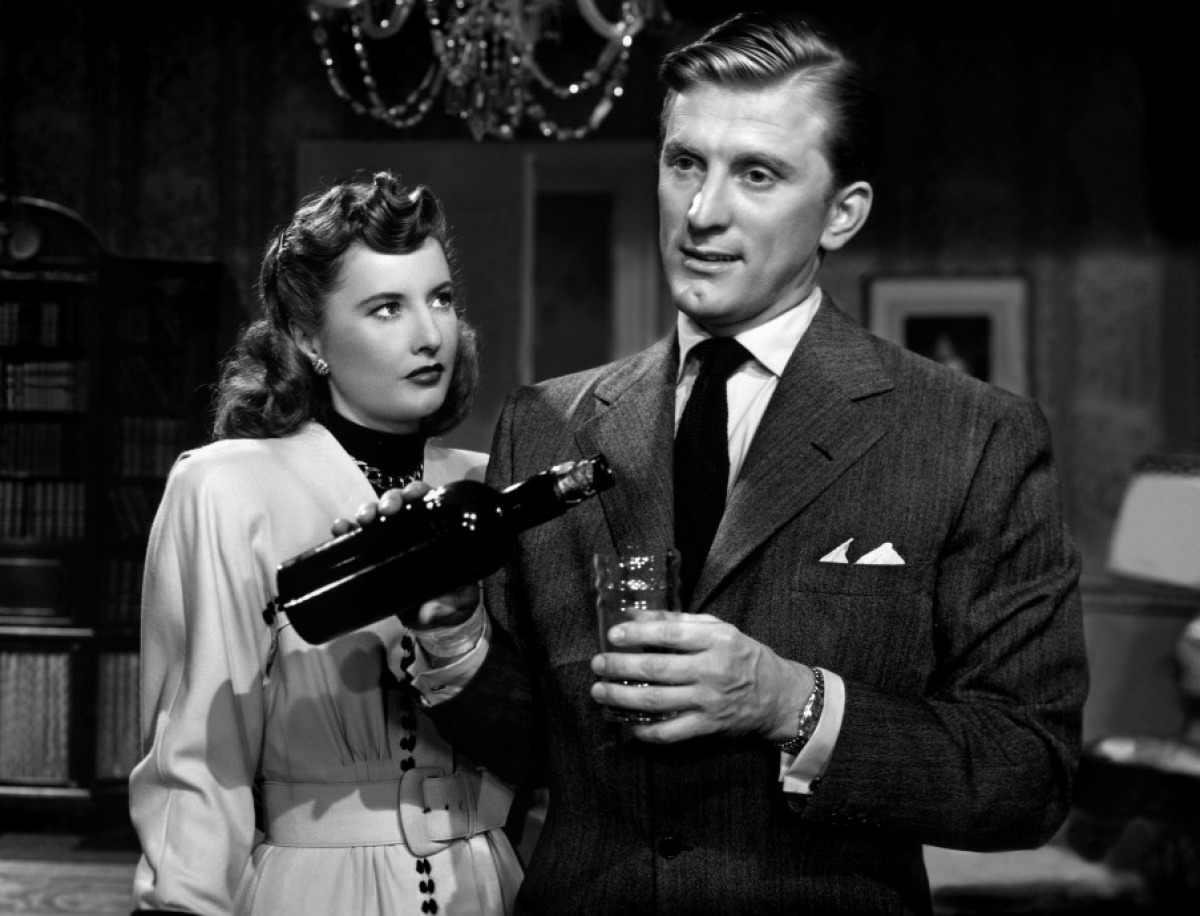 Martha’s loose ends are twofold. Engaging neighborhood bad boy Sam Masterson (Van Heflin) was in the room that awful evening; so was wimpy Walter (Kirk Douglas), the son of Mrs. Ivers’ manservant. Will they spill the beans? It’s anyone’s guess—especially after eighteen years pass and all three reunite as starkly different people. Wimpy Walter is now an alcoholic District Attorney; Martha is still hard as nails but now officially devoid of compassion—even for her husband, and Sam has hooked up with a beautiful jailbird named Toni (Lizabeth Scott) and is having a change of heart.

On point direction by Louis (All Quiet on the Western Front) Milestone substantially elevates this shadow and set-heavy melodrama (circular staircases and rainstorms never looked so good). So does a twisting turning script by Robert Rossen (from a story by John Patrick) that’s filled with memorable one-liners. Case in point: When Sam asks Toni how she acquired her expensive cross-country bus ticket, she puffs on a cigarette and delivers a whammy: “I got it, that’s all. I didn’t pay for it, but I got it none the less.” 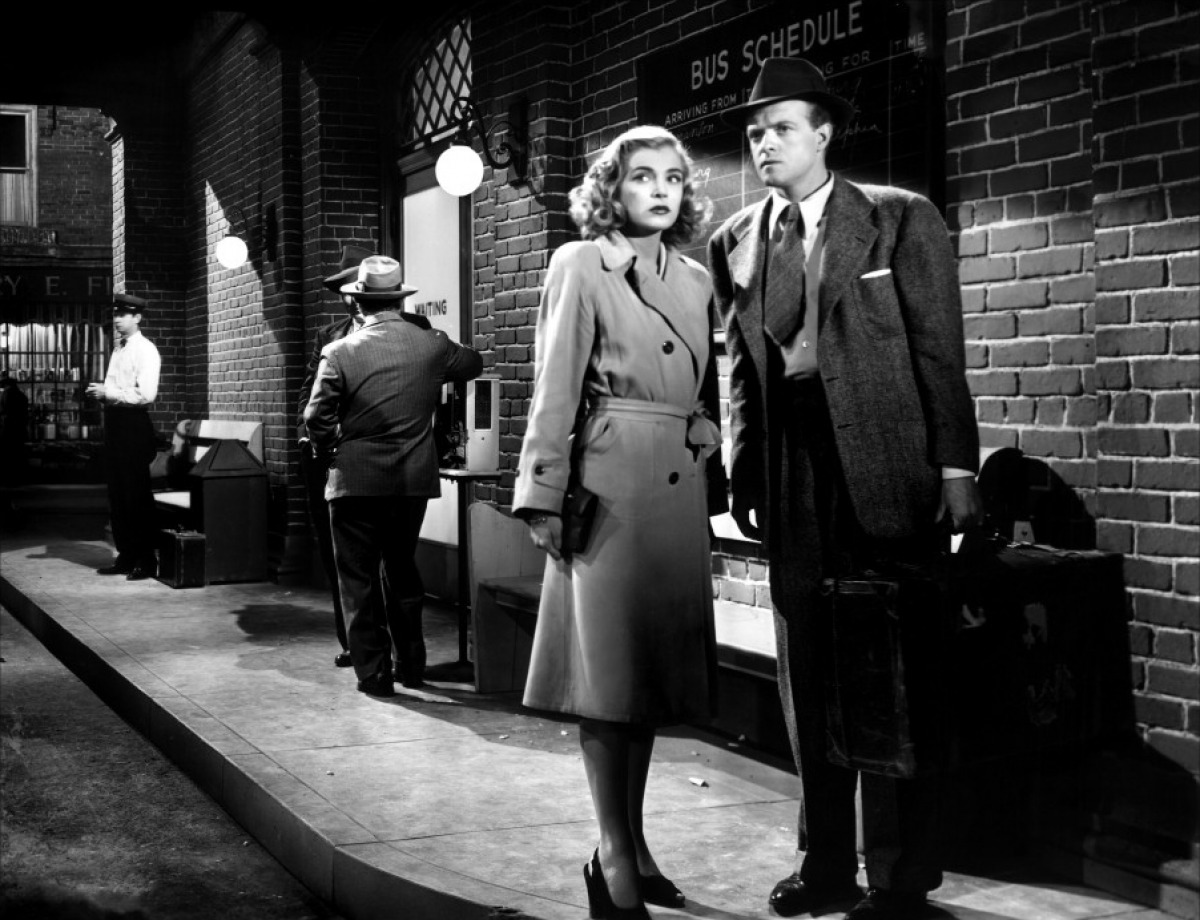 Homicide, murder/suicide, infidelity and animal abuse are covered in this A-list film—a stellar example of Hollywood stretching its wings and moving into controversial waters. The Strange Love of Martha Ivers is a cautionary tale: dreams may come true—but watch out: they won’t be anything like you thought they’d be.