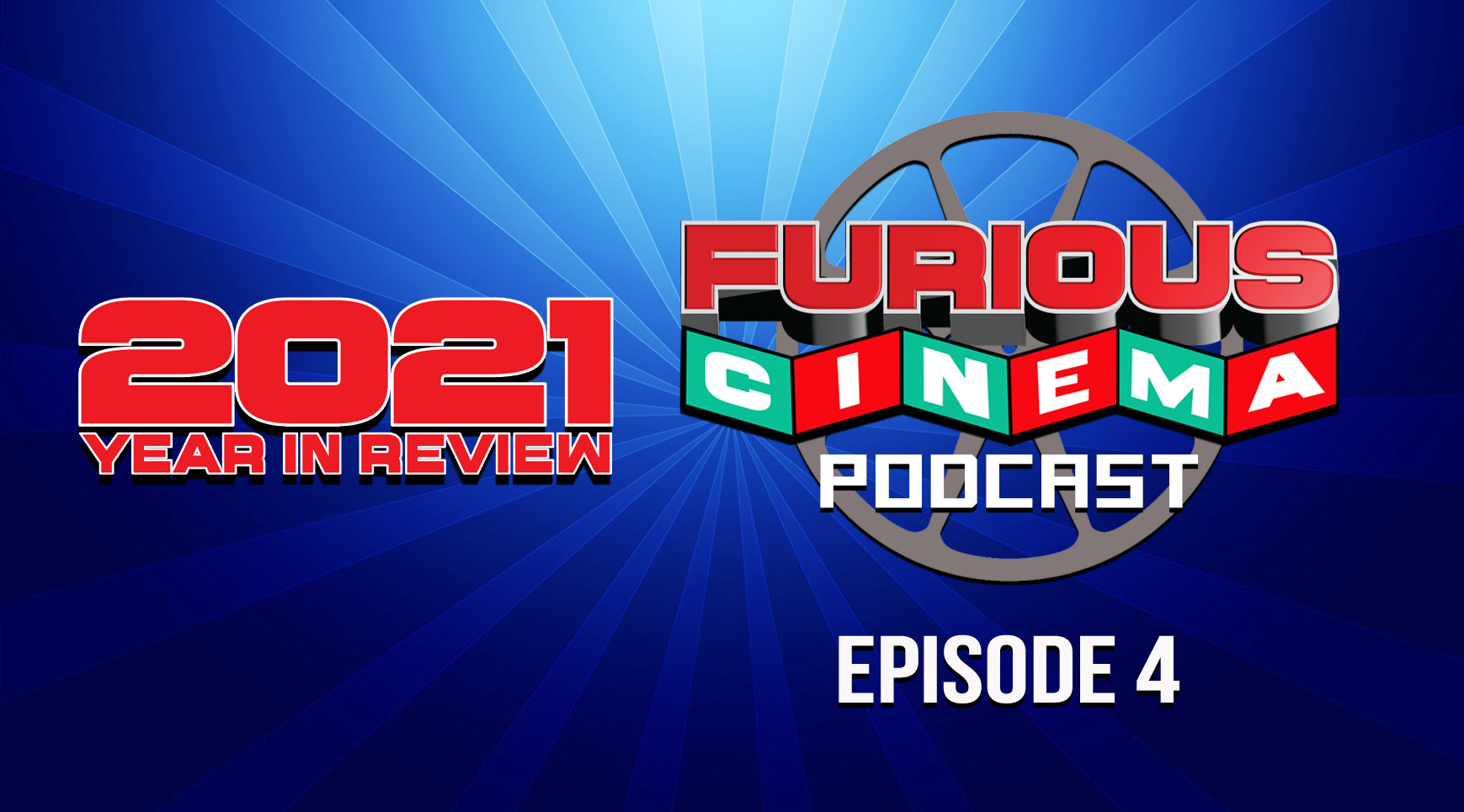 On the long awaited fourth episode of the Furious Cinema Podcast, those Mad As Hell movie geeks Pete & Seb are back with their favorite film experiences of 2021, both new and old.

Here are the films discussed in the episode.

He also mentioned One night in Miami and Fatherhood (both Netflix) as runners up and has yet to see such eagerly awaited movies as Wright’s Last Night in Soho or Verhoeven’s Benedetta.

Honorable mentions for Seb in this category are Cool Hand Luke, Ice Cold in Alex, The Professionals, 100 Rifles, Geronimo, Marlina, Motherless Brooklyn, The Endless Summer and City of Tiny Lights.

There was a short mention of disappointments, Seb had huge hopes for finally watching the Once Upon a Time in China trilogy (there are six films in total, four of them with Jet Li) but found them to be a huge letdown. There’s a Criterion Box set (Amazon.com) and a Box in the UK minus the non-Jet sequels (Amazon.co.uk).

Listen to the episode:

Listen to this Podcast: at Anchor.fm by Spotify, or find it directly on Spotify, enjoy it on our YouTube channel