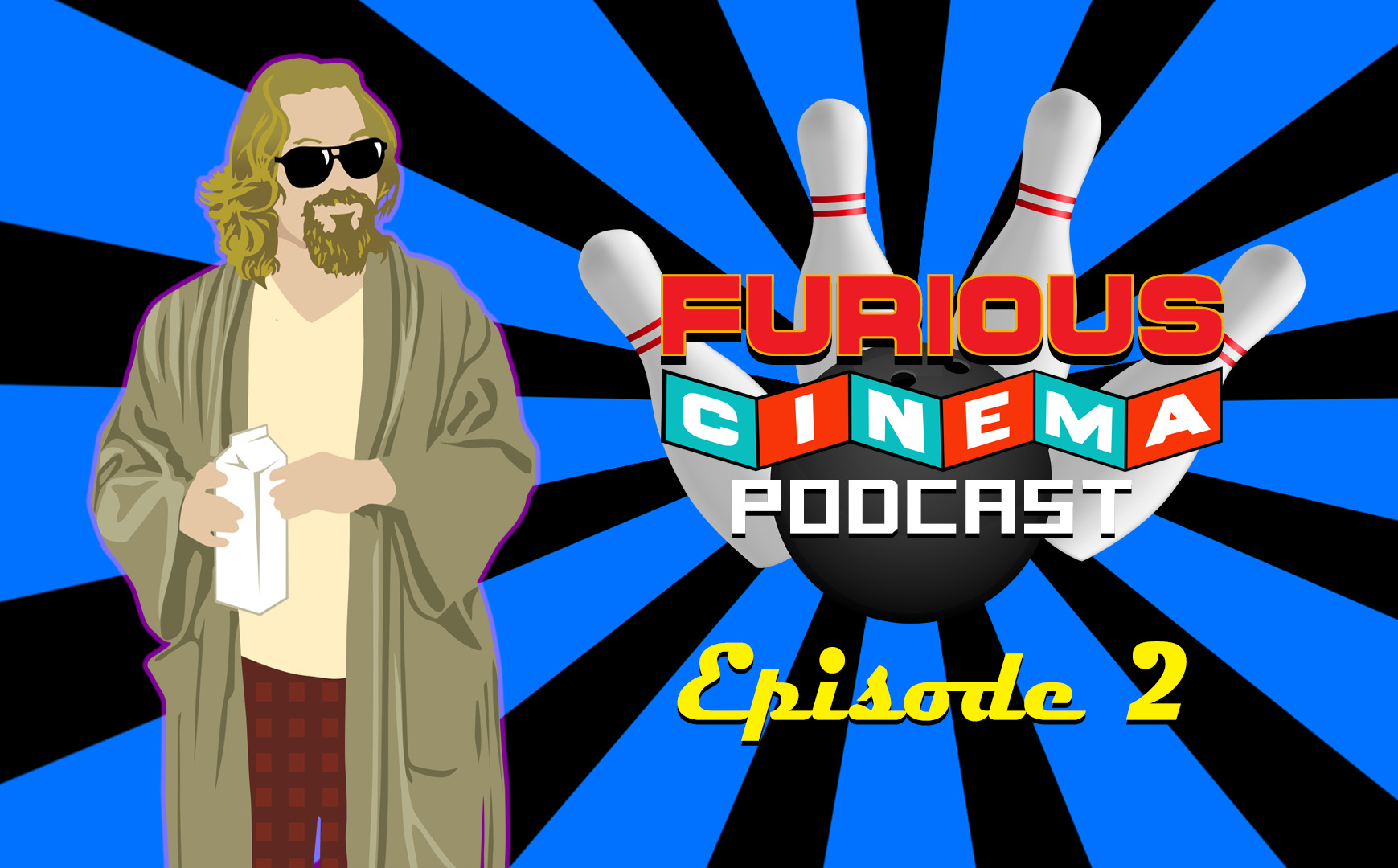 Our second episode is about a movie that means a lot to both of us, and to a lot of movie lovers in general. The Coen Brothers’ mind-blowing cult movie The Big Lebowski is not just one in a row of excellent films by the siblings, or a quirky noir stoner comedy, but it is so much more. In this episode we speak a bit about what makes it special in our eyes and why we like it. We do take some detours as well….

The following show notes cover some aspects we talk about:

Listen to this Podcast: at Anchor.fm by Spotify, or find it directly on Spotify, enjoy it on our YouTube channel or just click of the players above or below.