On March 19th, the Criterion Collection will release a newly restored hi-def edition of Edgar G. Ulmer’s film noir classic DETOUR on BluRay. The transfer was restored by the Academy Film Archive and The Film Foundation in collaboration with the Cinémathèque Française, with funding provided by the George Lucas Family Foundation. For cinema lovers, and noir aficionados, this upgrade from the previous editions is nothing short of extraordinary. We highly recommend this title.

This upcoming release of the new 4K restoration of Edgar G. Ulmer’s Detour will end up being one of the high-definition format’s biggest jewels. The restoration was such a complex project that it seems like even some of the experts that were directly involved with it weren’t entirely convinced that the end result could be as good as it is now. Kudos to Mike Pogorzelski and Heather Linville for their incredible work and passion as well as everyone else that contributed to make this project such an incredible success – Dr. Svet Atanasov, Blu-Ray.com 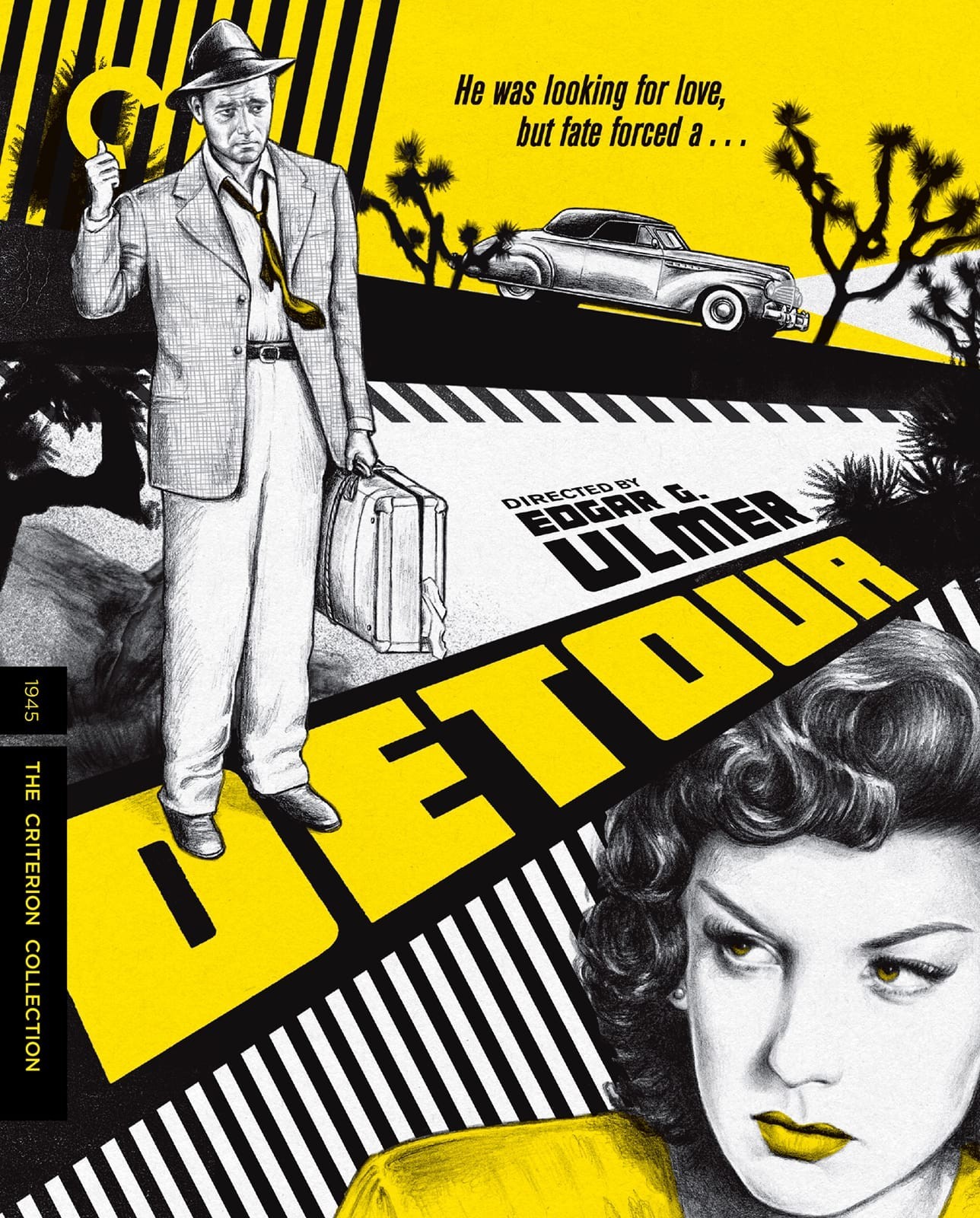