On May 28th, Criterion Collection will release a newly restored edition of David Lynch’s surreal 1986 neo noir classic BLUE VELVET on BluRay. David Lynch is an auteur known for his truly bizarre cinematic visions and Blue Velvet is the kind of movie that slowly pulls you into its dark world and doesn’t let you go until you’re in above your head. It also features one of Dennis Hopper’s most memorable performances as the gas sniffing maniac Frank Booth. When you see Hopper babbling, ranting and screaming “Mommy!”, you’ll never forget it. Get ready for one insane ride into the mind of one of film’s most interesting filmmakers! BUY FROM AMAZON

Official Synopsis: Home from college, Jeffrey Beaumont (Kyle MacLachlan) makes an unsettling discovery: a severed human ear, lying in a field. In the mystery that follows, by turns terrifying and darkly funny, David Lynch burrows deep beneath the picturesque surfaces of small-town life. Driven to investigate, Jeffrey finds himself drawing closer to his fellow amateur sleuth, Sandy Williams (Laura Dern), as well as their person of interest, lounge singer Dorothy Vallens (Isabella Rossellini)—and facing the fury of Frank Booth (Dennis Hopper), a psychopath who will stop at nothing to keep Dorothy in his grasp. With intense performances and hauntingly powerful scenes and images, Blue Velvet is an unforgettable vision of innocence lost, and one of the most influential American films of the past few decades.

Special Features: New 4K digital restoration, with 5.1 surround DTS-HD Master Audio soundtrack on the Blu-ray, both supervised by director David Lynch • Alternate original stereo soundtrack • “Blue Velvet” Revisited, a feature-length meditation on the making of the film by Peter Braatz, filmed on-set during the production • The Lost Footage, fifty-one minutes of deleted scenes and alternate takes assembled by Lynch • Mysteries of Love, a seventy-minute documentary from 2002 on the making of the film • Trailer and More! 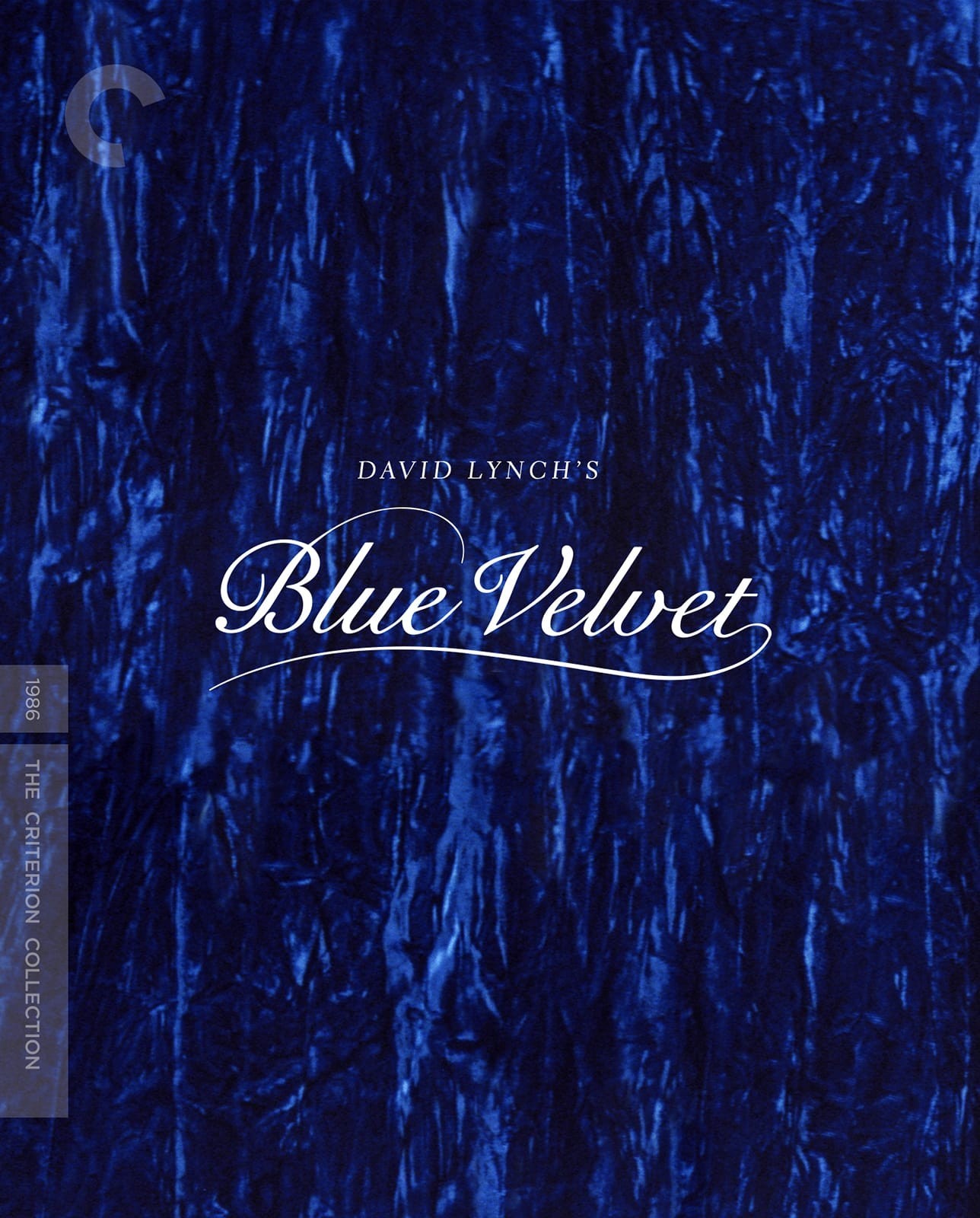