Yes, those in the know have suspected or known this for a while, but yesterday Criterion, by some measure the world’s most upscale home video label on the market, let the cat out of the bag an announced a 7-Disc BluRay Bruce Lee legacy collection that will leave you cineastes drooping. Titled “Bruce Lee – His Greatest Hits” (i.e., pretty much all his major motion pictures – I wonder if his earlier work and appearances every get a better treatment), it boasts and impressive array of extras and seems to be a huge upgrade even from the restorations previously available out of Hong Kong (which were also used by some other UK and US labels). July 14 is the release date for this – so much can be said – must-own BluRay box.

In the early 1970s, a kung-fu dynamo named Bruce Lee side-kicked his way onto the screen and straight into pop-culture immortality. With his magnetic screen presence, tightly coiled intensity, and superhuman martial-arts prowess, Lee was an icon who conquered both Hong Kong and Hollywood cinema, and transformed the art of the action film in the process. This collection brings together the five films that define the Lee legend: furiously exciting fist-fliers propelled by his innovative choreography, unique martial-arts philosophy, and whirlwind fighting style. Though he completed only a handful of films while at the peak of his stardom before his untimely death at age thirty-two, Lee left behind a monumental legacy as both a consummate entertainer and a supremely disciplined artist who made Hong Kong action cinema a sensation the world over.

Read more about Bruce Lee and his movies at the Grindhouse Cinema Database.

Pre-order this from Amazon.com 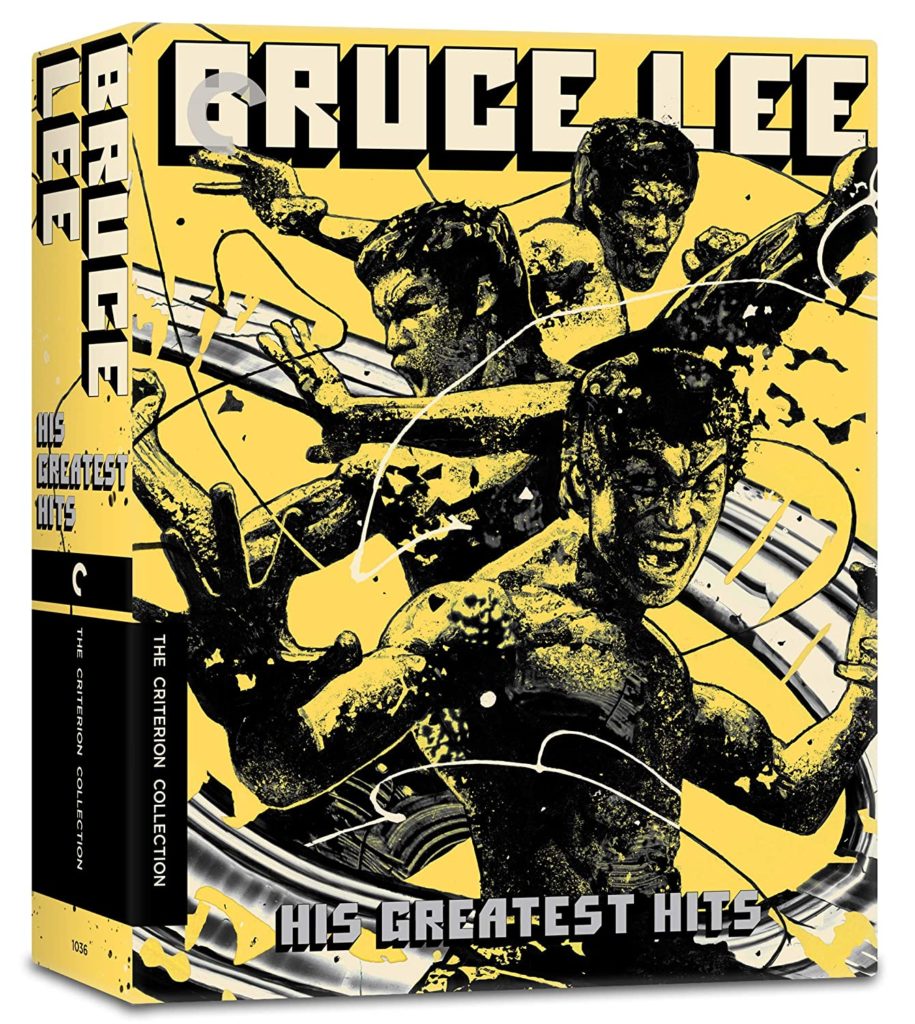